Two Gentlemen in Verona, Part III: The Piazzas which Seduced Us

A bustling café, an aperol spritz, a hand-full of renaissance palaces and preferably a fountain or two, all set within the confines of an elegant piazza – now that, for me, is Italy. And as piazzas go, they frankly don’t get much better than Verona’s. Every Italian city has a piazza or five – just look at Rome, where a glamorous fountain-filled piazza breaks the monotony of straight roads at every turn. But Verona’s squares are something truly special. Is it because they feel authentic – a haunt of locals as well as tourists? Is it the quality of the light, warm and golden as sun bounces off terracotta buildings and ancient marble statuary? Probably both, plus the very explicit beauty which oozes from every facet of Verona’s impressive piazzas. 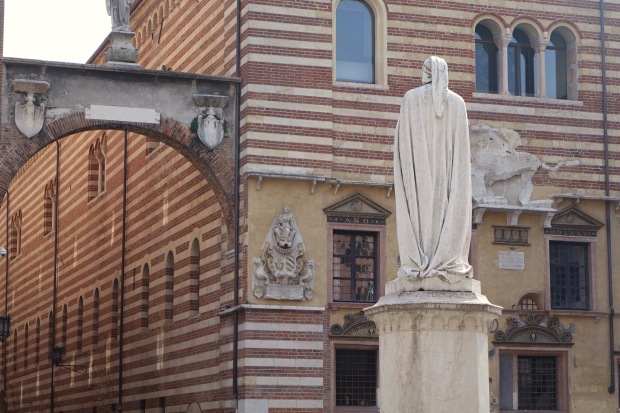 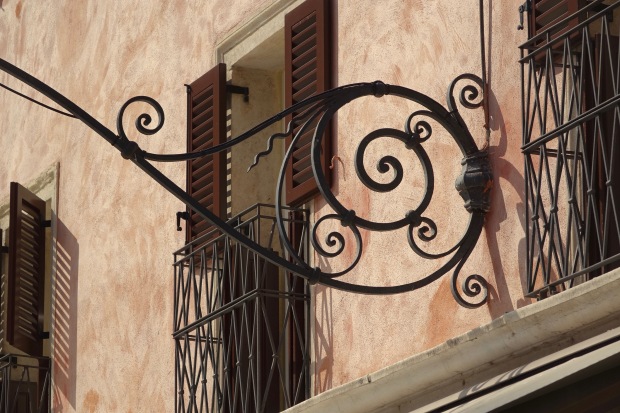 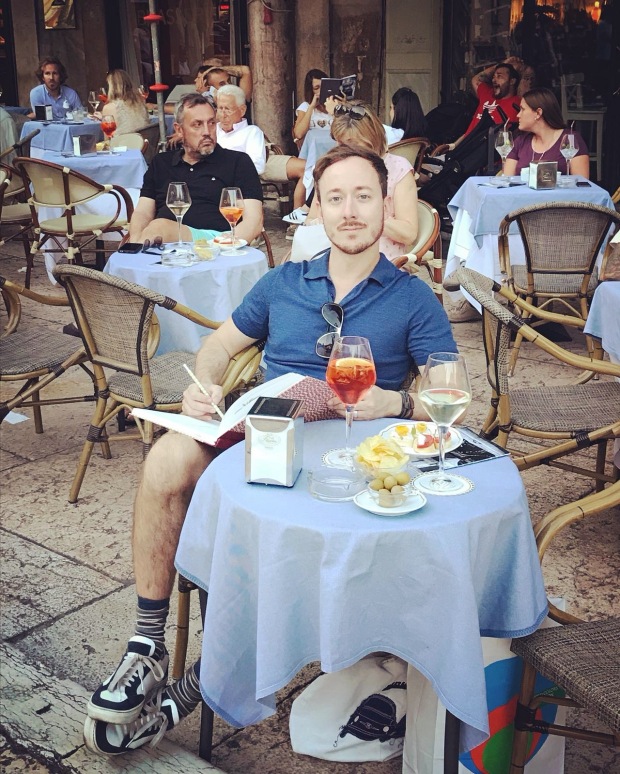 Chief among them is the Piazza delle Erbe. Paved with the same silky-smooth Marmo Rosso di Verona as lines many of the city’s streets, and surrounded by some of the most spectacular buildings in the city – amongst them the ravishingly frescoed Case Mazzanti, and the two towers, Torre dei Lamberti and Torre del Gardello – the former sales platform of herbs and flowers retains the bustling market feel of its heritage (although sadly the stalls of today are a little touristic in nature). But for the real Veronese experience, head to one of the cafes which circle the square and enjoy every vantage point of this spectacular place. Our favourite was the Caffe Filippini where, as if fate had ordained it, we managed to seize a front-line table, just by the Fontana di Madonna Verona, every time we visited, and from there of course I had the very best spot from which to sketch, and enjoy that glistening orange aperol spritz. 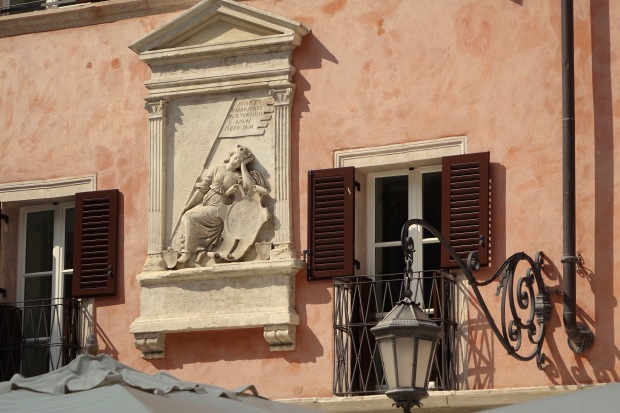 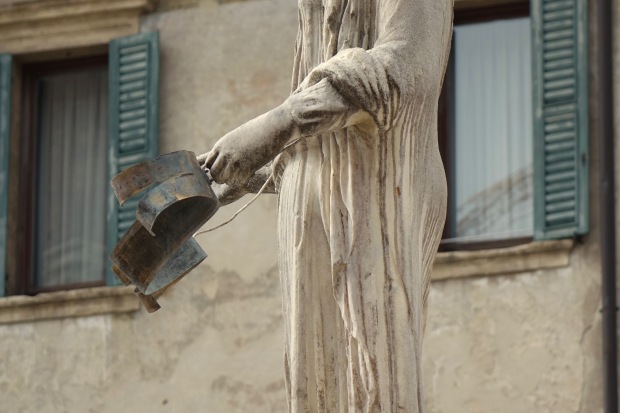 But the great thing about Verona is you get two squares for the price of one. Not for the Veronese is one stunning piazza enough. For separated by a mere arch (the Arco della Costa to be exact) and a whale’s bone (hanging underneath said arch), you will stroll from the Piazza delle Erbe into the equally mesmerising site of the Piazza dei Signori. As the old political centre of the city, the intimate space exudes a tangible spirit of power-play reflected off fortress-like palazzos decorated with friezes made from stone and peppered with statues of great minds and the all powerful winged lion of Venice. At the centre of it all, a statue of Dante Alighieri looms in a masterful pose which dominates the square. No wonder the best cafe there (and arguably in town) is the Caffe Dante – our lunch there, of creamy al dente pasta, a deconstructed tiramisu and a chilled glass of white wine, was proof enough for that…Just one more reason why the piazza lifestyle is the best way to enjoy time in one of Italy’s most picturesque cities. 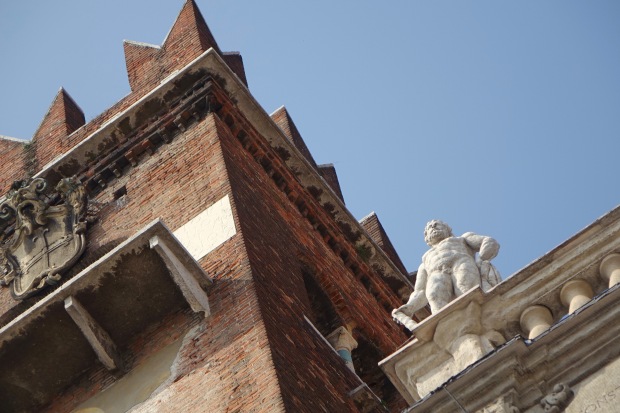 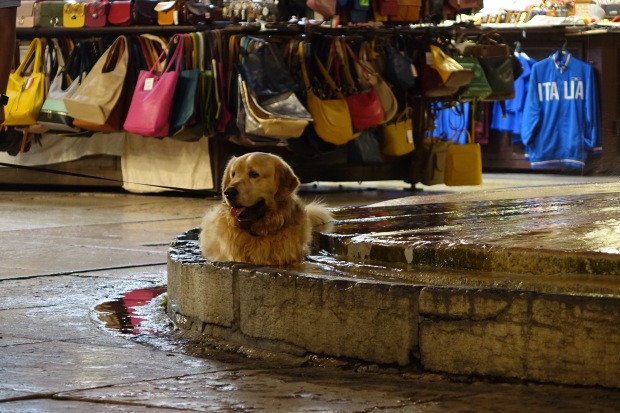