Having spent last week extolling the virtues of the recently arrived season of Autumn, those posts followed a pleasant Sunday walk, on which the sun shined and magnified the kaleidoscope of autumn’s palette to magnificent effect. Come the end of the week, when the wind direction turned swiftly northern, lambasting all who stood in its path with a wintery chill, I upped sticks and left the British to it, flying out of London’s Gatwick and heading south for still-sunny Spain. There, arriving into the balmy evening warmth of Mediterranean Marbella, you would have been excused for thinking that it was the height of summer still, a conclusion confirmed when, 5 minutes into our walk from bus station to family home down in the core of Marbella’s Andalucian old town, we were shedding British jacket and jumper, stuffing our newly aired scarves back into our bags, and swiftly replacing trousers with shorts, despite the late hour of the day. 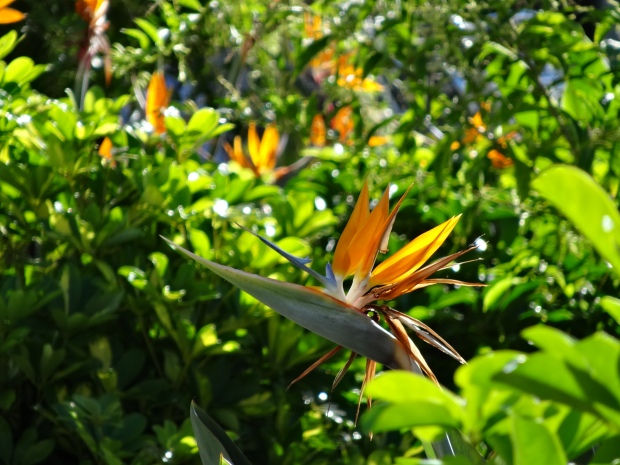 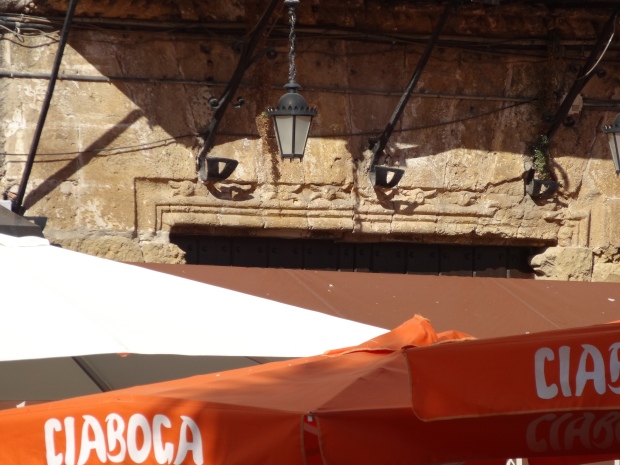 And so, as a long weekend proceeded in these indisputably superior climes, (it’s primary intention being to celebrate the birthday of my mother who, like me, cannot bear the thought of spending a birthday in any weather other than guaranteed sunshine), we enjoyed what felt like a second chance of summer, albeit just for a couple of days. Naturally enough, where we strolled in the relentlessly charming town of Marbella, my camera came with me, and the photos which result show Marbella still glowing in the late summer sunshine, but itself showing a few signs that the season is coming to an end: green tiled roof tops for example are partially covered by a scattering of golden leaves; and beaches, their sparkling glow perfected by a stronger winter’s sun, are emptier and more sedate. But these signs are but small when compared with the seasonal variety which descends upon England’s landscapes at this time of year, and in my photos you will once again see a city which, but for a few days exception, is a perfect summertime paradise, all year round.