From Napoli to Capri, Part 5: Ischia…our little slice of Paradise 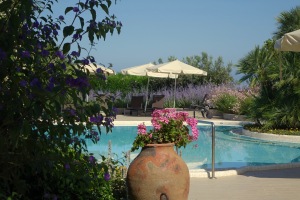 I always knew that Ischia, our next destination after Naples, was going to be a paradise isle. How could it not be, having seen those ravishing scenes filmed in Ischia Ponte in Minghella’s The Talented Mr Ripley? Yet apart from that film, and the odd garden profiled on Monty Don’s Italian Gardens, I knew very little about the island which many refer to as Capri’s poorer sister. How wrong they are. And how right I was to suspect that Ischia would be a little slice of Paradise.

Embarkation into the little port of Forio, with its little domed churches and pastel coloured buildings jutting alongside a small harbour, gave a first scintillating taster of how pretty Ischia would be. But if Forio was the aperitif, our hotel was set to be the starter, main and dessert all rolled into one. I had laboured over hotel websites long and hard in the run-up to this holiday, uncertain whether to go for a beach side hotel for the views, to a thermal retreat to benefit from the island’s naturally hot mineral waters, or for something altogether more bucolic. In the end, the latter won the day, as the Tenuta del Poggio Antico ensnared me with its promise of olive trees and vineyards, mountainous panoramas and a sweeping cerulean blue pool. 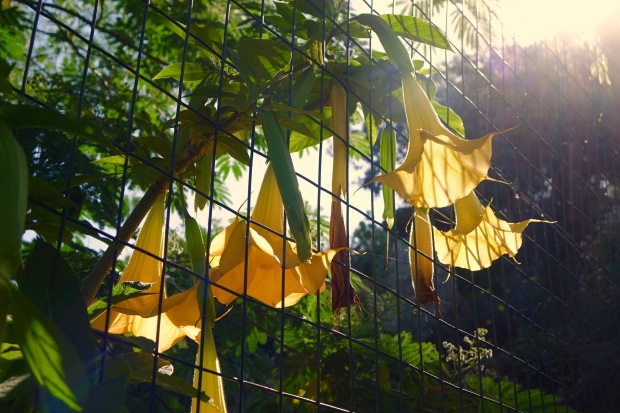 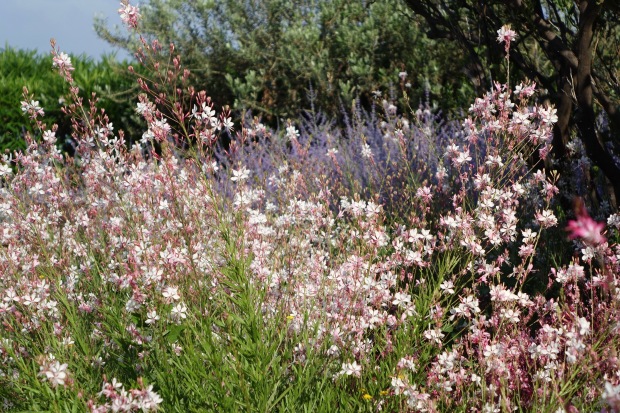 As we took a little mini bus up perilously narrow roads, each becoming steeper and more green in its turn, and arrived up the perfectly manicured driveway of this boutique hideaway, we discovered a place that not only lived up to its promises, but multiplied on them, ten times over. Here is a hotel which benefits not just from the dramatic mountainous backdrop immediately behind it, but also from the most ravishing views of the bay of Citara and the Mediterranean horizon at sunset.

The decor was subtly chic, but not lacking authenticity – tasteful to the nth degree – its white breakfast room with white drapery wafting slowly in a gentle sea breeze being one such space where my heart melted on contact. Here, a vineyard with grapes growing in miniature made us feel like we were in the heart of Tuscany, while the thermal pool nestled alongside it provided perfect vine-views while being able to enjoy its best vintage from the comfort of Ischia’s warm waters. 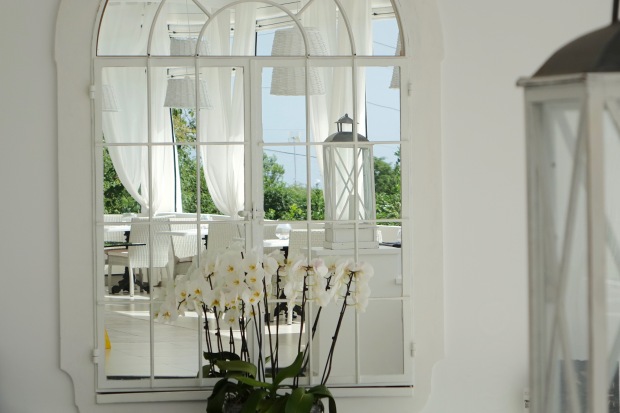 But best of all things was the pool. A sweeping curved basin of perfectly blue water around which the most sumptuous flowering Mediterranean gardens spilled out in every direction. Jasmine, lavender, pomegranate blossom, geraniums and countless others I couldn’t even name – all were present to frame this hotel with a kaleidoscope of ravishing colour.

Thanks to the Tenuta del Poggio Antico, we had truly found our own little slice of Paradise. We could have stayed there in perpetuity. But of course Ischia awaited. More about that next time. 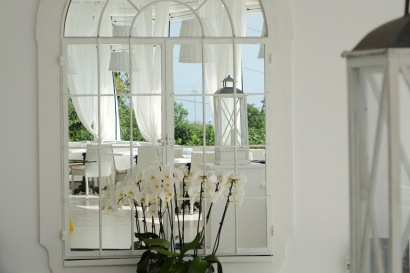 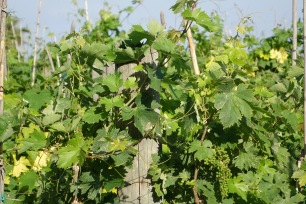 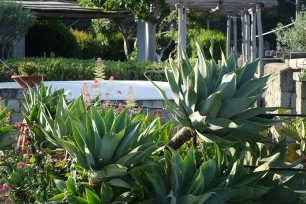 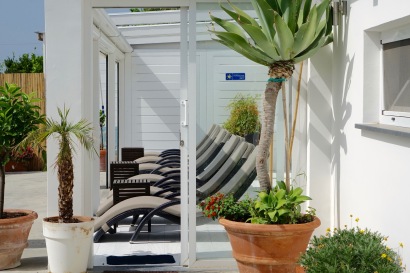 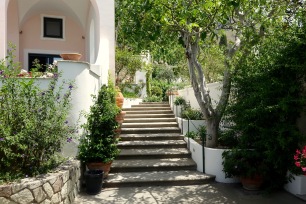 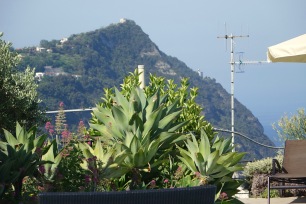