Let’s face it, the mellifluous tones of TV gardener, Monty Don, could prove to be quite persuasive. His TV series Monty Don’s Italian Gardens (and indeed the French alternative) are true staples of our household. On dark wintery days, when all the hope of summer seems far away, we run these DVDs in the background to remind us of happier climates and the seasonal spectacles to come. Over the years, we have been to many of the gardens visited by Monty Don, but one which always evaded us was La Mortella on the island of Ischia, the sumptuous scenes of which are some of the most enchanting of Monty’s Italian exploits. So when Monty told us to go there, what could we do?

Ischia booked, we knew this was going to be priority no.1. So much so that on the day when celebrated our 10th year anniversary, Dominik and I made a beeline for the place. Conceived in 1956 by the late Lady Susana Walton, Argentinian wife of famed British composer, Sir William Walton, the sub-tropical and Mediterranean gardens were a true project of passion, being seeded from almost nothing in the arid volcanic hillside of a rocky promontory overlooking the bay of Forio, and developed into a lush garden of Eden displaying some of the most exquisite varieties of plants from across the globe. 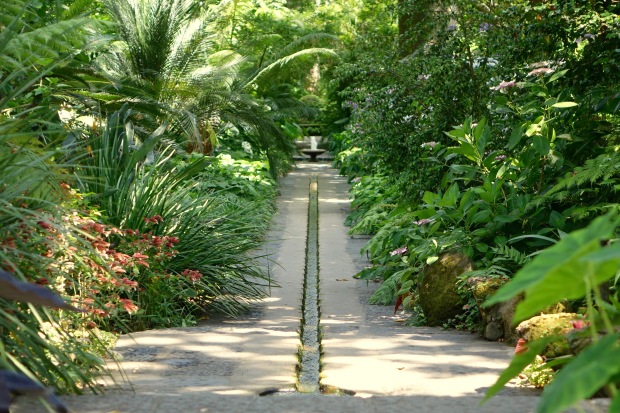 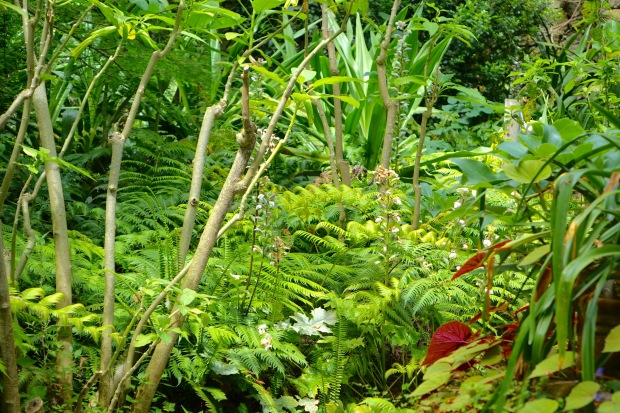 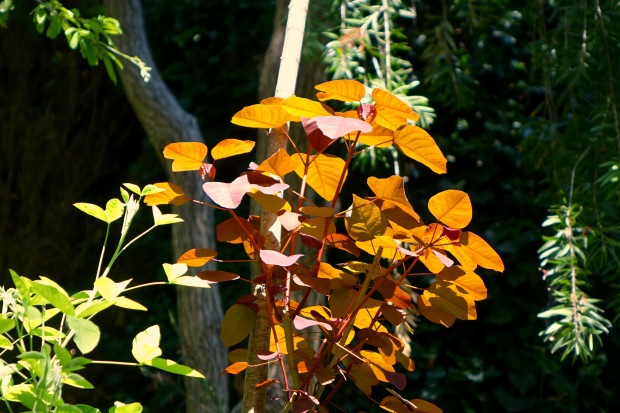 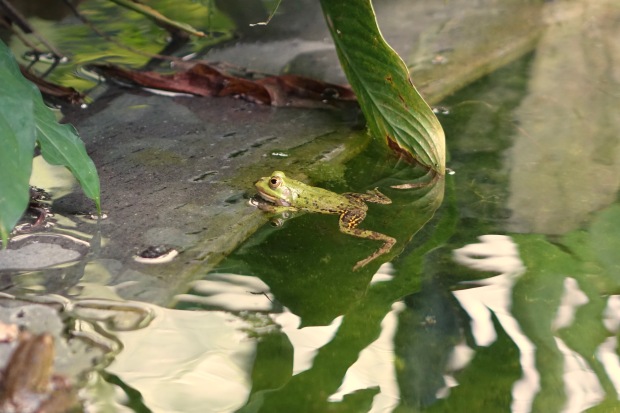 Working with determination and a heavy dose of her Latin spirit, Susana planted enthusiastically and with daring originality, importing plants from all over the world to create a garden quite unlike any other. As the plants took to the perfectly sunny climate of Ischia, so an almost unbroken canopy of verdant leaves spread over the skyline, creating underneath a micro-climate in which tropical varieties could thrive and add vivacious colour.

I speak often of finding paradise, but I must admit that as I strolled through the gardens of La Mortella, I felt we had come closer than ever to finding it. The softness created by sweeping leaves and palms and flowers hanging, nudging and caressing the space at every twist and turn is deeply satisfying. The dappled sunlight passing through vast tropical trees creates a kind of disco-ball like effect, and as if to further refresh and entice the visitors, a series of idyllic fountains and rivets of water are generously scattered throughout the garden, conceived with the help of Russell Page, the famous landscape architect. 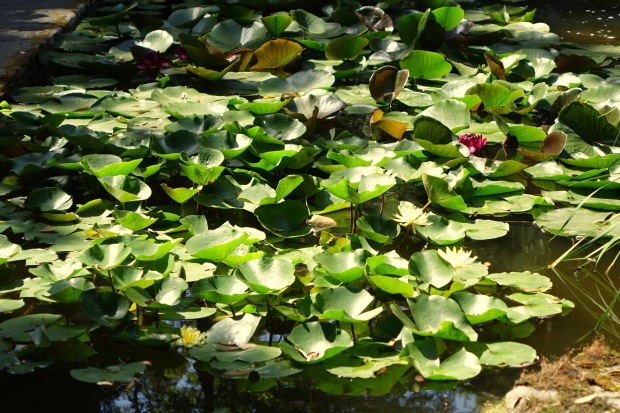 The garden takes advantage of the suggested natural landscape, moving and twisting up steep volcanic cliffs to unveil further openings of gardens, each having slightly different themes and offering sumptuous views. I must admit to being less of a fan of the false crocodiles and other such paraphernalia which became more prevalent as the gardens moved skywards, but the overall effect was truly ravishing. We could have stayed there forever.

Today the gardens are run by the William Walton Foundation, and every summer the foundation organises a series of classical music recitals in the gardens in honour of the great composer. We were lucky enough to enjoy a highly emotive and utterly beautiful guitar recital by Neapolitan classical guitarist – Francesco Scelzo – making for the perfect ending to the perfect anniversary spent in yet another Ischian slice of paradise. 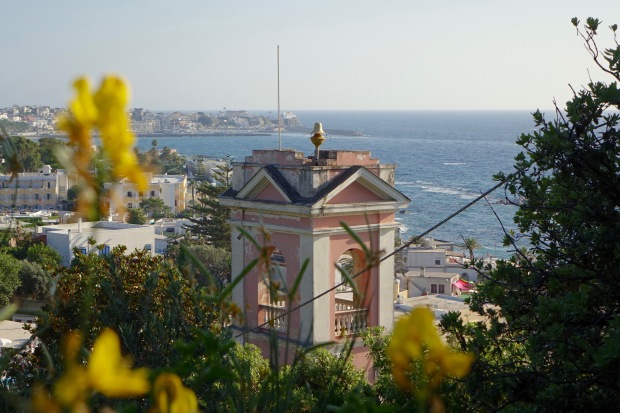 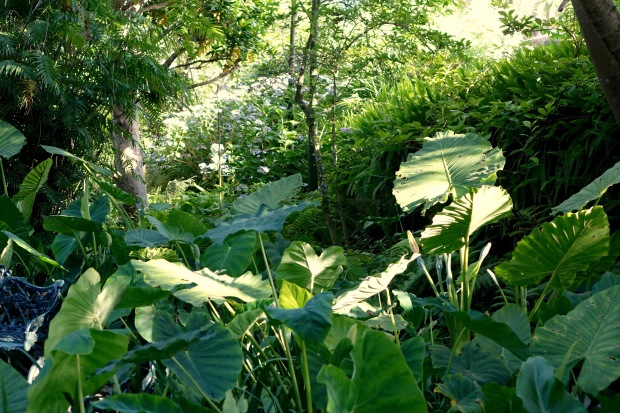 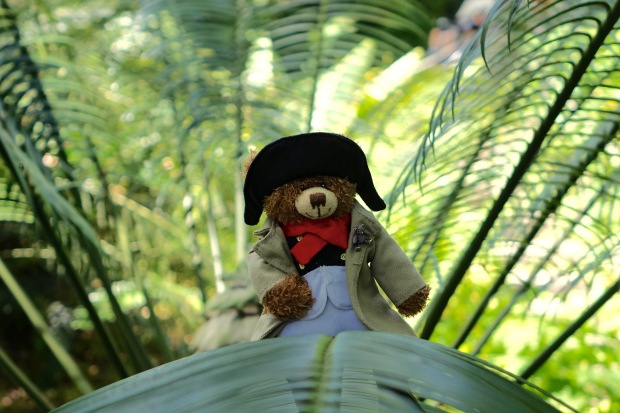