Sunset over my time in Mallorca

The sun has set, enriching the sky with its fiery strata, emboldening the clouds with shades of purple and gold like the toga of an enthroned Roman emperor. These photos, taken from the roof of my current building in the centre of Palma de Mallorca, capture one of the stunning sunsets which so often characterise the winter skies over this blissful Mediterranean island, and were taken in this, my last week in Mallorca. For after two and a quarter incredible years living on what can only be described as a paradise land, it is time to follow the path of the sun, as the light sets over my time in Mallorca.

Our decision to leave has been hard indeed, but conflicting priorities often make difficult decisions a necessity. We return now to the splendour of London, although when I consider that city, constantly regenerating, continuously improving, it feels like more of a new adventure than a “return” to a past left behind. Nothing now can take away from me the wealth of memories which have enriched our time on Mallorca, and island which has done more, visually, to inspire me than any other place in the world.

So although this will be my last post written from this island (at least in my current period of residency!), further reflection upon Mallorca is inevitable and will cover the posts of this blog for weeks to come, I am sure. But in the meantime, I leave Mallorca with these very appropriate photos, which, like the island, demonstrate the incredible colours and wonderful, fleeting transience of Nature at its best. 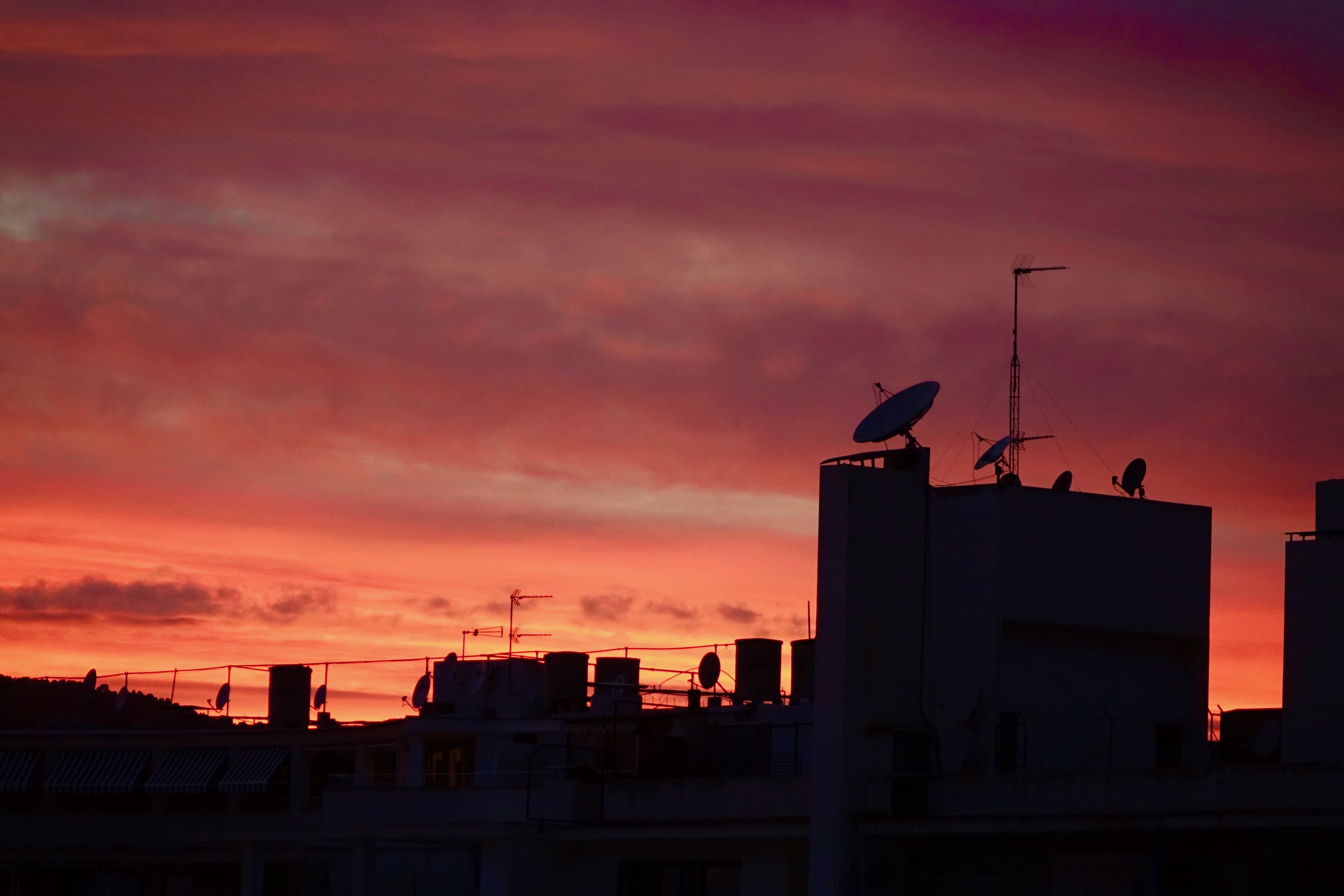 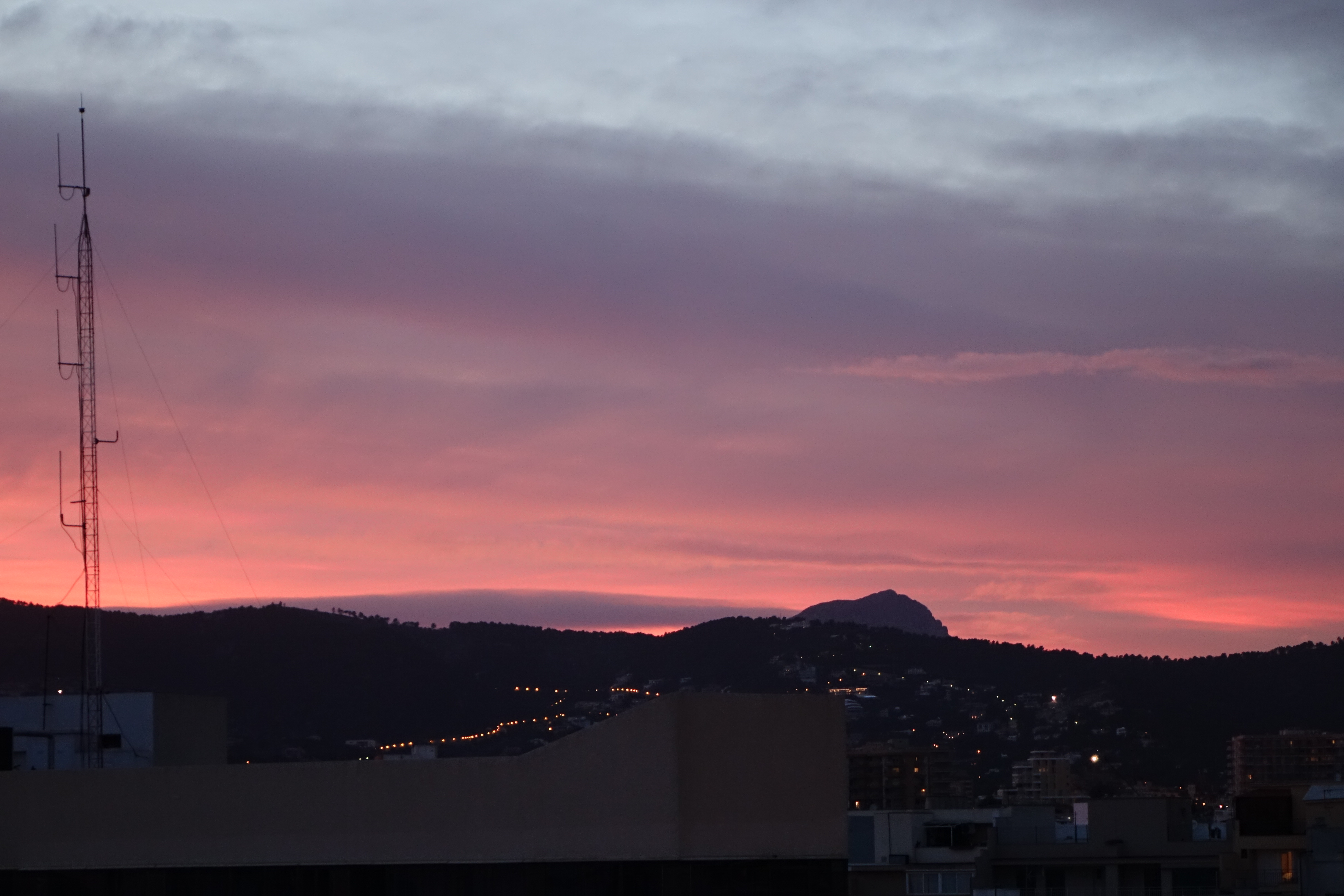