It’s beginning to feel a lot like a London Christmas… 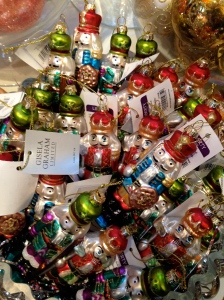 Having lived in London for some 11 years now, and been a frequent visitor even before then, I feel like a true Londoner, or at least as true as a Londoner can be in a city which lacks the small touches of friendly familiarities, of daily pleasantries and community feel which are so abundant in small towns and villages elsewhere in the UK. I know I’m a Londoner because I get ferociously impatient amongst ambling tourists; I can’t stand still on a tube escalator – preferring to walk so as to avoid waisting time; and I feel an indefatigable pride when anything big or beautiful happens in the city – which is frequently. And at no other time does that pride manifest more than at Christmas, when London’s streets become alive with the festive spirit.

While this transformation, especially around the shopping heart of the West End, may happen a little too early for some tastes, I revel in the change as soon as the evenings get dark early, yearning for nothing more than late night Christmas shopping on cold dark evenings, accompanied by a cup of sticky sweet mulled wine and the smell of roasting chestnuts wafting in the air.

This year, with the spirit of economic recovery looming large, London appears to have gone to town for the festive season with more enthusiasm than ever before. An amble through its streets this weekend with my visiting parents revealed just what an Aladdin’s cave of festive treasures London has to offer, with glorious lights strung across streets and inside shops, with ice-skating rinks popping up in front of every important building, and festive flavours easing their way onto the menus of the majority of London’s many cosy warm eateries. 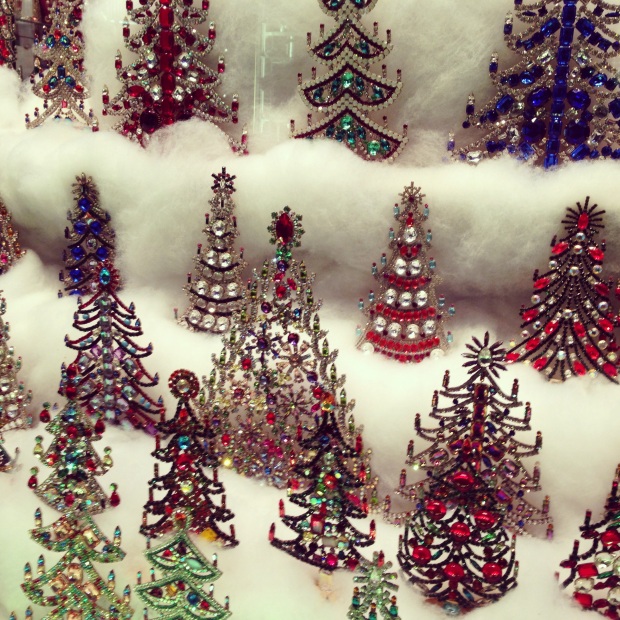 Such a cool idea – Eros turned into a snow globe

This post attempts to share glimpses of this festive wonderland which has taken the city by storm. The ultimately Christmasy ice-rink in the magnificent courtyard of Somerset House looks glorious as ever, but is accompanied this year by an equally enticing Christmas parade full of festive pop-up shops crammed with the ultimate in unique and luxury Christmas gifts. Meanwhile, down the road, Covent Garden is alive with lights and decorations aplenty, while in Piccadilly Circus, the ultimate in brilliant ideas has been realised as the famous Eros statue has been covered by a large transparent dome and pumped full of fake snow to turn it into the biggest snow globe I’ve ever seen. What a fantastic idea! You’ve also got to love the tree at St Pancras International, where visitors from the continent will be welcomed to London by the ultimate in English elegance – a tree decorated with hampers from the Queen’s grocer, Fortnum and Mason’s. A tree after my own heart.

Gingerbread men at the Courtauld

Such a cool idea – Eros turned into a snow globe 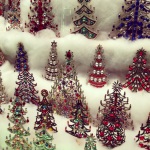 A pop-up shop at Somerset House

It’s that time of the year when the Christmas spirit is really starting to creep in… and as these photos show, you would have to be made of stone to escape the first waves of festive happiness washing over London right now. Bring it on.