On the trail of S’Arxiduc (Part 1): Son Marroig

Mallorca is a well-known magnet for people from all nations, and of all the famous foreigners attracted to the island, none has been so well admired locally as ‘S’Arxiduc’, Archduke Ludwig Salvador. Born in 1847 in the Pitti Palace, Florence, the son of Leopold III of Tuscany and Marie Antoinette de Bourbon, he came to Mallorca 20 years later to escape from Viennese court life and immediately fell in love with the island.

Championing conservation before the word even had a meaning, the Archduke was a passionate admirer of the wild beauty of the North-Western Tramuntana coast, and very quickly bought up estates along the coast (including S’estaca which today belongs to Michael Douglas) in an effort to save them from development. Once saved, he devoted himself to studying and recording Mallorcan wildlife and traditions along the land, and his seven volume Las Baleares remains an authority on the subject today. 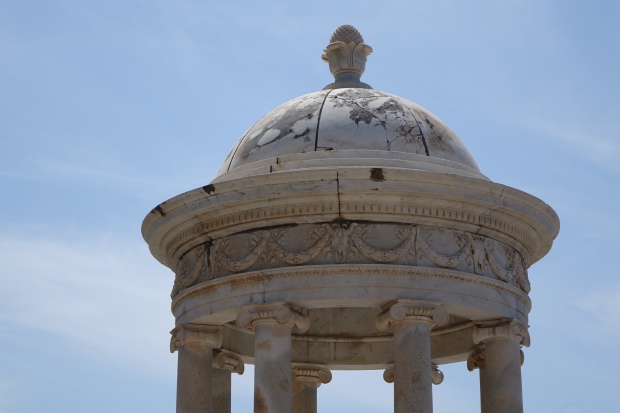 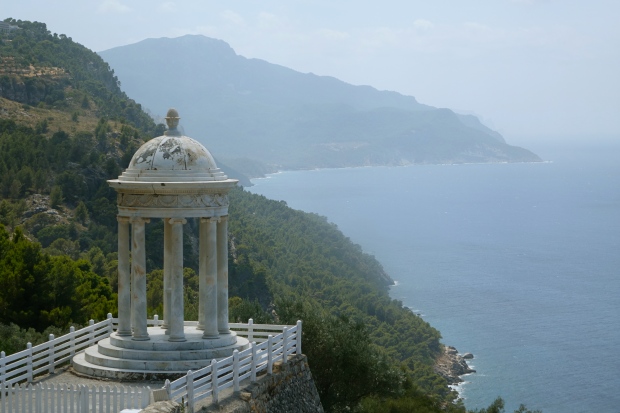 100 years after the centenary of his death, the island of Mallorca is marking the life of this critically important Mallorca enthusiast, including a large exhibition devoted to his life in the Casal Solleric on Palma’s leafy Borne boulevard. So with S’Arxiduc very much on the brain, it felt like the perfect time to visit two of his former properties, which I have so often seen on the way to my beloved Deia and never explored. The first, Son Marroig, was the Archduke’s home and has today been turned into a shrine in his memory. 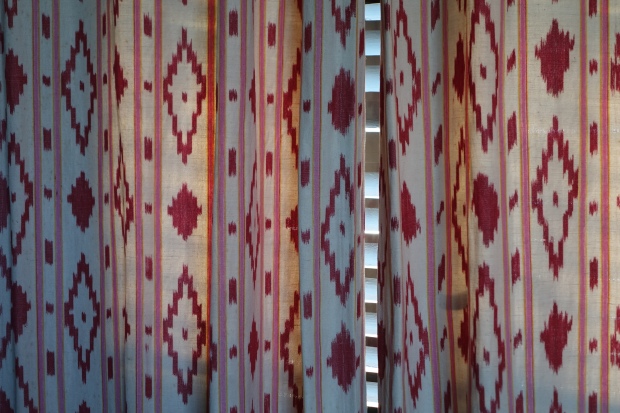 While the house is rich in S’Arxiduc memorabilia together with impressive antique furniture and traditional Mallorquin upholstery, the real gem for me is the outside: sun dappled gardens cooled by a small pond and a lavish array of plants, and beyond them his famous white marble rotunda, made from Carrara marble and imported from Italy, from where you can sit and gaze at the Na Foradada (‘pierced rock’) peninsula, jutting out to sea with a gaping 18-m hole at its centre. It’s a poetic structure from a man who, like no other before, appreciated the true poetry which resounds in this most stunning and unique of Mediterranean coasts. 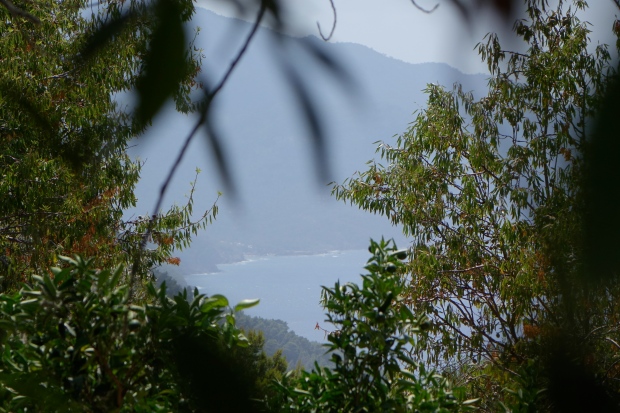 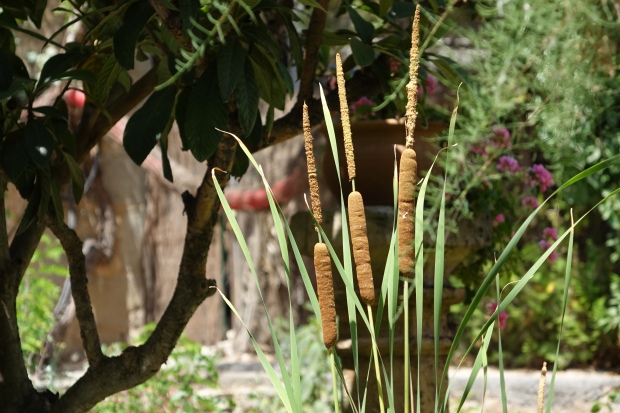 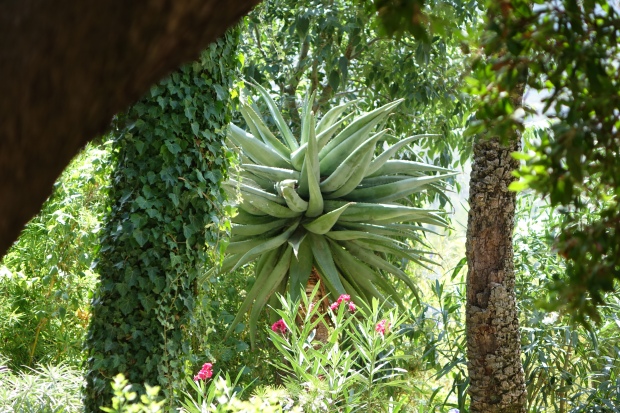 All photos are strictly the copyright of Nicholas de Lacy-Brown © 2015 and The Daily Norm. All rights are reserved. Unauthorized use and/or duplication of the material, whether written work, photography or artwork, included within The Daily Norm without express and written permission from The Daily Norm’s author and/or owner is strictly prohibited.