Across the Water to Menorca, Part 1: Binibèquer Vell

It’s just a small stretch across the water. Reach out your hand from the bay of Alcudia, and you can almost touch the island across the bay, and certainly see its gentle profile floating upon the horizon. Menorca is the little sister of Mallorca, an island which shares much of Mallorca’s Balearic history and culture, but which likewise has its own personality, and much more of the unspoilt beauty which Mallorca too would have retained were it not for the tourism boom. It is an island altogether more tranquil and sedate, with its rolling hills and flattened floral landscape, and with residents so apparently laid back that at times you wonder if they are falling asleep as they charm you with their somniferous tones. 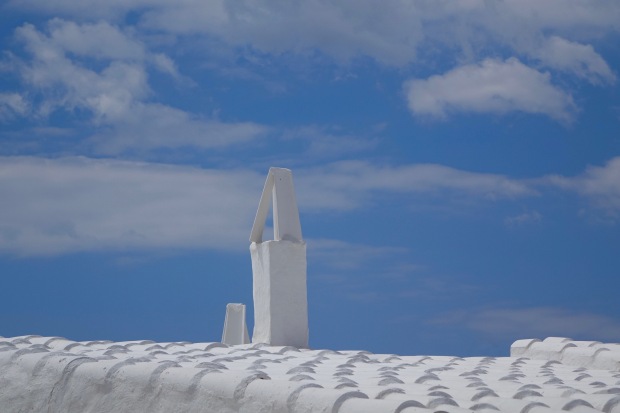 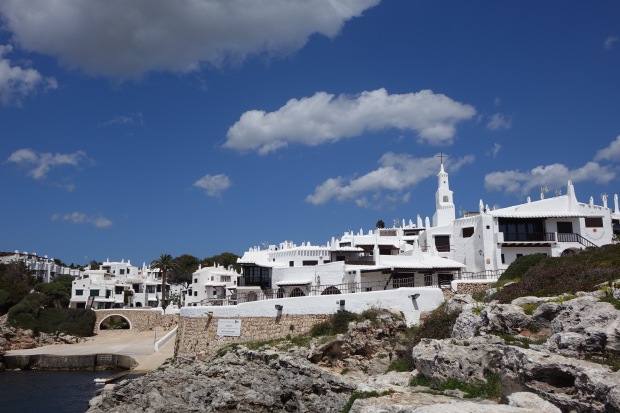 Last weekend we headed, for the first time, to our neighbouring island of Menorca, and while I have several tales from that trip to relay to you hereafter, I am starting somewhat back to front with the last place we visited, just before we returned on our 20 minute hop through the skies. For in visiting Binibèquer Vell, a tiny little whitewashed village by the sea, it felt as though we were seeing in manifest form the very epitome of this island, unravaged and virginal, a place of pure light and clean simplicity. 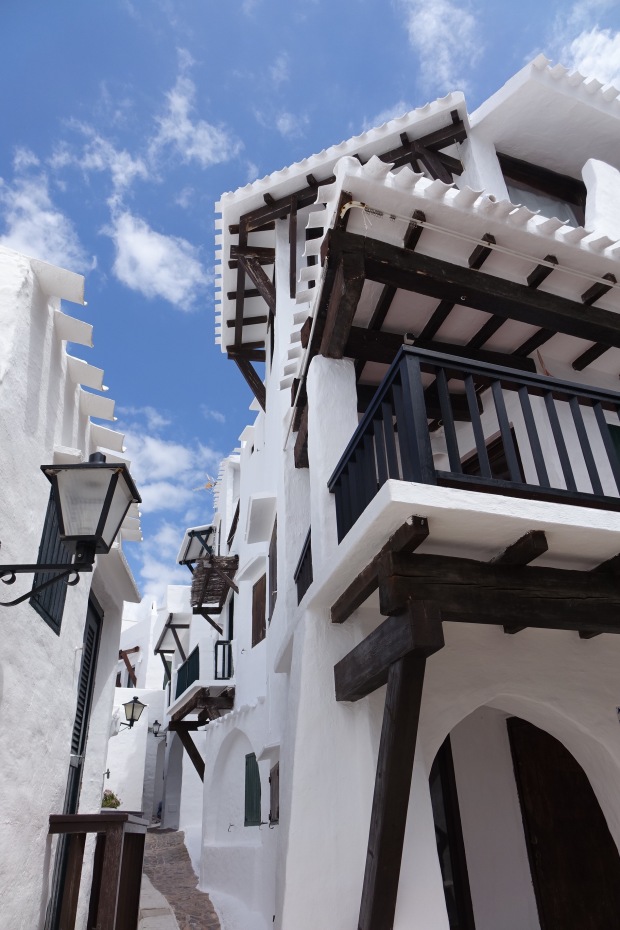 Situated on the southern coast of the island some 15 minutes from the capital Mahon, the “Vell” in Binibèquer Vell connotes its age compared with its more modern counterpart. However, as some commentaries would have it, the village isn’t old at all – rather constructed in the 70s as a kind of reproduction idyll to entice the tourists. I’m not overly sure whether this is as much a myth as the commentators declare the village to be. All I know is that we were both enticed to visit, and enamoured by the whitewashed quaint shapes of this incredibly cute cluster of fishermen’s houses. Caught somewhere between a smurf village idyll and a museum piece, few could deny the charm of this place, with its pure white forms radiating against the almost neon blue skies, and the kind of simplicity which makes the island of Menorca beautiful. 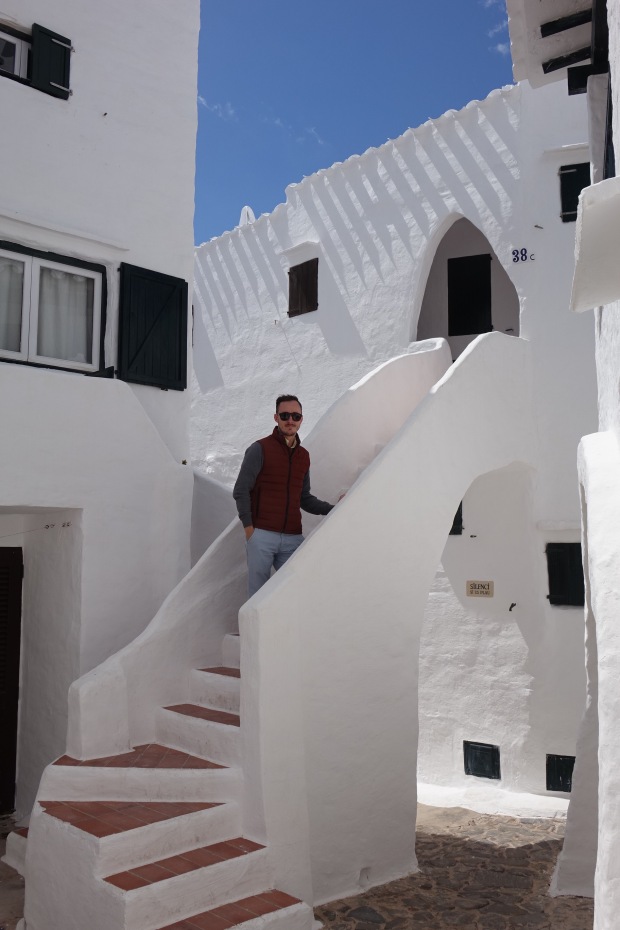