Oxford and Cambridge are university cities, and perhaps more than any other university cities in the world, their character and urban geography are dominated by their colleges. When I was young, it was always something of conundrum to get my head around: do Oxford and Cambridge have one respective university or many, and if the former, why are they split into so many smaller units? Yet those units, or colleges, are evidentially what make these universities so special, and famous. As a student applying for either university, the applicant applies for the prestige of the whole, but the particular specialism, history or atmosphere of the relevant college. And it is precisely that individual character belonging to each of Oxford and Cambridge’s colleges which makes strolling around them such a joy. 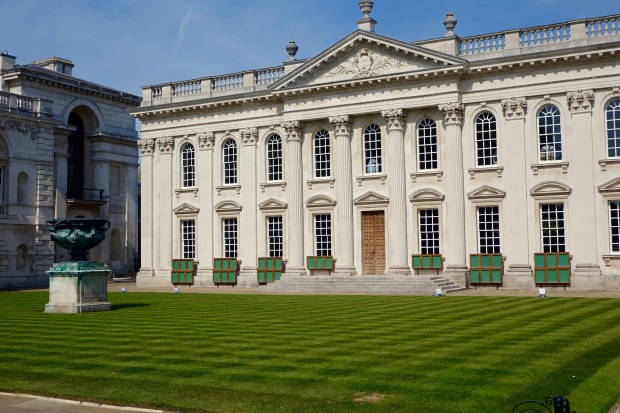 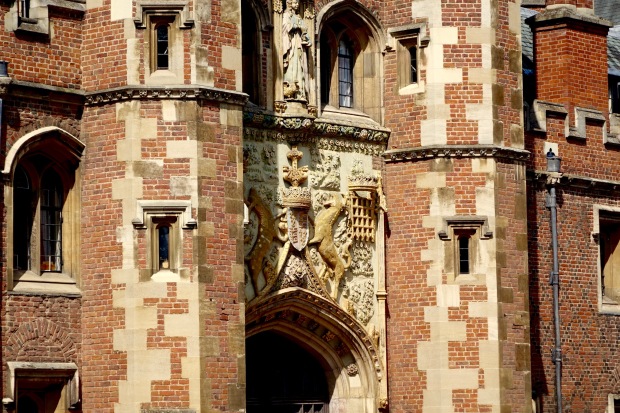 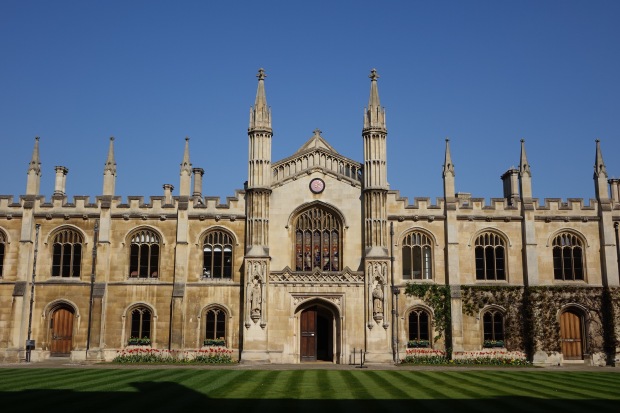 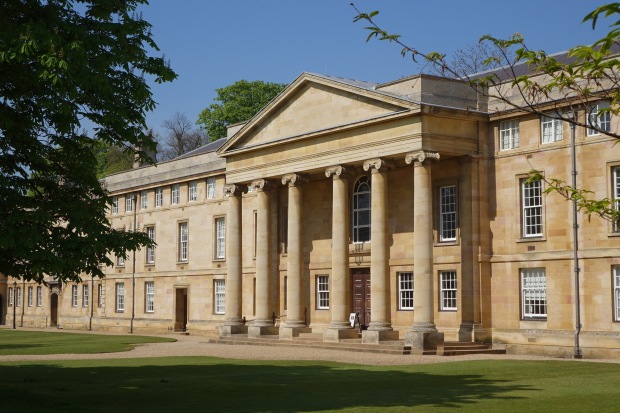 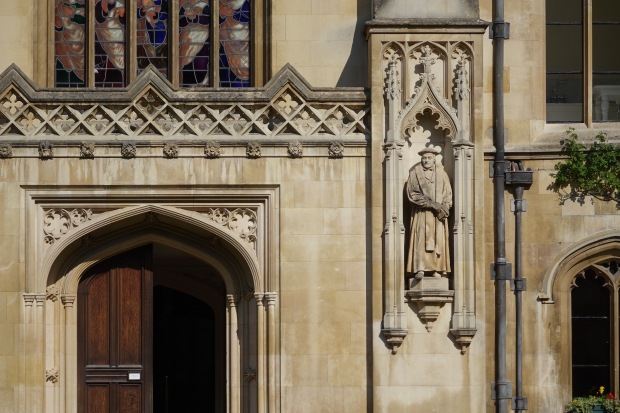 While Oxford feels like more of a living city beyond its colleges, Cambridge is very much a city which has grown around the confines of each respective college. This makes walking around the city almost maze-like, as you attempt to ascertain which passages are public and which privately college owned. Even in the colleges themselves, there is a clear hierarchy at work, as sections are cordoned off for the sole respective enjoyment of students, fellows and finally, the public. Yet even in the public parts, one gets a real and immediate sense of the very tangible history imbued by these colleges in all their ochre stonework and architectural mastery.

In both Oxford and Cambridge, I loved strolling around the colleges which dominate both cities. Collectively, they hold examples of almost every architectural style since the medieval period. Their gardens (for which a separate post will be shared) are stunningly cared for and places of the utmost tranquility. Their great dining halls ooze tradition and Hogwarts-esque formality, and their chapels are a veritable museum of exquisite stained glass and biblical artworks. 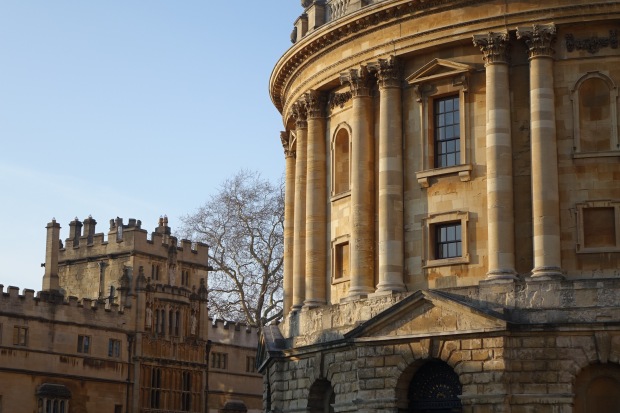 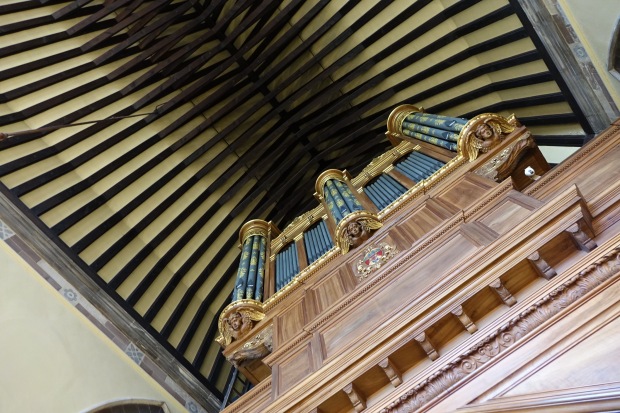 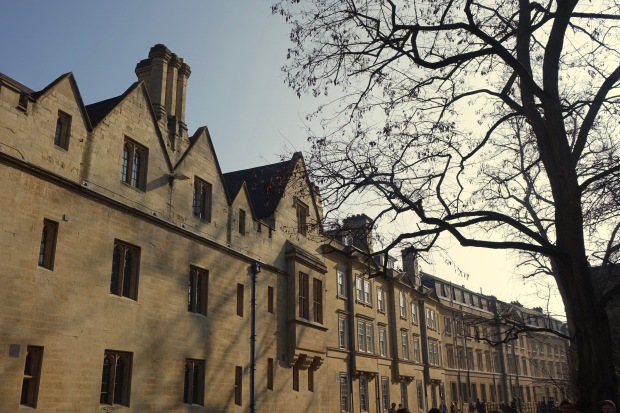 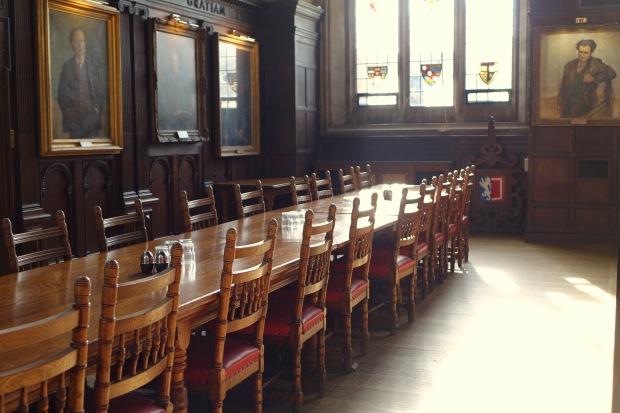 I have not gone to the rather laborious task of labelling each of my photos in respect of their locations. Instead, I present something of a hodgepodge from each city. Amongst the Oxford photos are the colleges of Balliol, Christchurch, Trinity, Magdalen, Brasenose and New College. In Cambridge, you will see glimpses of Downing, Peterhouse, Sidney Sussex, Pembroke, Emmanuel and Corpus Christi amongst others. All combine to present these cities at their most beautiful and historical best – certainly worth visiting, even though, in some, an entry fee is very much a sign of more modern times.

A bit more of Cambridge 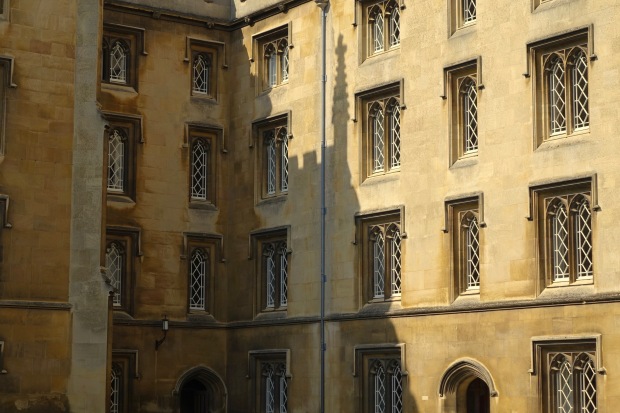 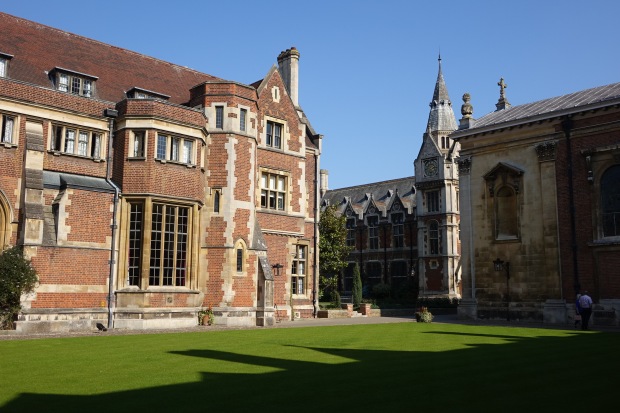 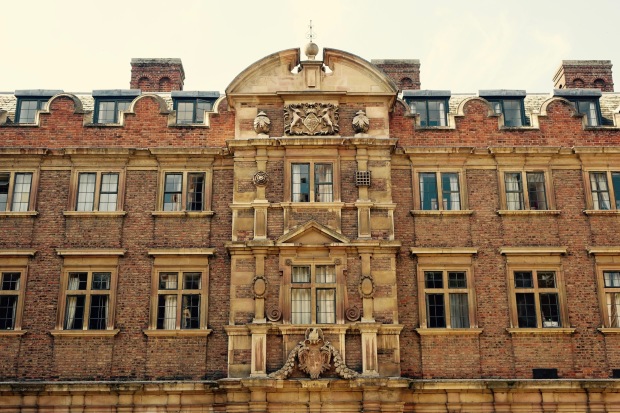