Marseille is one of those cities that’s got a bit of a reputation. Like Naples and Palermo, (and even Barcelona before its Olympics regeneration), Marseille is characterised by an idyllic location which has been both its enemy and its friend. For with popularity has also come rapid growth, and the result is an uncontrolled urban sprawl where street crime has taken the place of riviera recreation, and the high temperatures have combined with a generalised lethargy to improve what are often grave social divides and ever evident crime and economic issues. Yet for all that, Marseille is a city with an undeniable arresting quality; which is so historically wealthy and with so vibrant and diverse a population that you cannot help but be mesmerised. 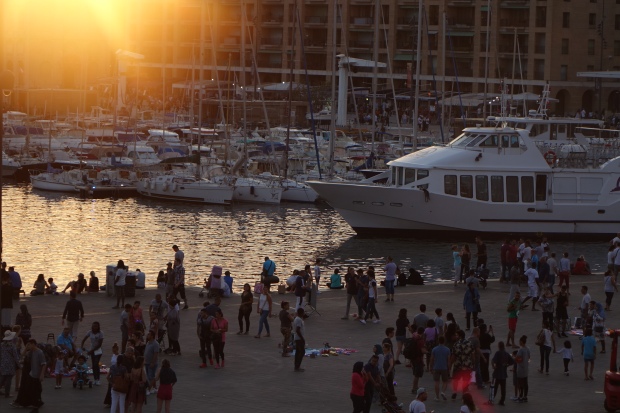 Such is Marseille, France’s second city, and in many respects like Paris by the sea, except that in Marseille the social divide is perhaps even more visible. Here, Haussmann mansions have been given a graffiti facelift, and where the Seine would cut through Paris with all its luxuriant wateriness, in Marseille the sea, and all its accompanying ship building industrial heritage and fishing paraphernalia, predominates all.

This first look at our summer trip from Marseille down to Marbella takes the Daily Norm back a few weeks, to the sunny days of August when temperatures were at an all time high. Our arrival, on the Eurostar train from London into Marseille’s Gare St Charles, was one greeted by temperatures close to the 40s. Yet this was no blue-shuttered port or seaside retreat in which to enjoy the summer weather at ease. Marseille hit us with the full impact of its teeming urban sprawl which literally shimmered in the heat as the fumes of traffic and food and generalised humanity combined with fresh sea breezes and an awful lot of sunshine. 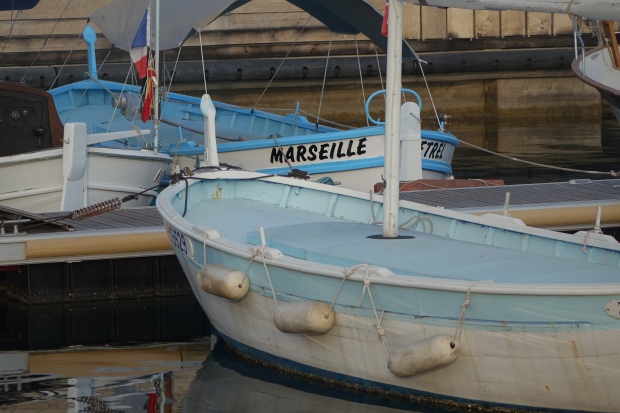 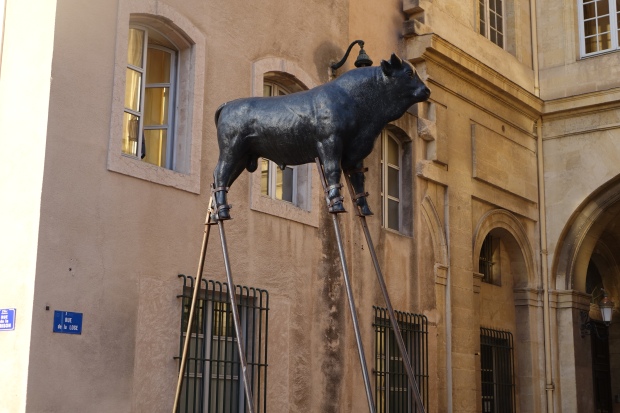 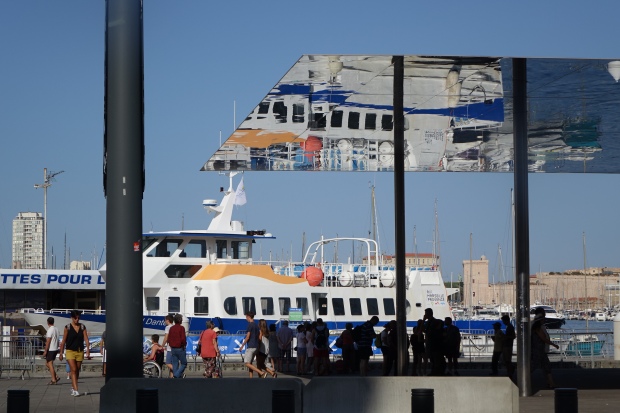 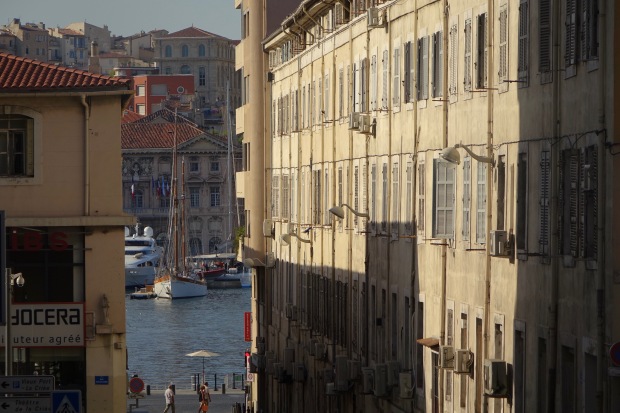 From streets crammed with shops and markets, and bustling with faces from across the world, to the city’s true heart, the Vieux Port, where people milled to watch boats stride in and out of the harbour, it wasn’t hard to get to know Marseille: a city which wears its heart on its sleeve and is emotionally, viscerally real.

Marseille may be the capital of the French Riviera but St Tropez it is not. Rather, this thriving metropolis combines elements from across France and its ancient empire: it is a true world city with an evidently international demographic. What it lacks in luxury, it makes up for in spirit. And as you can see from this first raft of photos, it is a city of a not insignificant aesthetic appeal.