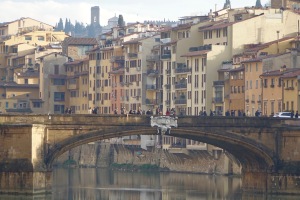 Whenever I go abroad, my camera is never far from my hands. If I had a preference, I guess I would capture all of those mesmerising European views with a paintbrush and canvas. But that’s just not practical with the pace of our travels, and photography offers the unrivaled ability to snatch moment upon moment in an endless succession of beautiful images. In Florence, my camera was with me less. The reason is quite simple: in a city with such a rich art historical offering, my eyes were otherwise engaged, and there is something about photographing paintings which makes me squeal inside. The masterpieces of artists require our undivided attention. Captured through the camera feels like a betrayal. 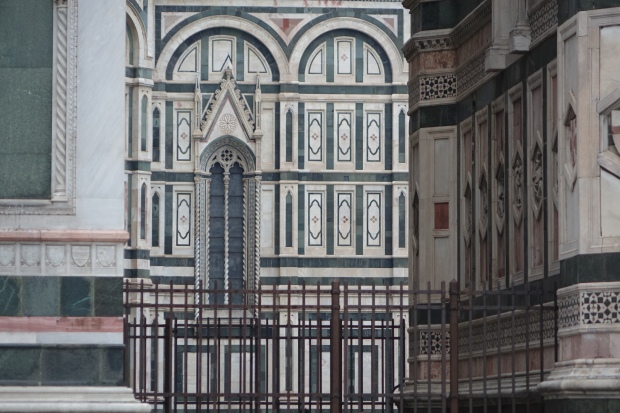 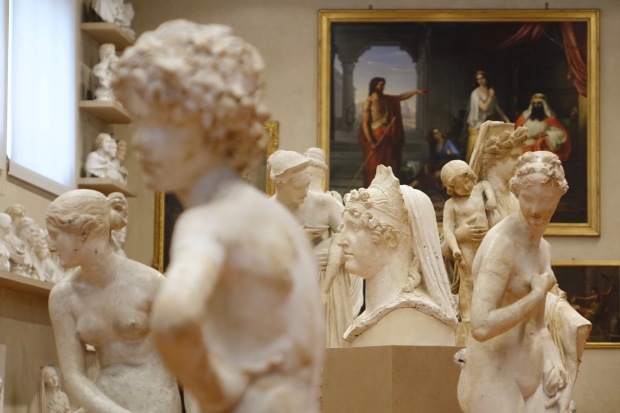 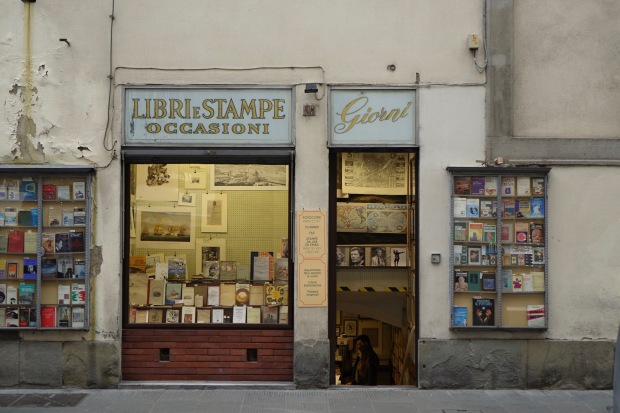 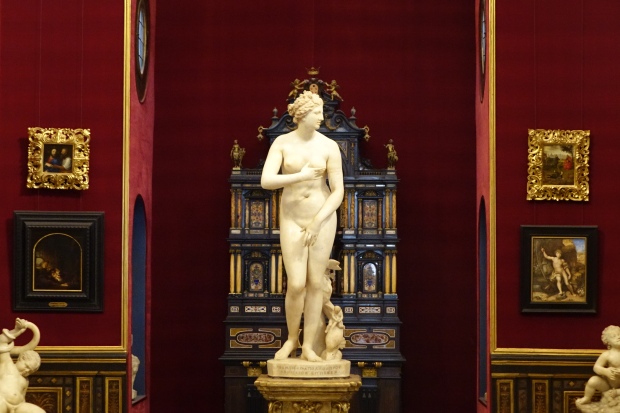 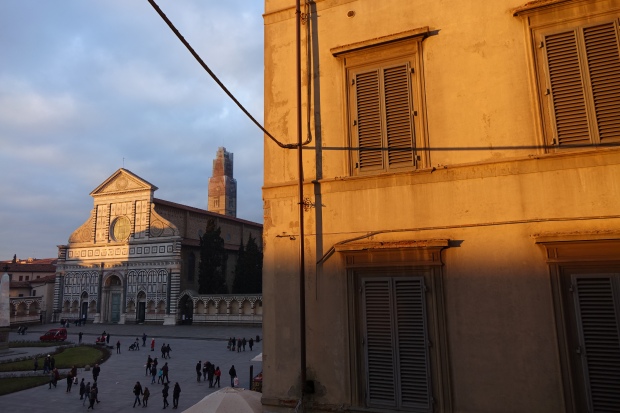 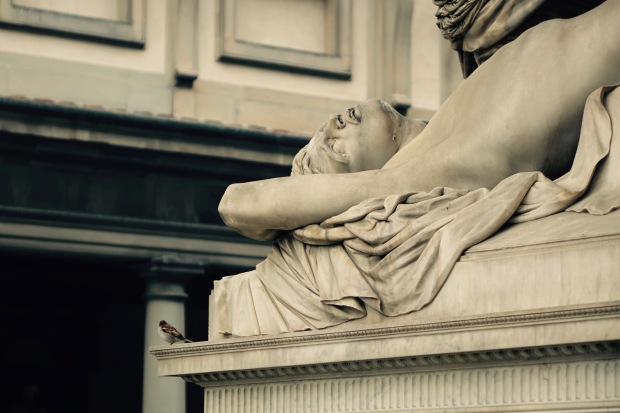 So as a result, I don’t have that many photos of Florence, from this past trip at least.  It’s a city whose beauty speaks for itself, and whose bustling cobbled streets, ancient rugged stone walls, multiple church towers and tangible medievalism lends itself very easily to the camera, a fact which is proven by the few photos which I did take, collated together for this post. 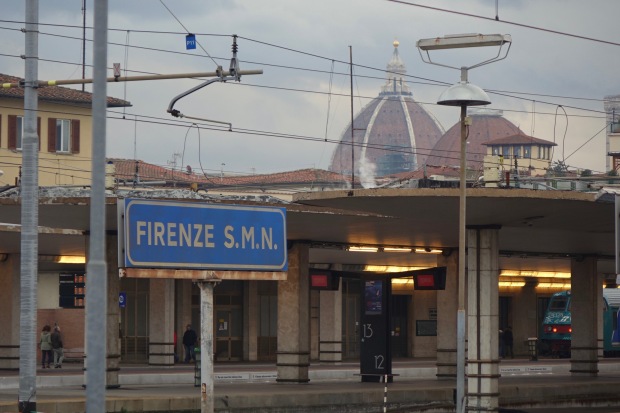 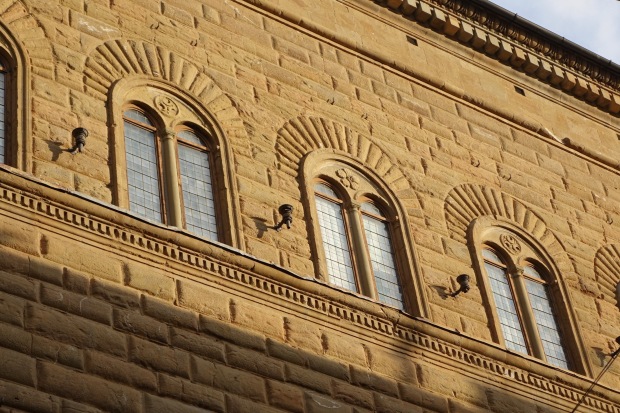 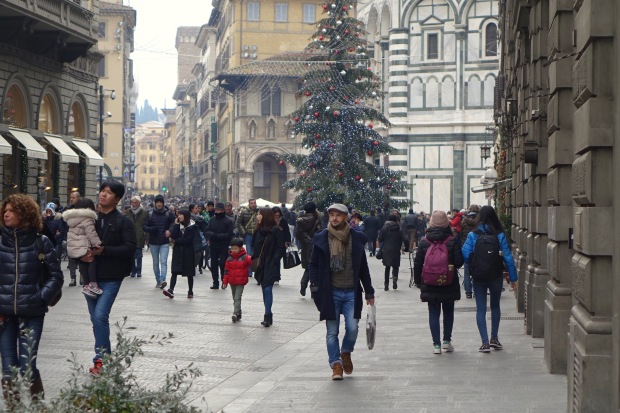 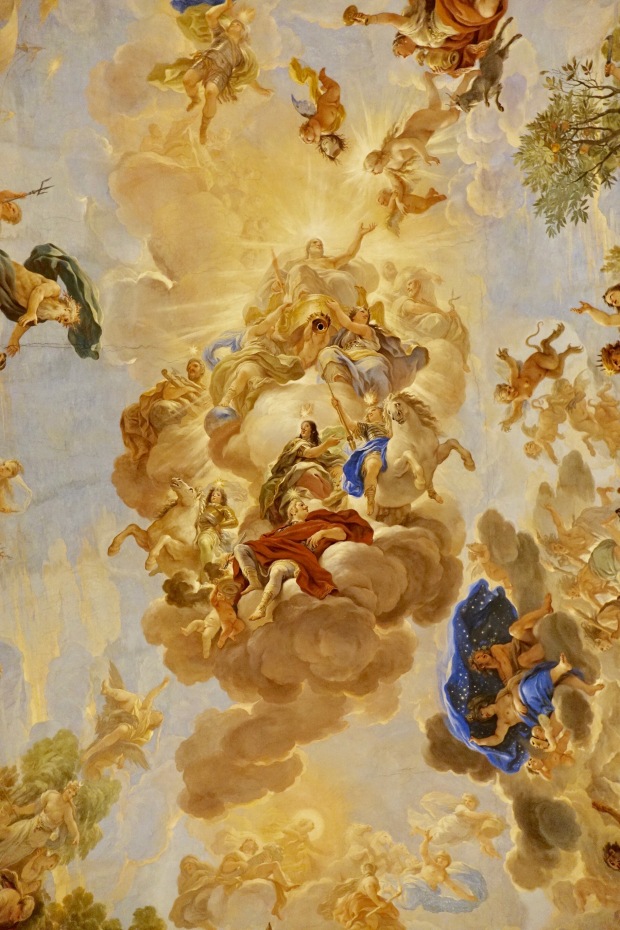 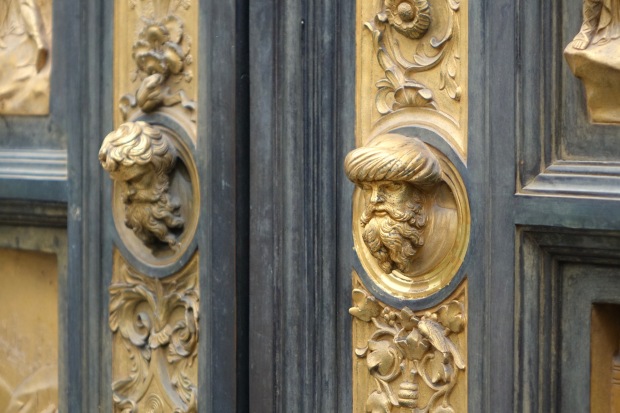 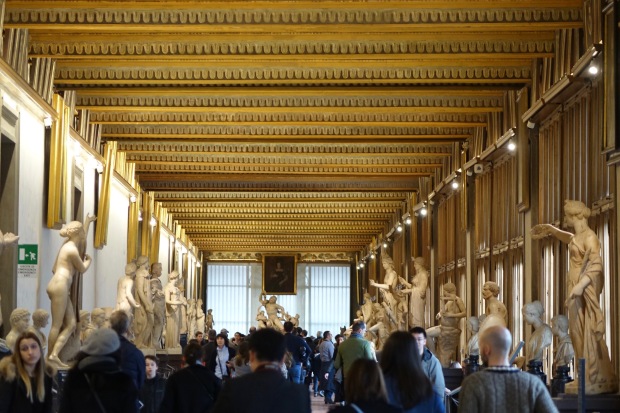 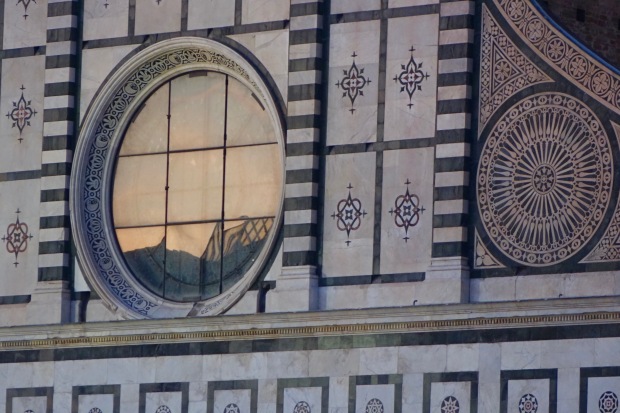 Here the golden pomposity of the Medici palaces is evident, as well as the proud riverside residences of the merchants who made the city great. The photos are peppered with the varying marble tones which decorate the most famous facades of the city’s churches, and demonstrate something of the scale of the grand urban planning which the ruling Medicis put in place when they designed the long airy galleries of the Uffizi and the broad sweeping shop-lined streets. 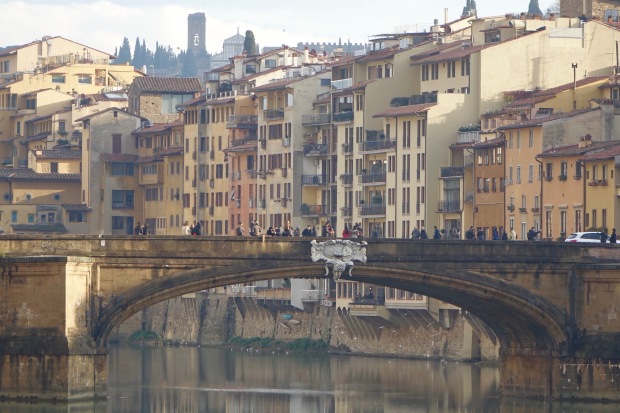 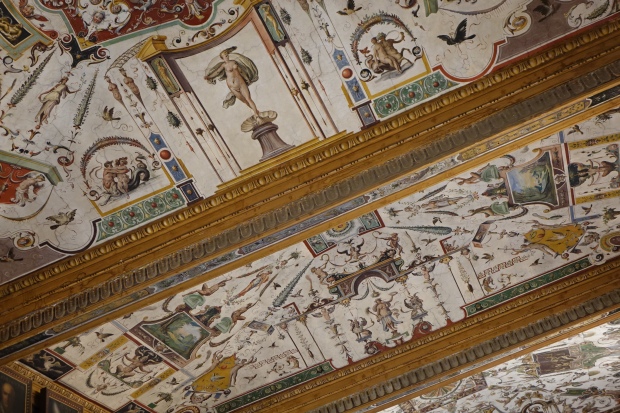 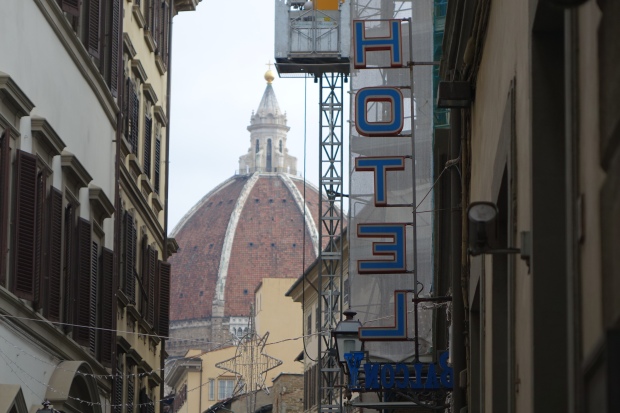 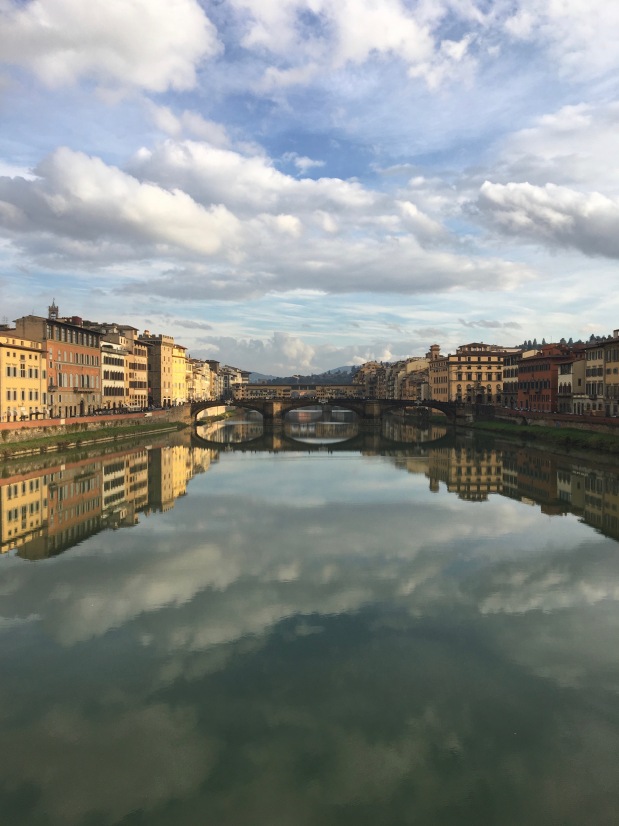 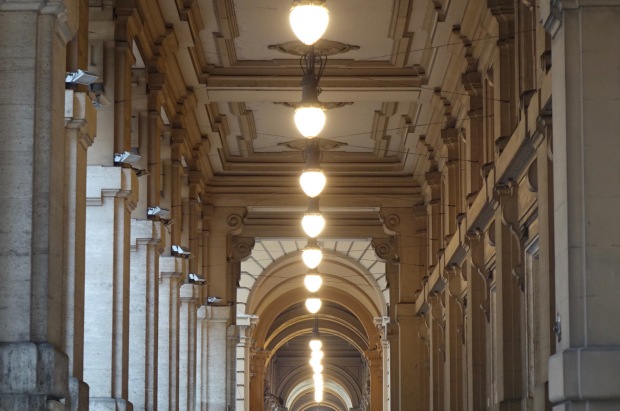 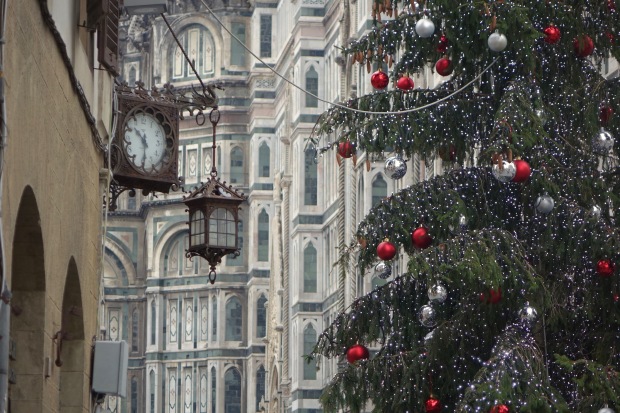 Florence is a city which glows warmly in the summer and comes alive in the Spring. In the autumn it is a place of comfortable elegance. And as I was to discover on this past trip, at Christmas it was a city alive with the spirit and magic of the time. Florence truly is a gem for all seasons.