It has become something of a trend to describe Milan as an ugly city. Tourists who travel there come away disappointed when they find a famous Italian city which is not filled with Renaissance palaces and cobbled maze like streets glowing calmly under a terracotta sunset; which lacks the romance of bridges reflected in a calm river, or the magnificence of baroque churches and grand old museums at every corner. However to visit Milan with the expectation that it will be like Rome or Florence or Venice is to miss the very unique charm which Milan holds above other cities. Yes it’s big, and urban and thriving. And yes it has a whole identity quite asides from pandering to tourists. But I would hesitate to call it “industrialised” as many do, and I would certainly never call it ugly.

For me Milan is a city with a beauty all of its own. It’s big and bustling and oozes elegance from every corner. Its streets resonate with the sound of old squeaking trams and the clip-clopping of Prada stiletto heels. It’s a place which is characterised by the charm of Northern European cities, but the all the chic of the Italians. And chic it certainly is. For Milan is the capital of fashion, and its Quadrilatero della Moda is a district bedecked with lavishly decorated boutique shop windows and prices to make you faint, yet humbled by the charm of its private little ateliers and shiny cobbled pavements. 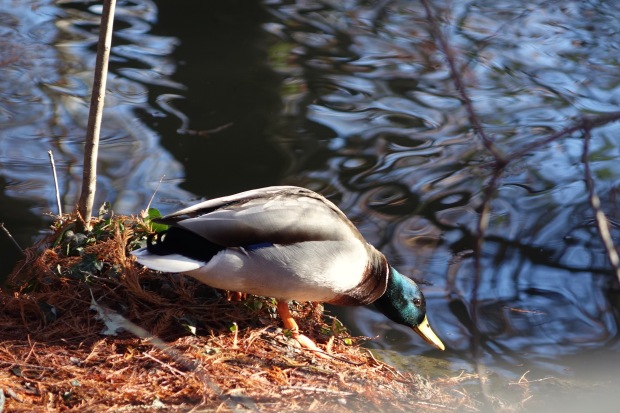 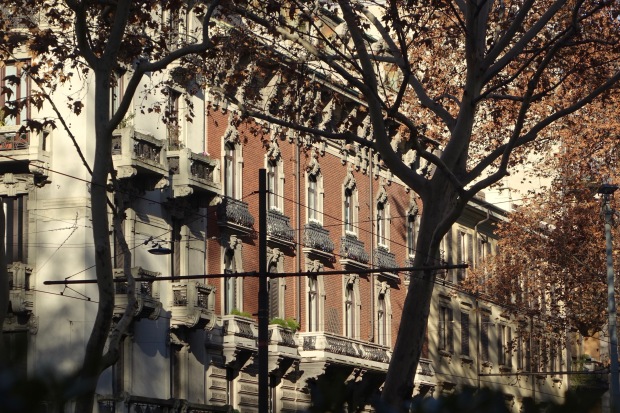 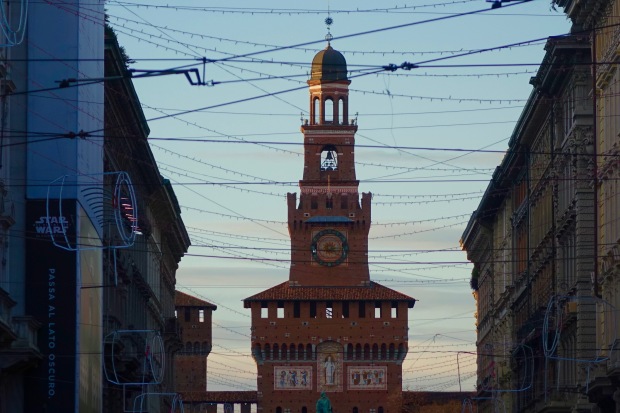 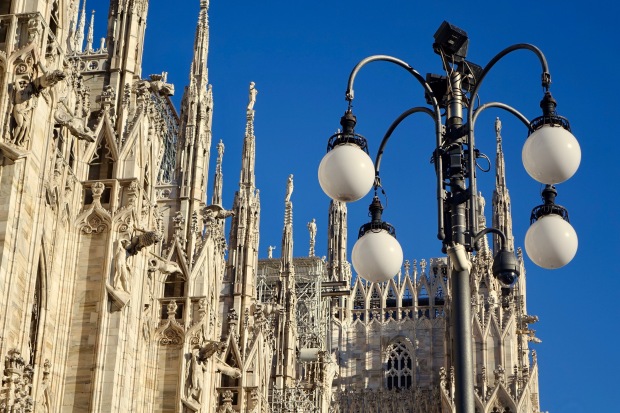 Milan reminds me of Barcelona. It has the same spirit of creative energy while surging towards a future where the Italian capital, Rome, has long since lagged behind and which is evident from its skyline glittering with modern skyscrapers and measured but thriving urbanisation. Its history is evidenced by one of the most splendid and enormous of all Italy’s cathedrals, while its cathedral of transport, the Stazione Centrale, is the most impressive train station I have ever seen, with its lofty art deco interiors which soar hundreds of metres into the sky. Meanwhile Milan is a city which takes pride in its food, but not just in the traditional dishes such as its creamy saffron risotto and ossobucco. Milan is a place where food is crossing new boundaries of creativity as the city surges forwards to greater levels of gastronomic superiority… again, far in advance of other cities in Italy.

Our brief trip to Milan brought one day of rain, but also one of beautiful sun. These photos are a reflection of the city on that wonderful sunny day. Now who can call this city ugly?