London, Rediscovering My City: Into the Wimbledon Wilderness 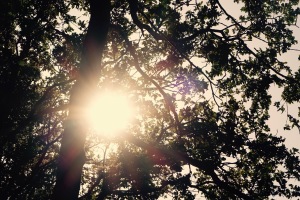 It’s been well over a year since I first discovered Wimbledon Common, despite its location but a few tube stops down from my humble abode. But even then, our walk straight through the wilderness did not betray the full extent of rurality (is that a word?!) which is retained in this mid-urban idyll. A recent revisit changed all that. Dragging my visiting mother in turn, we wandered back into Wimbledon Common to discover anew a bucolic enclave mere miles from one of the world’s most developed capital cities. 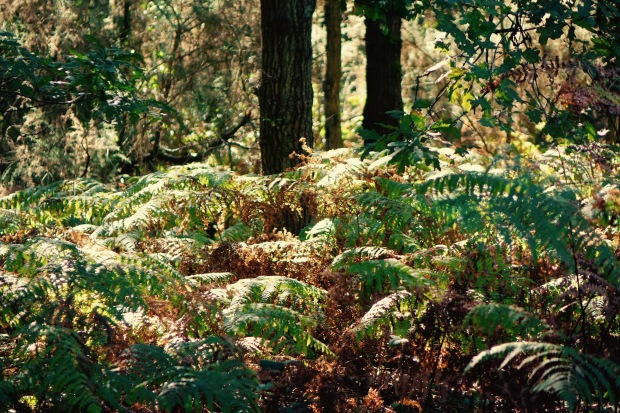 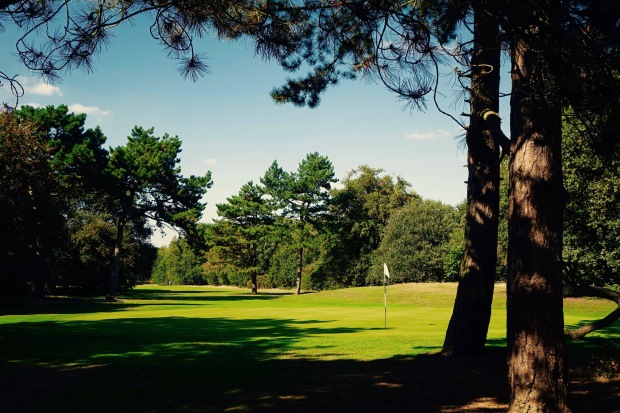 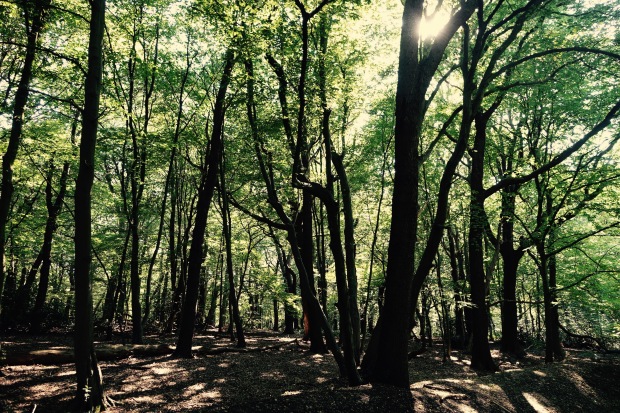 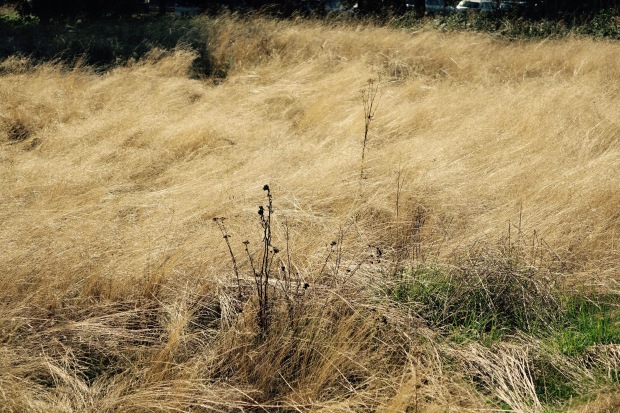 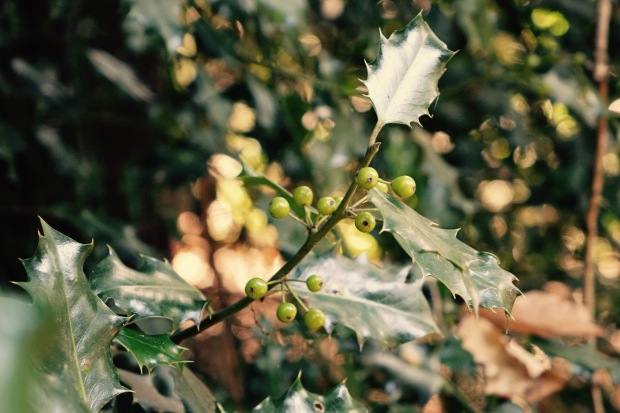 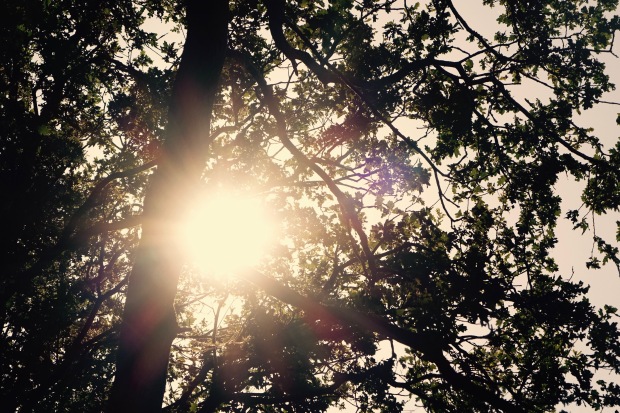 Taking random turnings off the horse-beaten paths, we found ourselves delving deeper into denser forest, whose clearings became scarcer as bounteous ferns filled the forest floor, and nettles and wild berries crept up in between them. It was one of those late summer days that dreams are made of… The sun was tempered by a honeycomb filter and tree trunks were spattered intermittently with the resultant golden light. 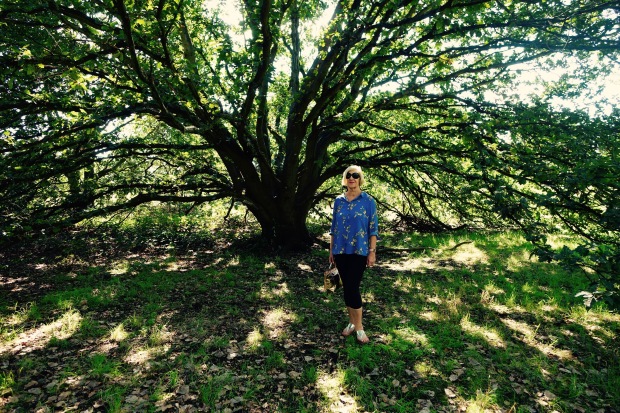 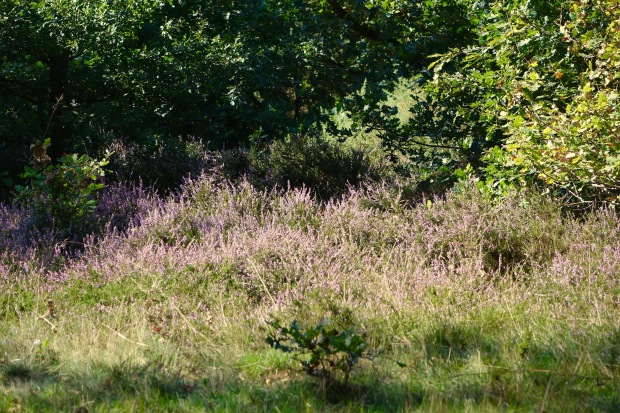 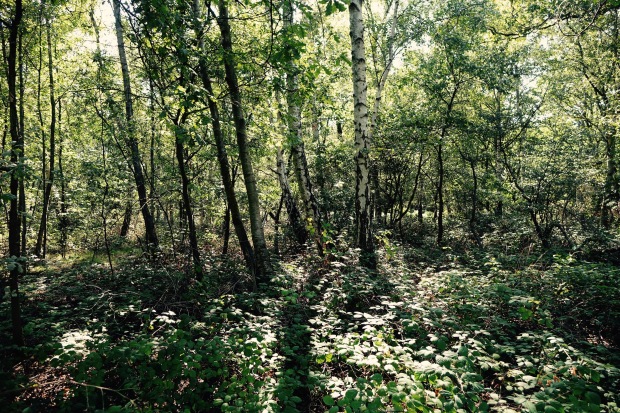 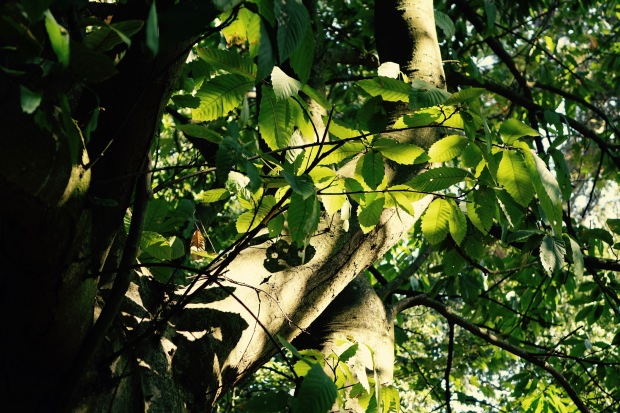 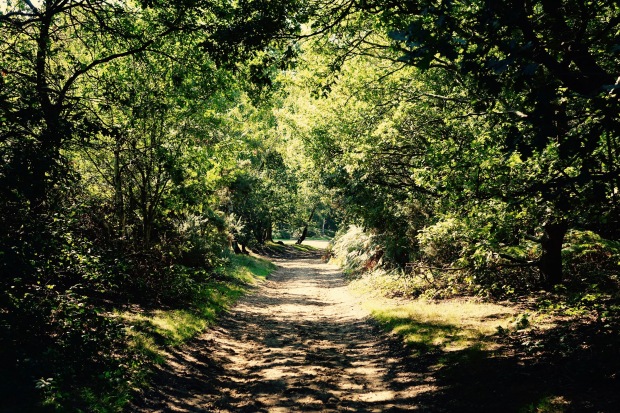 We got ourselves lost quite successfully and could have imagined that London was another country away were it not for our sudden emergence onto a neatly trimmed golf course in the middle of all this beauty. While not exactly detracting from the aesthetics, angry pompous golf fanatics did not take kindly to our pausing on their path to take photos and admire the scenery. The photos in this post are thus a fingers-up to their absurd pomposity, and a nod to the nature which, after all, dominates their frolics and makes them a mere oddity, secondary to the glory of the landscape. 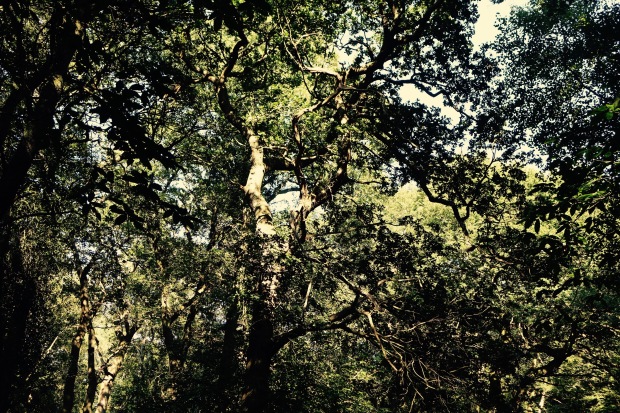 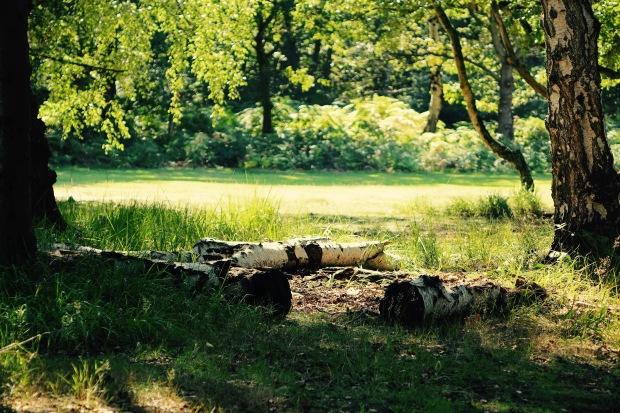 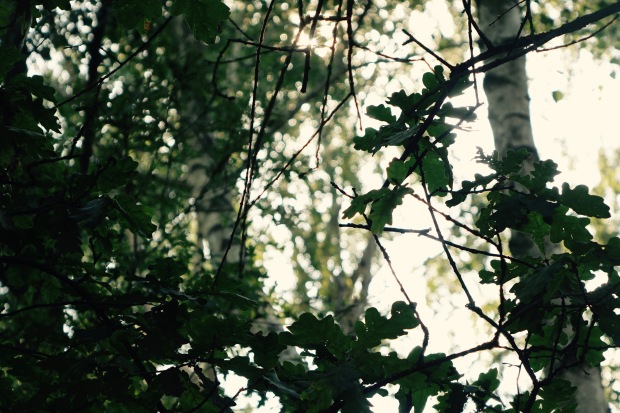 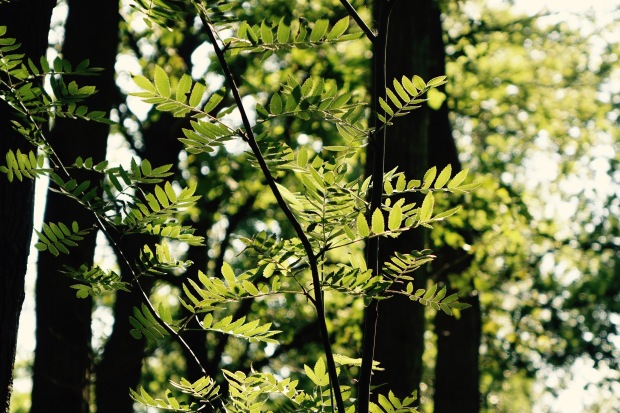 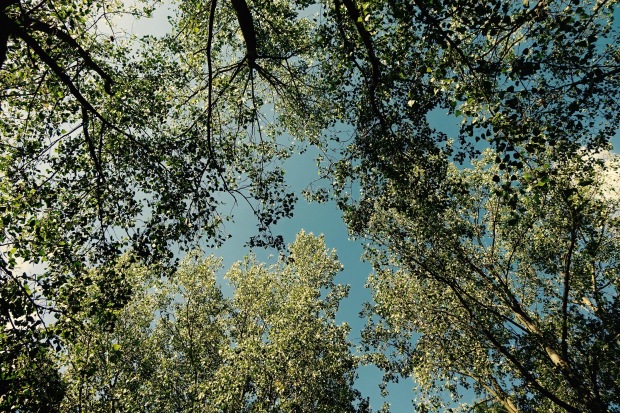 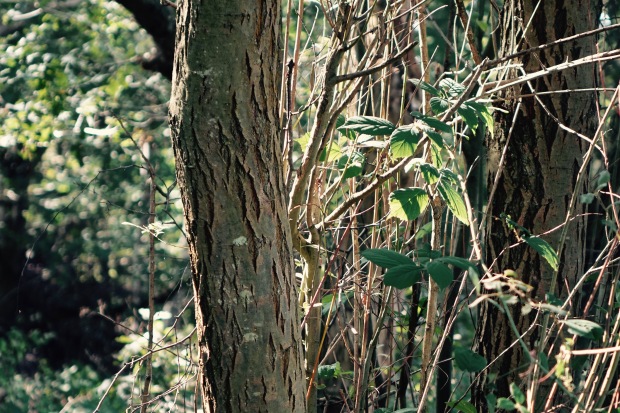 Eventually we found our way out and back into Wimbledon Village where afternoon tea awaited. We may have loved the hours we spent disconnected from all civilisation, but were nonetheless grateful that urbanity never lay too far from reach… were it not for mobile phone connectivity, we may well have never found our way out of that forest jungle!