Two Gentlemen in Verona, Part I: The Streets which Ensnared Us 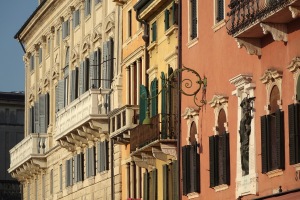 Don’t accuse me of being repetitive. It’s not my fault that Italy is such a beautiful country. But if I’ve gone on about the beauty of Rome, of Bologna, of Sicilia, of Siena, who can blame me? Charm oozes from their every cobble and paint-flaking wall, from the tolling of cathedral bells and the trickling of their ancient fountains. And now I have another stunner to add to the set of Italian cities which are quite frankly spectacular: Verona. 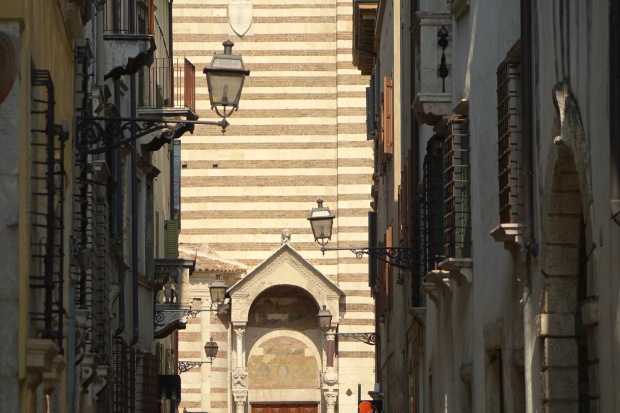 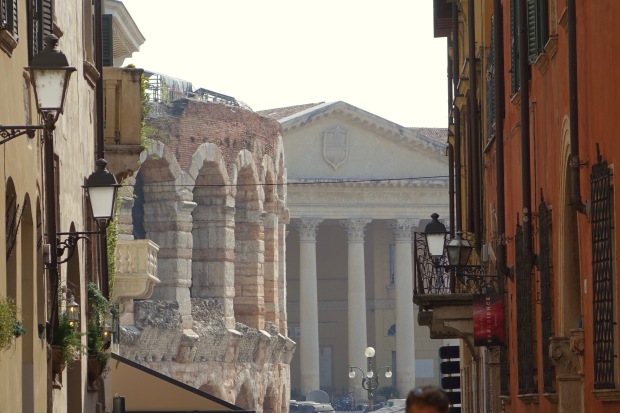 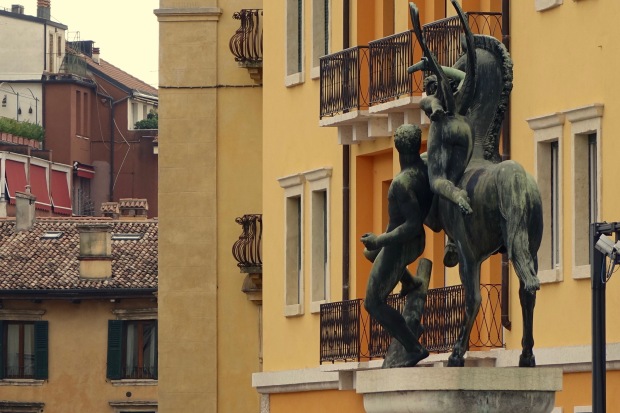 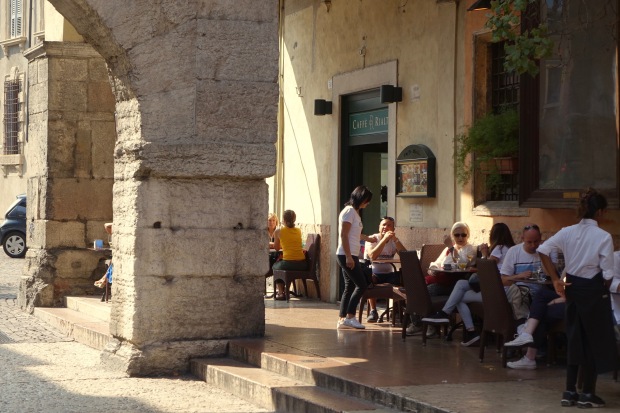 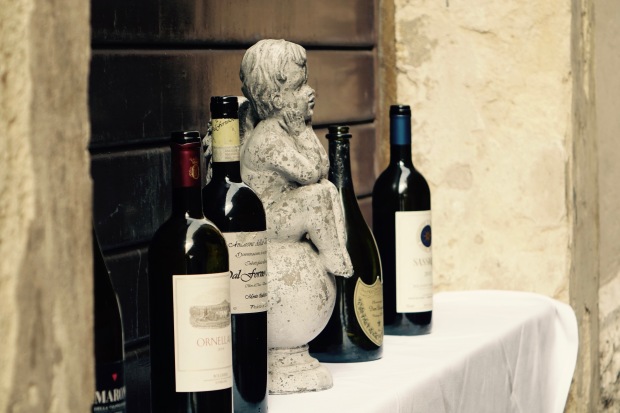 In fair Verona, where we lay our scene, two Gentlemen arrived in the golden light of a creamy sunset to an apartment overlooking the imposing walls of the ancient Roman arena, and knew that they had entered a new Elysium; a city perfectly compact but wide in impact, whose ancient charm extends far beyond the Renaissance but back to the splendid time of the Emperors, whose grand triumphal arches and magnificent arenas characterise the city to this day.

The city which ensnared William Shakespeare and inspired the greatest love story ever known has now caught these two Gentlemen inside it’s luxurious web. But if we are prey to its abundance of good food, splendid piazzas, quaint little cobbled streets and cases of the most velvety Valpolicella wine, then I say: catch me web, I’m hanging around for more. 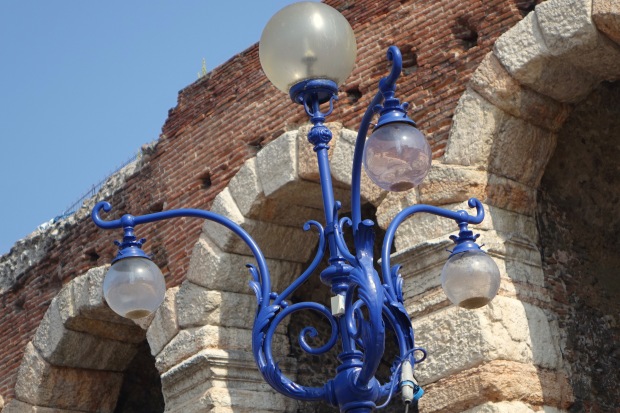 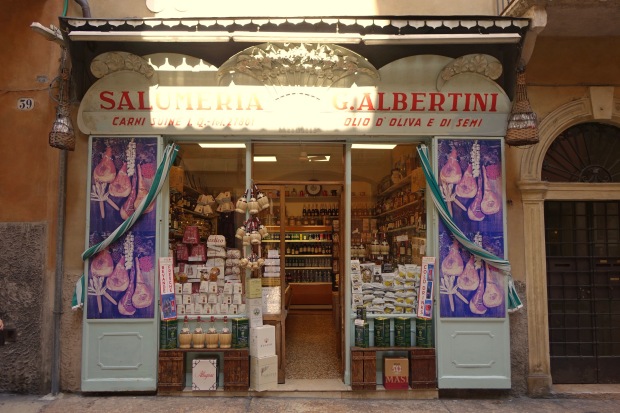 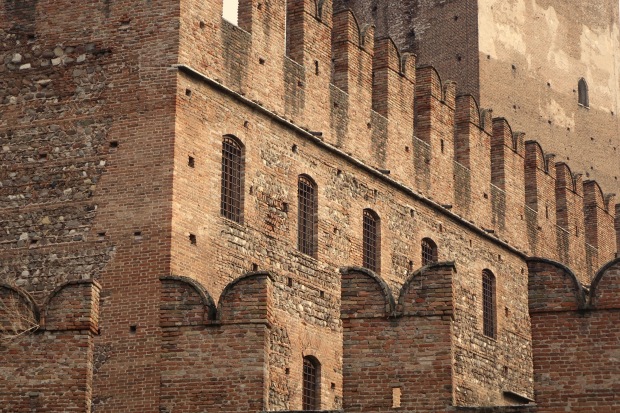 The Daily Norm’s new Veronese adventure starts in the sumptuous streets which inject the city with such a cosmopolitan buzz. They are the pulsing veins which carry a continuous and energetic stream of lifeblood around a city whose very existence burns with the vivacity of an aperol spritz, but which conversely exudes something of the tranquility of a lazy Sunday everyday.

The ancient marble pavements which run throughout Verona have been polished to a fine gloss by the millions of feet who have trod them throughout history. In places you can even see grooves marked by carts over millennia of history. Today, those same shiny roads glitter with the veritable glow of cake-filled patisseries and chic fashion outlets. Verona is, after all, a city in which to see and be seen; where sparks of romance resonate everywhere as tourists and locals alike take inspiration from the fabled Romeo and his Juliet. 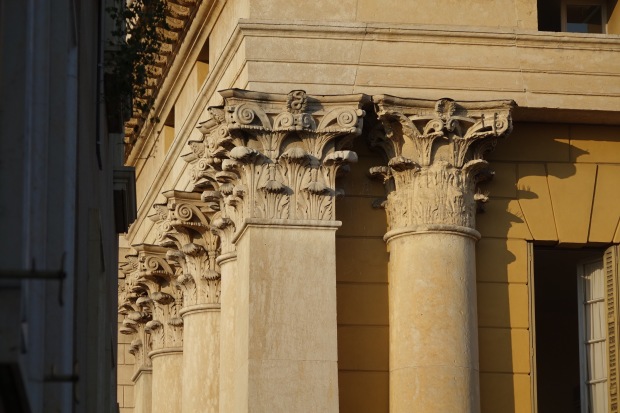 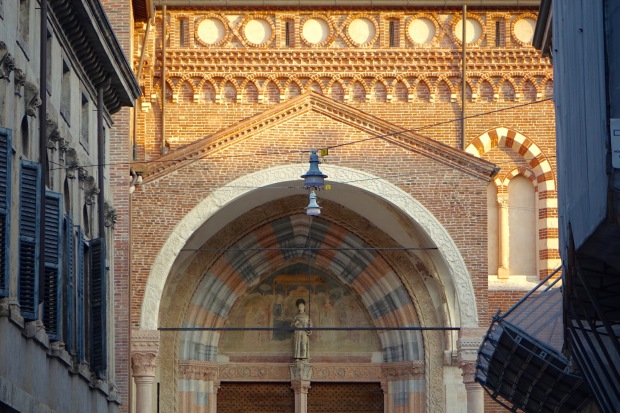 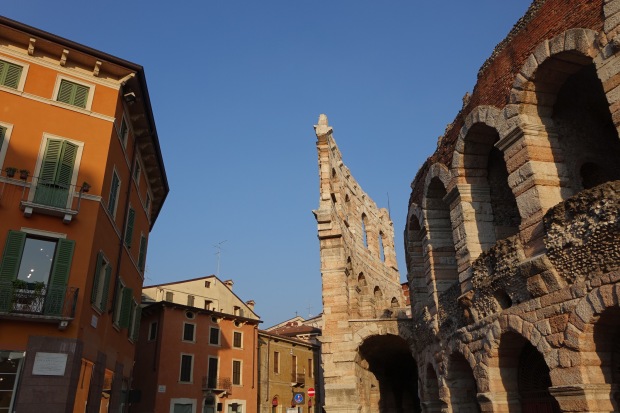 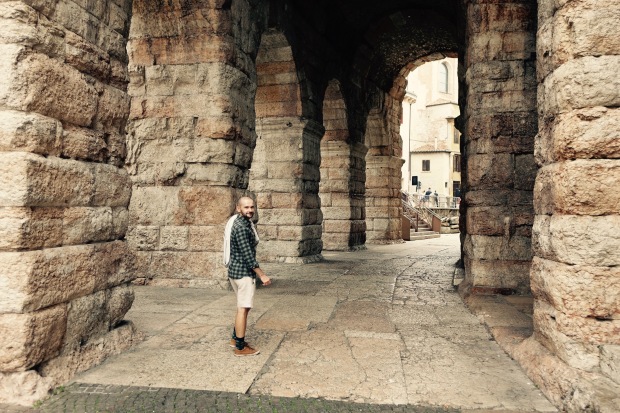 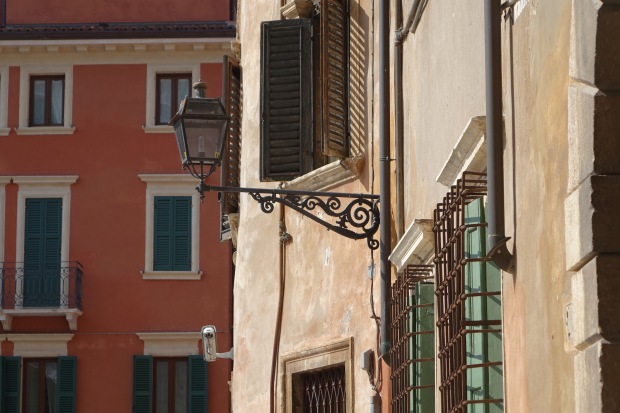 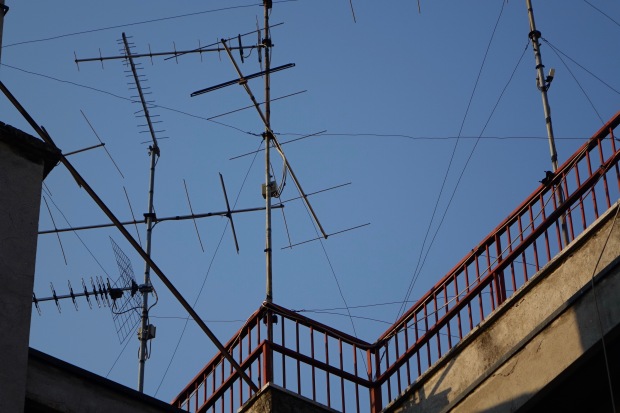 A trip to Verona doesn’t require an itinerary. Just walk, explore, and waft amongst the little streets which wind like arteries across the packed historical core of this great city. From one end to another, your stroll will lead you to all the monuments and majestic sights any guidebook will require you to see. But in the meantime, the streets will give you the best Veronese experience of all: one of cafes and couture, of people perambulating and history unfurling.

This post is in made in homage to those wonderful streets of Verona. At points, of course, those streets widen into the most perfect of piazzas – the real gems around which they wind. But there’s time yet for the piazzas, which will be explored in their turn.