Two Gentlemen in Verona, Part II: The Gardens which Beguiled Us

It’s funny. When I think back to my first encounter with Verona, some 17 years ago in the prime of my youth, touring from one art historical Italian treasure to another, I can remember very little of the city. I remember the balcony purported to be that of Shakespeare’s fictional Juliet, and the street where I purchased my first Burberry scarf. I remember the relief which blue skies and a bustling living city afforded after 10 days or so ensconced in the fog-filled fantasy land of Venice. But I remember little of the stunning streets and grand piazzas which dominated this most recent reconnaissance with Verona. But of all the highlights I remember with absolute clarity, despite the passing of the years, it is the wonder of the Giardino Giusti, arguably the best Renaissance garden in all of Italy. 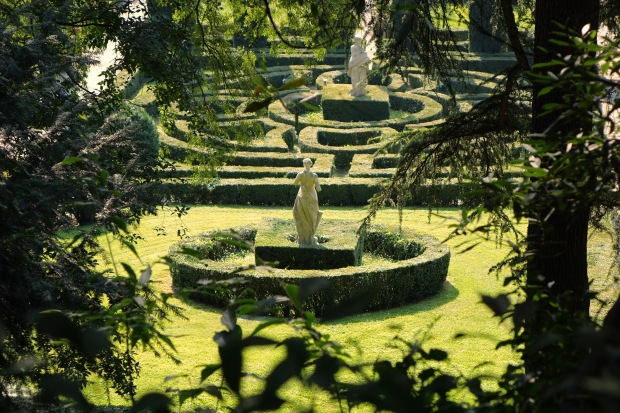 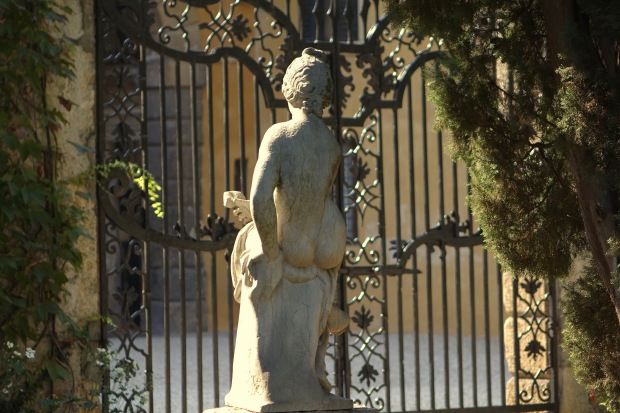 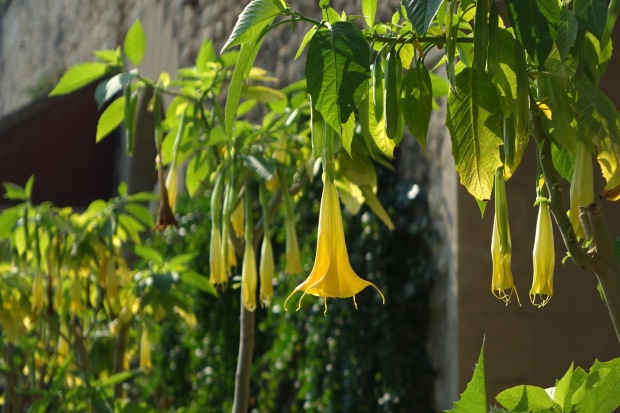 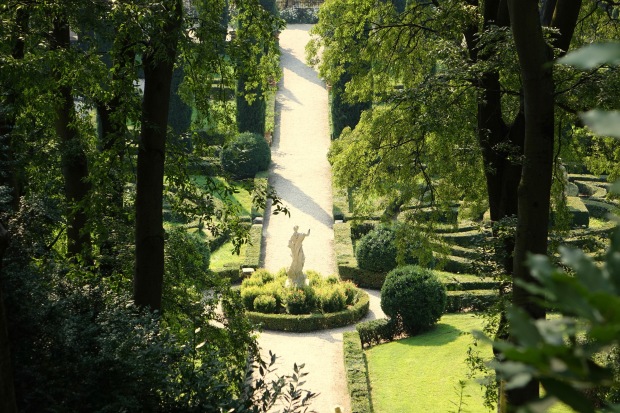 Just beyond the bustling centre, housed between the Mannerist walls of the Giusti palace and the higher hilltops of the upper gardens, the Giardino Giusti is a place of almost mystical quality. With perfectly trimmed box-hedge mazes and prim parterres punctuated by moss-covered statues from the ancient realms, the Giusti gardens is at once a Lewis Carroll wonderland as it is a perfect example of the Renaissance style. A sense of perfectly manicured order provided by sweeping central paths and cypress tree-bordering is yet tempered by the pure poetry which comes of patios lined by potted cypress trees and half-hidden structures such as the rose-pink colonnaded belvedere, which affords the most unbeatable view over the labyrinth of hedges and collections of ancient statuary. 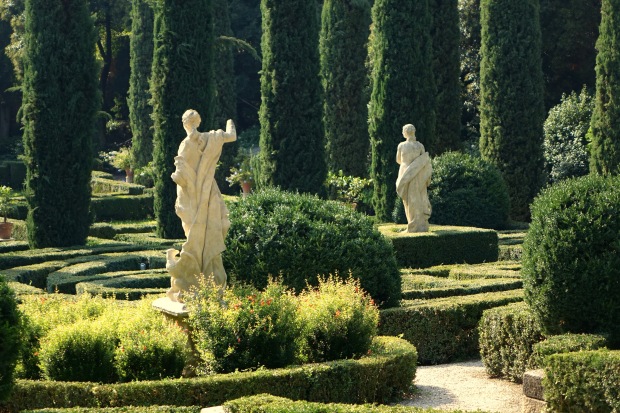 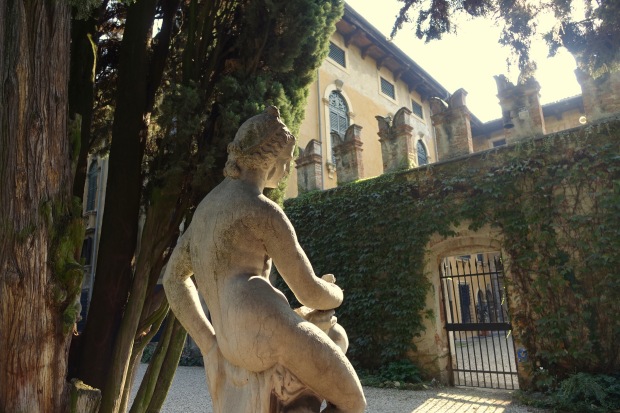 In fact it was in that same belvedere where my fondest memory of Verona was born. There, in 2001 in the autumn sunshine, my friends and I picnicked on fresh pesto and salumi, with a little wine, and some recitals to accompany the scene. Is it possible to ever beat such epiphanaic perfection? I don’t think I ever have. But this visit to the Giardino Giusti was just as I remembered it – a memory in no way diluted by the joy of my return, to a paradise garden which remains, for me, the highlight of any visit to Verona. 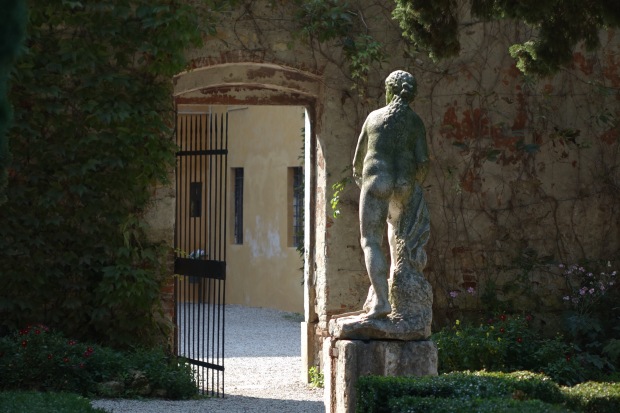 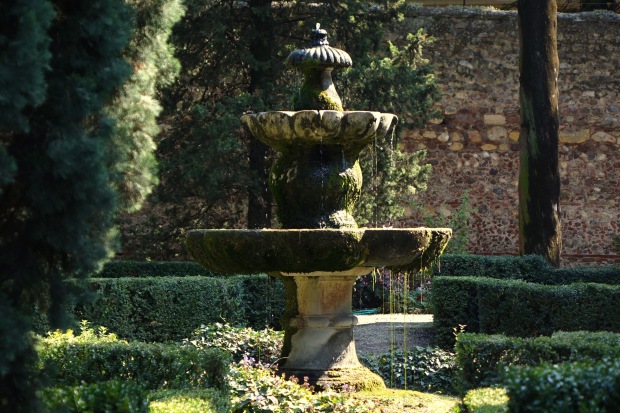