Compendium // Budapest > The river that joins it altogether

Readers of my Budapest compendium cannot be at a loss to know that Budapest is a city formed of two halves (well three parts actually, if you count the old city of Óbuda into the bargain). Key to its former separation was its geography, and more specifically the sweeping route of the Danube river which washes its mighty way between the hills of Buda and the flatter, grander boulevards of Pest. However, soon enough, the genius of modern engineering brought the two halves of Budapest together in the form of its iconic Chain Bridge.

Constructed in 1849, it did more than cross the geographical divide between two cities. It made unification more than just a physical phenomenon, but a metaphysical reality too. Just 24 years later, the unification of Budapest in name and city came to pass, and the metropolis was set on a path towards becoming one of the fastest growing and most important of Europe’s cities. 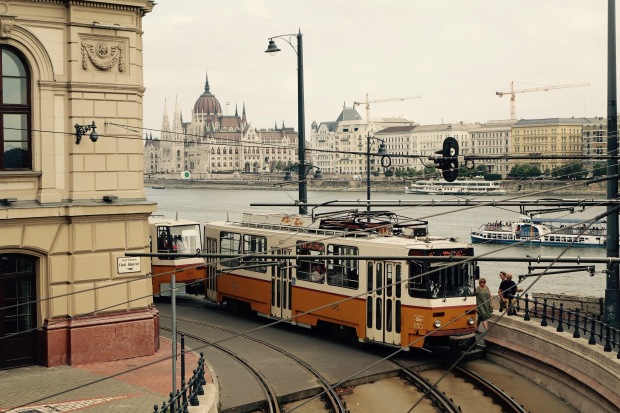 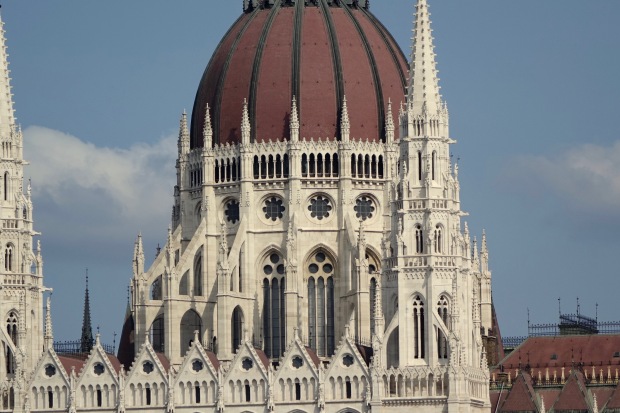 While the Danube is now easy to cross, it is not easy to ignore, and the riverfront of Budapest remains one of the most prominent landmarks of the city, whichever side it is viewed from. Whether it be the green and multi-coloured tiled domes which make up the riverfront of Buda, or the Pest side, lined by grand mansions and hotels built in the secessionist style, the Danube-facing frontline of the city is the ultimate showcase of a city thriving on its unification.

Full of architectural masterpieces, the Danube is not just the place to admire Budapest’s growing collection of elegant bridges traversing the broad sweep of the river. It is also the place to enjoy what is undeniably the very best view of the city’s world-famous Parliament building. Designed by Imre Steindl, and based on the neo-gothic design of London’s very own Houses of Parliament, it is Hungary’s largest building and symbol of both the city and the country. With a characteristic central dome in a rich winey terracotta, topped with copper spires and gothic stone masonry, it is a treasure trove of architectural embellishment, and the true highpoint of the Danube stretch of the city. 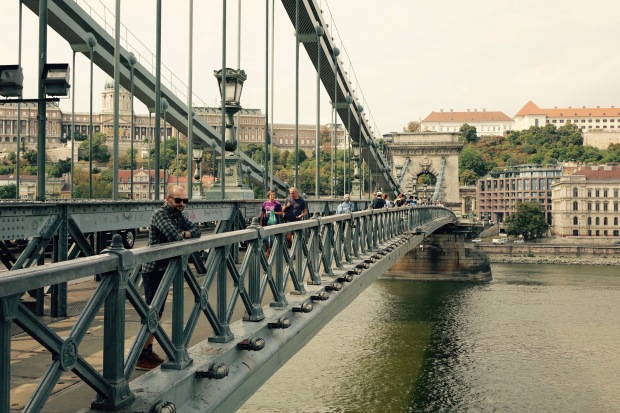 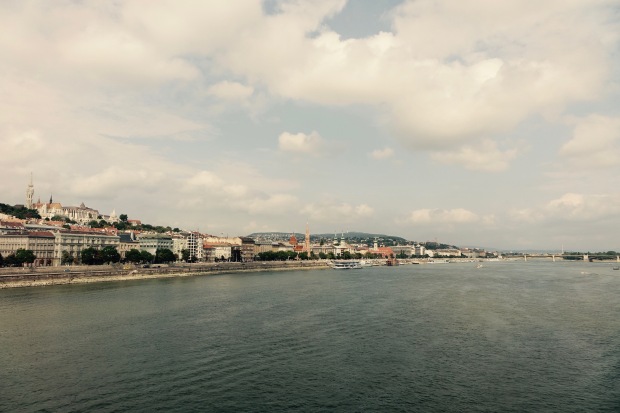 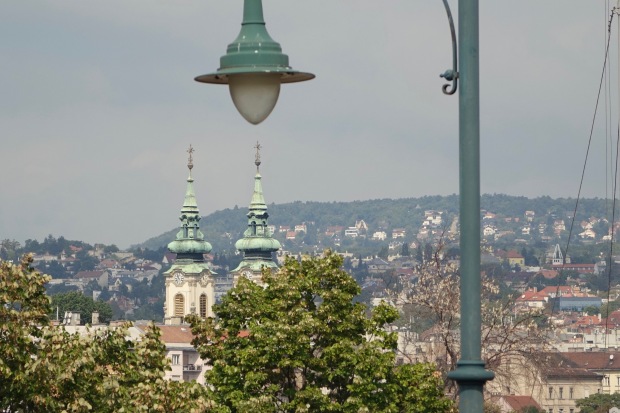 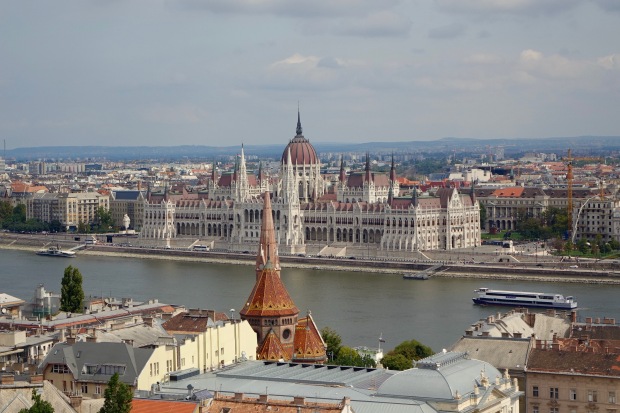 For a building which represented Budapest’s new city strength, it could not have been better located, right on the banks of the river which separated the city’s halves, but also brought them together.