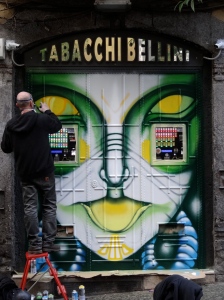 Walking through the elegant marble floored glass and steel shopping arcade of the Galleria Umberto I, past the sweeping facade of the Palazzo Reale or along the hotel-lined coastal path , you’d be excused for thinking that Naples is a city as extravagantly wealthy and elegant as Vienna or London or Paris. But Naples is a tale of two cities; a metropolis of two very irreconcilable extremes of wealth and poverty.

And you don’t need to wander far from the Mediterranean facade to encounter the results of this cultural conflict. Tour guides are careful in warning tourists away from the tightly packed Quartieri Spagnoli district which sits bang in the centre of Naples, but is neverthelss renowned for cramped living conditions, narrow hilly streets and the poverty of its residents. Strung with laundry and dense with local shops and businesses, the area is among the most characterful of the city; but pretty scary, especially after  dusk. Meanwhile, even in the areas where tourism is encouraged and the masterpieces of the city are to be found in their multitudes such as the Spaccanapoli and the Decumano Maggiore, the streets and shops and doorways and houses are covered from head to toe with layer upon layer of ugly graffiti, while further up the facades, the distinct evidence of decay, even on the most palatial of residences, is plain to be seen. 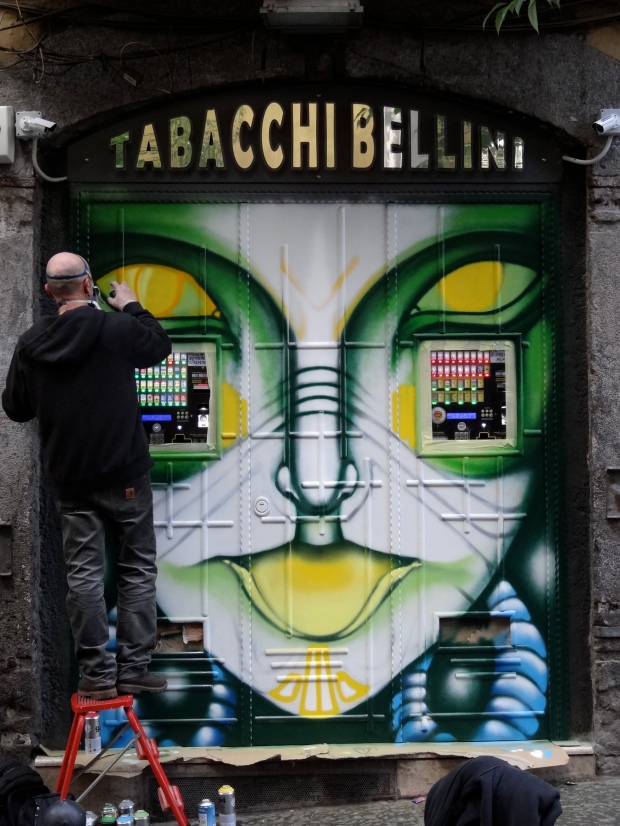 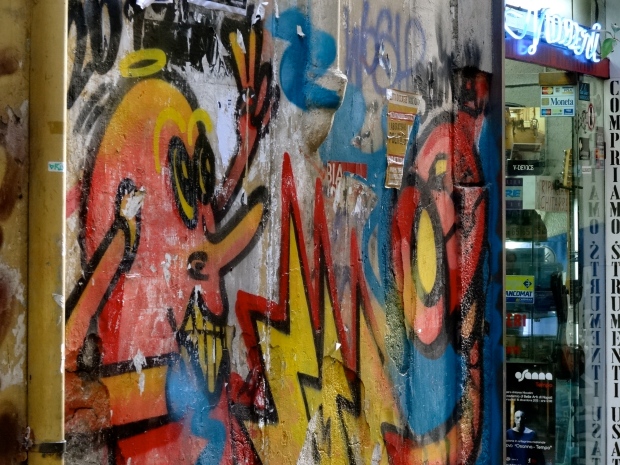 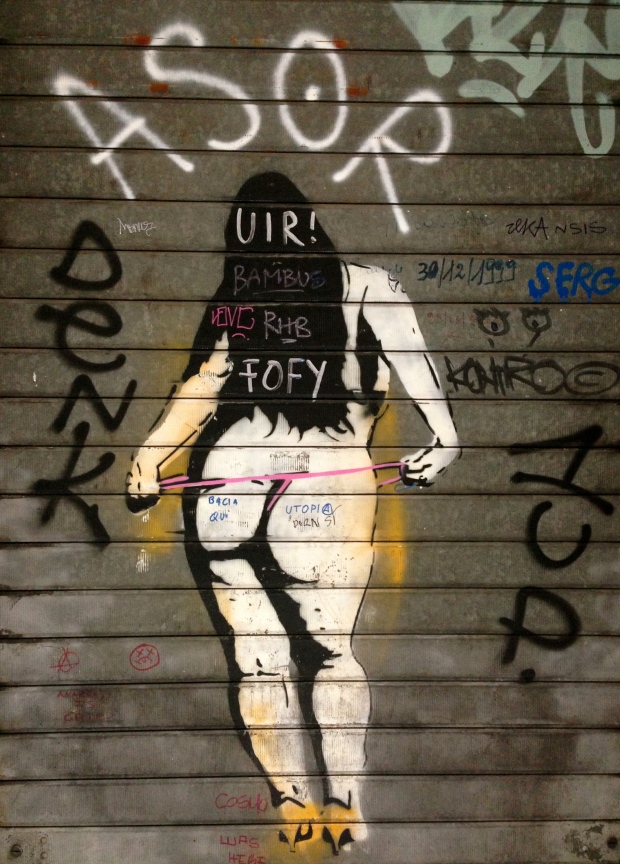 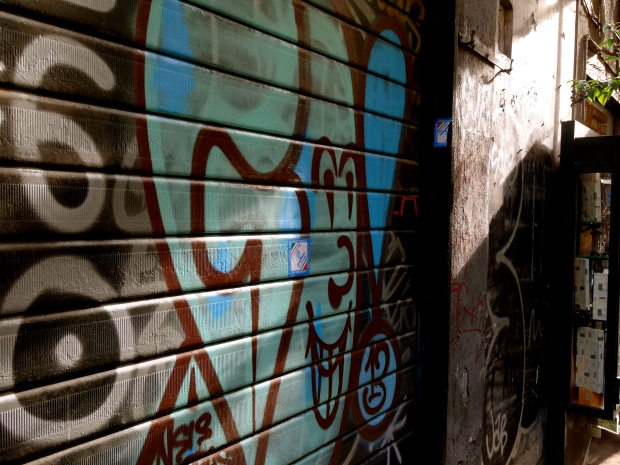 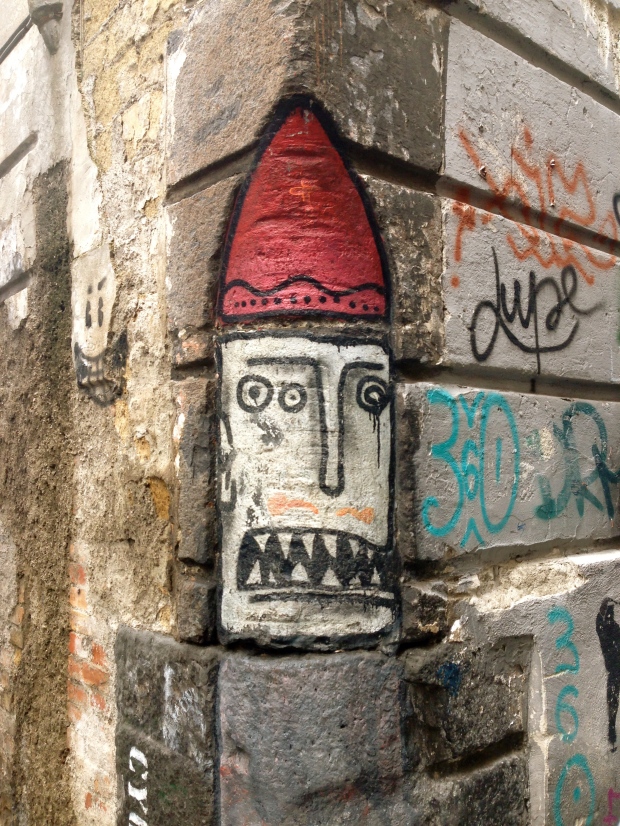 But beyond the extremes of rich versus poor, which has no doubt contributed to the miserable living conditions in which many Neapolitans live, Naples appears to be a city which has given up on itself, and lost control of its appearance, and perhaps also its pride. For me it felt like an instance in my own home – when a few things need cleaning up, I’m keen to do the job and have my home sparkling again. But when the dirt and mess mounts up, my energy fails me, and the situation only becomes worse as an inertia takes over any enthusiasm to clean up the mess. In Naples, the same kind of inertia appears to have crept in a long time ago. And it’s a shame – a real shame. For looking upwards in all of the areas mentioned above, you can see palaces and churches which more than rival the architectural gems of the cities further North in Italy, and yet those same beautiful buildings have been gradually covered in graffiti; their pavements covered with rubbish spilling from the bins; and the distinct smell of urine left to stagnate against their walls.

Even in the sunshine (when let’s face it, everywhere looks better), you cannot help but notice these defects which are gradually turning Naples into the kind of dump it does not deserve to be. I’m not sure what the answer is – after all, where would you begin in the mammoth clean-up operation required by this city? But I really hope that one day soon, the Italian government, if not the Naples one, sits up and recognises that in Naples’ decline, they are losing a real, historically important, artistically significant treasure.