Wonderful Wimbledon: strawberries, cream and a place to be seen 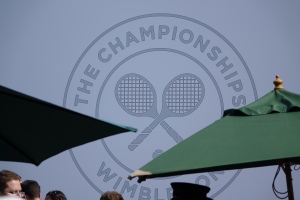 I interrupt this ambrosial Amalfi story to sneak a peak at the sweet verdant lands and the rolling hills of summertime England, where far away from the sun-baked mountains of the mediterranean, different peaks are being climbed – peaks of physical fitness and sporting prowess when the world’s best tennis stars come together for the ultimate in tennis championships, the creme de la creme of all tournaments: Wimbledon.

Wednesday may have been a grey day for British tennis, when national hopeful Andy Murray was chased out of the championships in a depressing straight-set defeat, but above the perfectly manicured lawns of centre-court where I was lucky enough to be a spectator all day, the skies shone a vivid blue, and all around the many courts of the All England Lawn Tennis Club, the glamourous and chic of high society perambulated in their finery, clutching glasses of lansen champagne in one hand and a tub of the traditional Wimbledon accompaniment of strawberries and cream in the other. 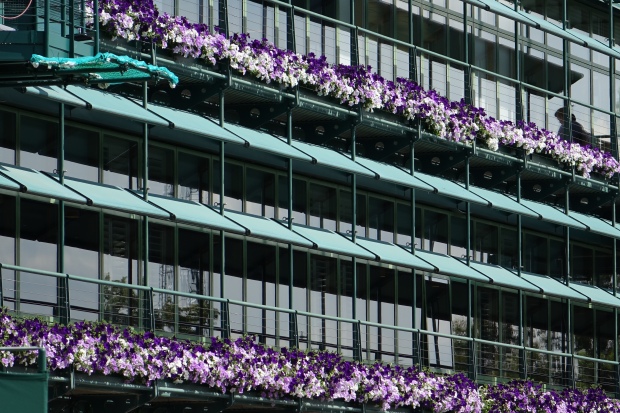 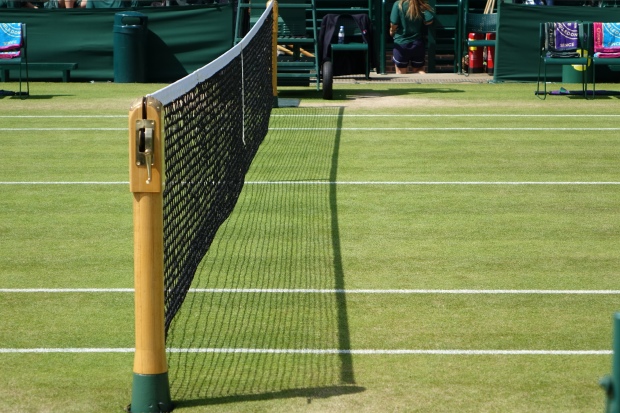 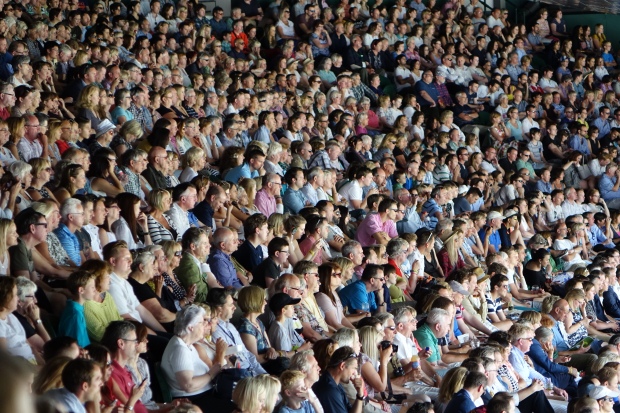 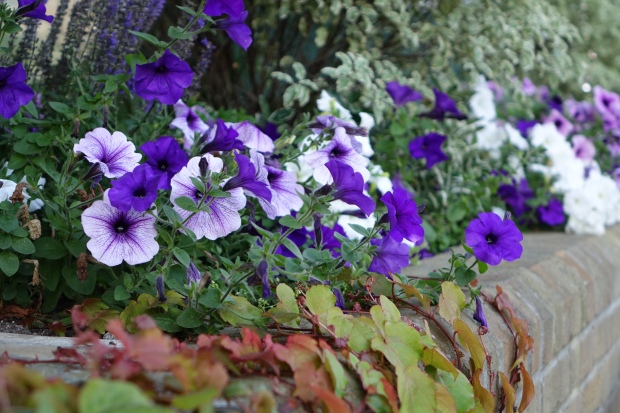 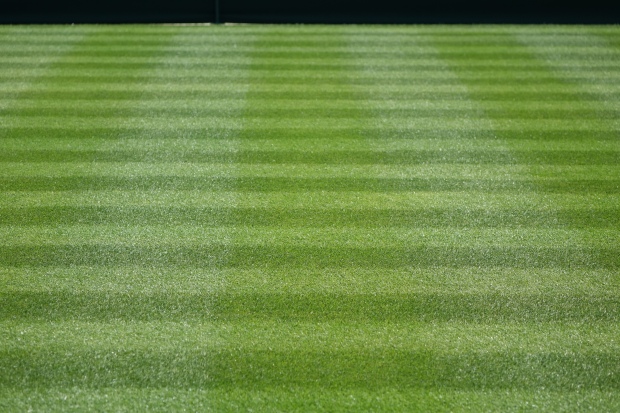 For even those few who do not get caught up in the all-encompassing excitement of riveting rallies and tense tie-breakers, Wimbledon is an unmissable event of the season. With a ground filled with perfectly manicured floral blooms in the championship colours of green and purple, when styled summer frocks and panama hats get an airing, and some of the world’s best players and celebrity spectators gather together, Wimbledon is surely the high point of the British summer, when the tennis loving crowds include even the royals themselves – why yesterday the Duke and Duchess of Cambridge (otherwise known as Wills and Kate) were in attendance. 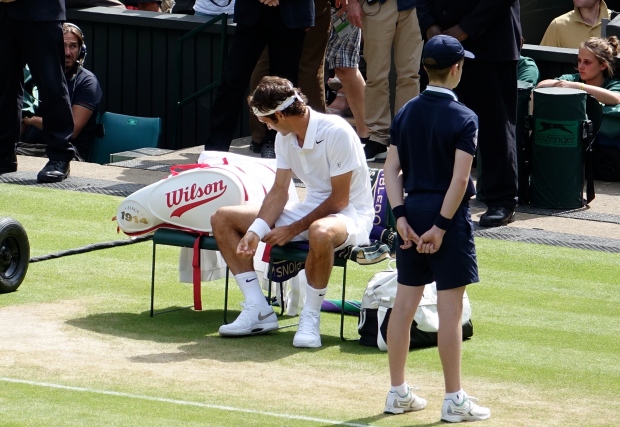 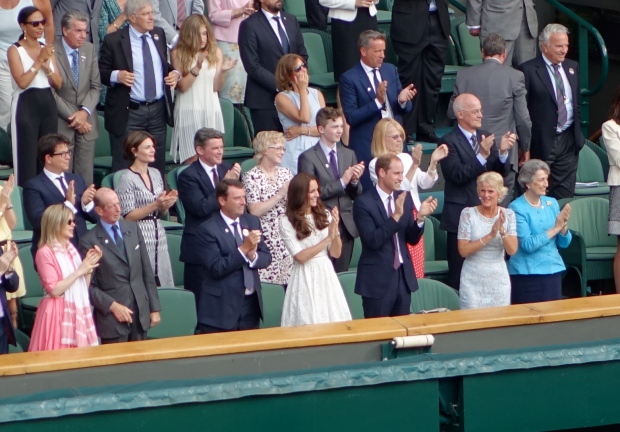 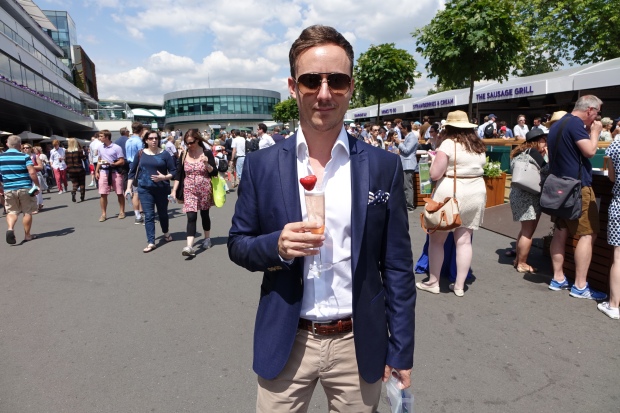 Naturally, while I rode the emotional wave of highs and lows that came with watching Murray’s defeat and Federer’s later quarter final victory, I also felt happily immersed in the high-flying excitement of the entire Wimbledon experience, and these photos are testament to the day we had. As with the good english weather, these two weeks of Wimbledon are a transient experience – so like me, I hope you will enjoy the brief interlude of Wonderful Wimbledon while you can.