A certain mystery filled the air as we sat amongst the rocks besides the lapping Mediterranean sea in the Cala Deia the other night. As the sun descended, and the sky turned from yellow to pink to purple to cobalt blue, the shapes of this stunning rocky Mallorca cove seemed to take on a life of their own, as the rocks in silhouette were anthropomorphised into a gruesome masquerade. And as we walked on amongst the rocks, avoiding where we could little landslides caused by mountain sheep bravely traversing the cliff face in search of food, we stumbled upon even more mysterious forms – groups of small towers built from stones, as though some other visitor to the beach had marked out their destiny in an incantation made from rock. 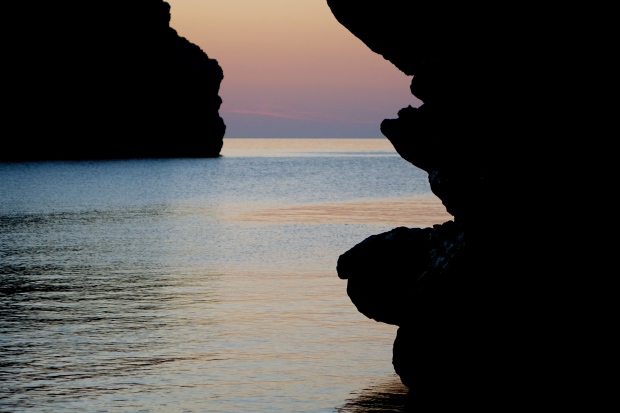 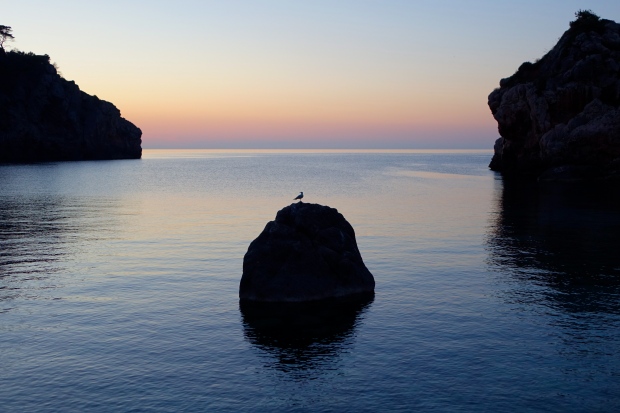 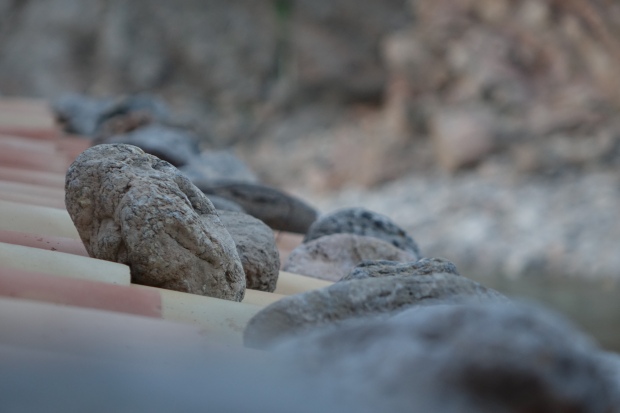 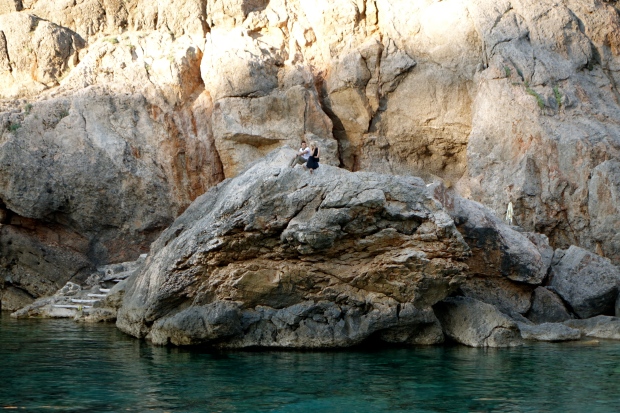 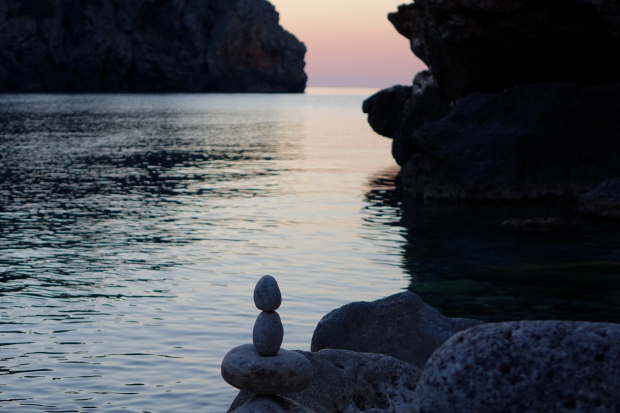 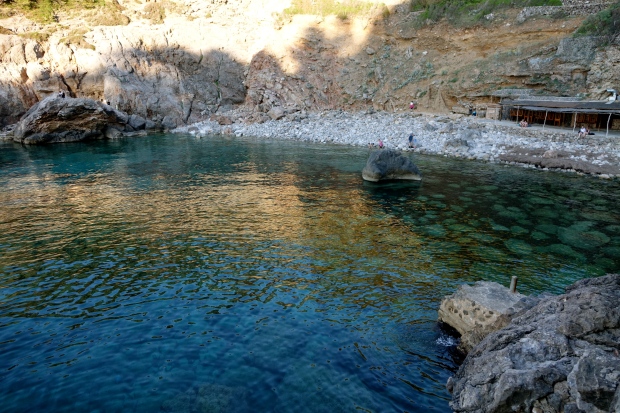 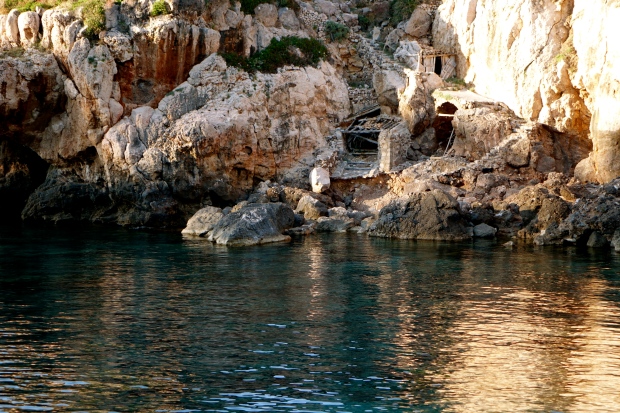 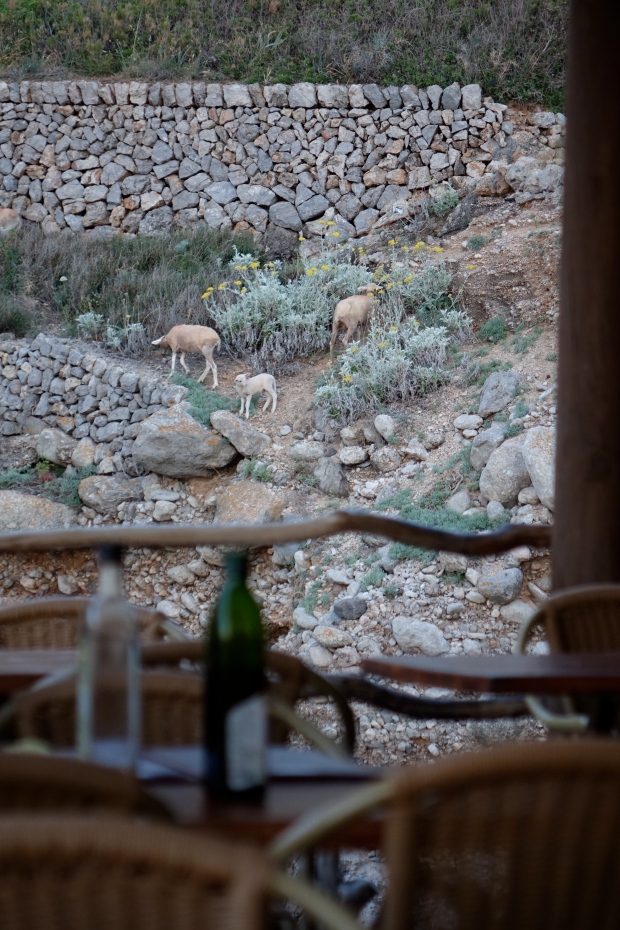 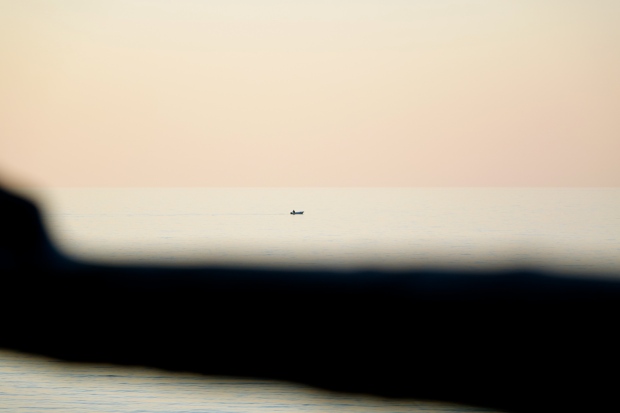 Such was the atmosphere as we returned to this glorious little cove, just a few kilometres down a winding road from our favourite village of Deia. It was an evening which commenced as the sun began its descent, and grilled squid was thoroughly enjoyed with a glass of wine, and ended as the sky’s luminescence was slowly drained and replaced by a soft blanket of dark blue velvet. The strangely formed stones, the silently lapping shore, and even a seagull waiting atop an island rock modelling perfectly as though in premonitory anticipation of some significant occurrence, all coincided to create an evening characterised by the kind of magic which is unique to the Tramuntana mountains, and to the incredible little rocky coves they envelop in their craggy folds as they plummet dramatically down to the sea. 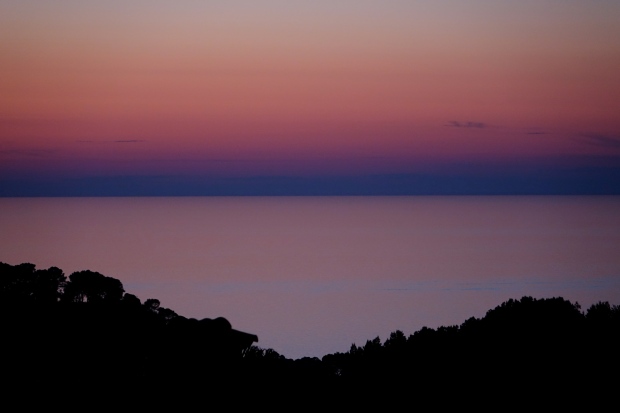 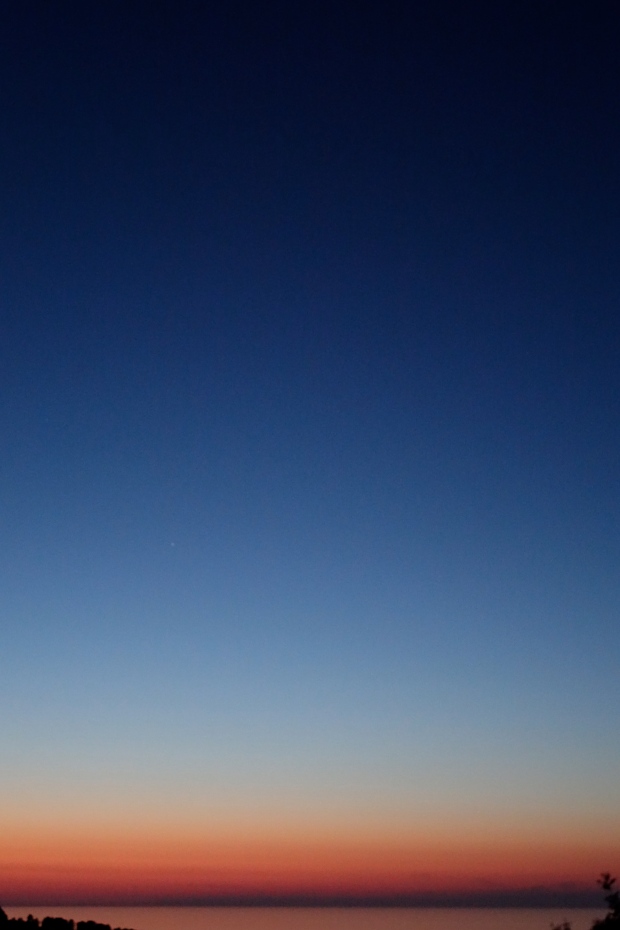