Discovering Mallorca: The Caves of Drach

The Caves of Drach, just outside Porto Cristo in Mallorca, sound like something out of a Count Dracula horror film. And in so far as they take the visitor far into the murky depths of Mallorca’s geological bedrock, they wouldn’t make for an inappropriate halloween backdrop. But the horror of visiting these sprawling caves on the East coast of the island was, for me, the fear of the tourist commercialisation which tends to haunt such sights. After all, the caves are widely publicised across Mallorca with a typically crass theme-park style poster of a westernised white-teethed family gasping in delight at the caves around them. My response to this vulgarity was consequently avoidance, and my preference, instead, was always to retreat to the idyllic solitude of the mountains. But when my mother came to Mallorca, and wished to relive the nostalgia of her 1970s holidays on the island, I was persuaded at last to visit the caves, tourists, tat ‘n all. 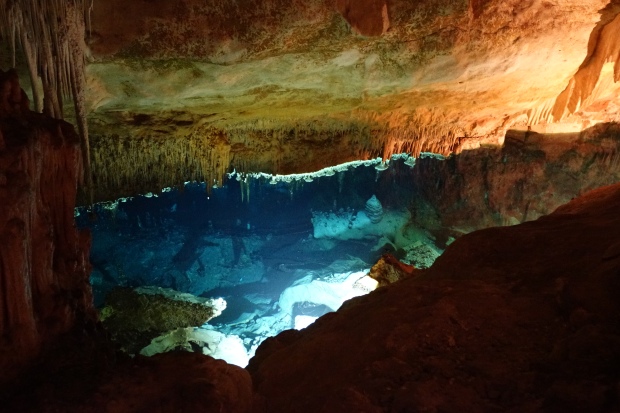 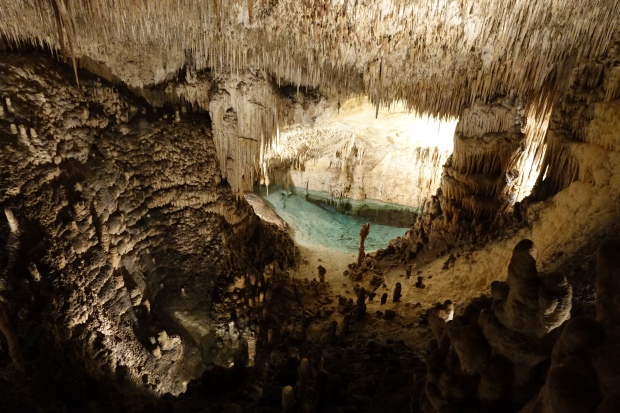 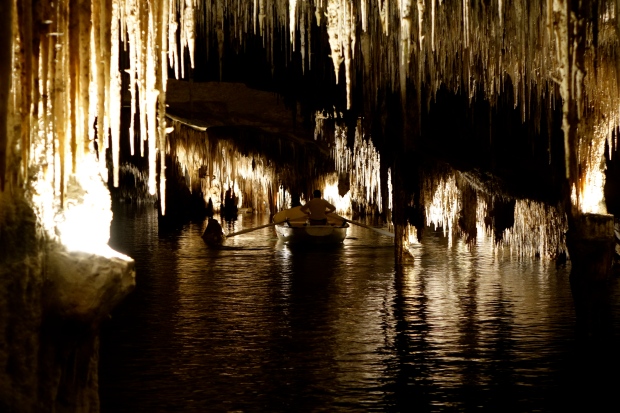 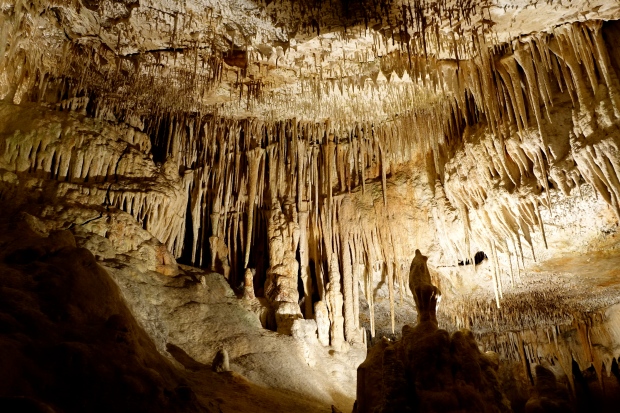 As it turned out, those gaudy promotional posters were where the last of the horror ended, for once we left the autumn sunshine behind and made our decent into these extensive underground chambers, there was nothing but a visual sensation to be enjoyed. Words cannot express the utmost wonder I experienced when I entered the Caves of Drach, and nor indeed can these somewhat amateurish photos come close to capturing the most incredible sights with which we were met. For in these incredible caves, believed to have been formed over millions of years by the sea forcing its way into Mallorca’s harsh rocky coastline, we were treated to visions which ranged from the brilliantly magnificent to the utmost surreal, as sinister twisting forms grew from the floor and dripped from the ceiling, rocks appeared to grow like a thousand interwound trees or like wafer-thin starched material, and turquoise waters glowed like precious gems amongst velvet black shadows. 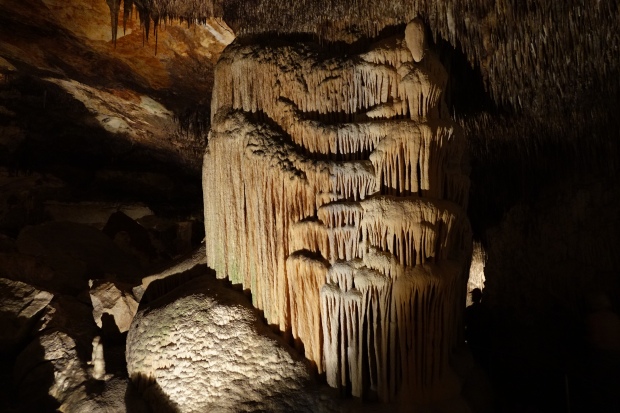 And at the heart of it all, the Martel lake, which at 115m in length is believed to be one of the largest under-ground lakes in the world, provided the most touching spectacle of all. With the caves plunged into pitch blackness, we were treated to a floating classical concert of musicians floating on lit-boats, gliding along the water like a vision straight out of baroque Venice (sadly, photos at this point were banned). For an artist like me, obsessed as I am with ripples and the effect of light on water, this experience was truly startling, and with the tears of inspiration pricking at my eyes, those ripples seemed to refract and multiply as I entered a whole new level of multi-sensorial experience. 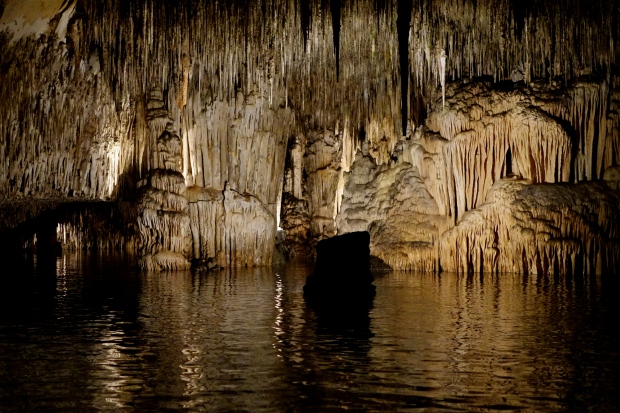 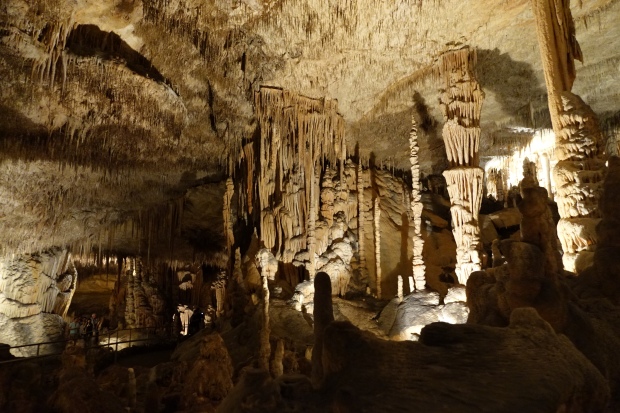 So out of this experience, I emerge into the light of day an artist truly inspired, with a lesson learnt for the future: don’t judge an attraction by its promotional cover… the most visited attractions are visited for a reason!