A visit to the Parc Natural de Montragó on Mallorca’s South East coast pretty much summed up the current state of the Seasons. Walking through its abundantly planted forests of pines and locally occurring flora and fauna offered an embrace of the Autumn. There, the colours shone in the sunny September warmth with an auburn glow – even the greens had turned a golden-green, as though touched by a veil of Royal splendour. Yet as the forests gradually thinned and the shallow stream fanned out as it reached the sea, the colours transformed. No longer did the subtlety of Autumn reside, but the all conquering splendour of the summer, as we reached the most incredibly turquoise expanse of water I think I have ever seen. 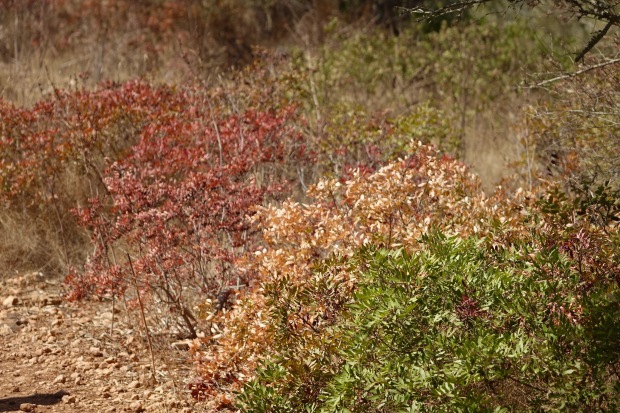 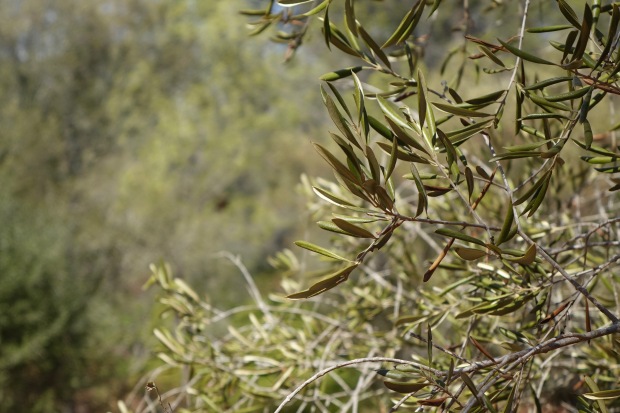 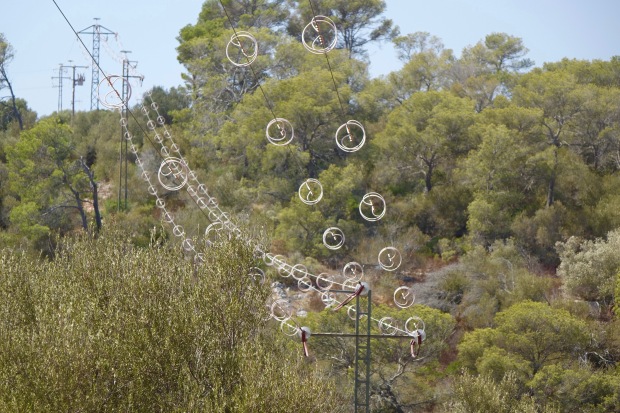 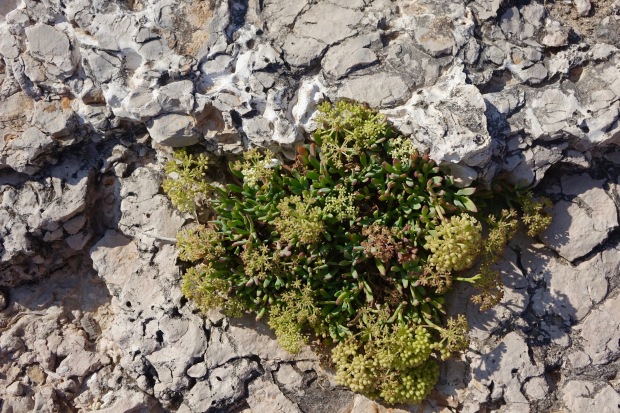 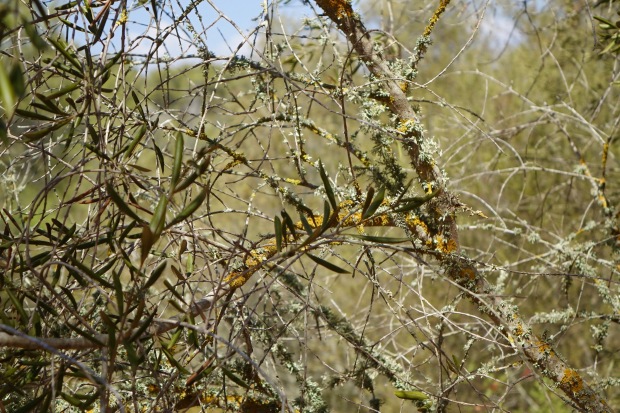 It’s no wonder that the beach was unnaturally packed with people who, despite the promise of a swathe of untouched natural park, had somehow managed to find this little slice of paradise (as had an ugly prefab hotel, presumably constructed before the natural park status was awarded to the area). But who could blame them? With colour as vivid as this, Mallorca’s Montragó beach is every bit the Caribbean idyll whose image we all pour over in travel catalogues and whose colours we assume are faked. I expect those beaches are crowded in reality too. 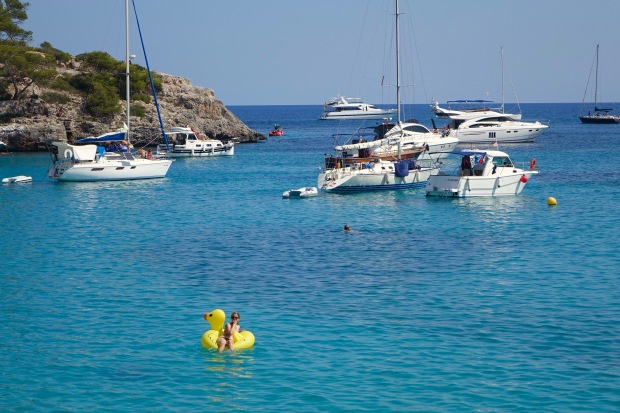 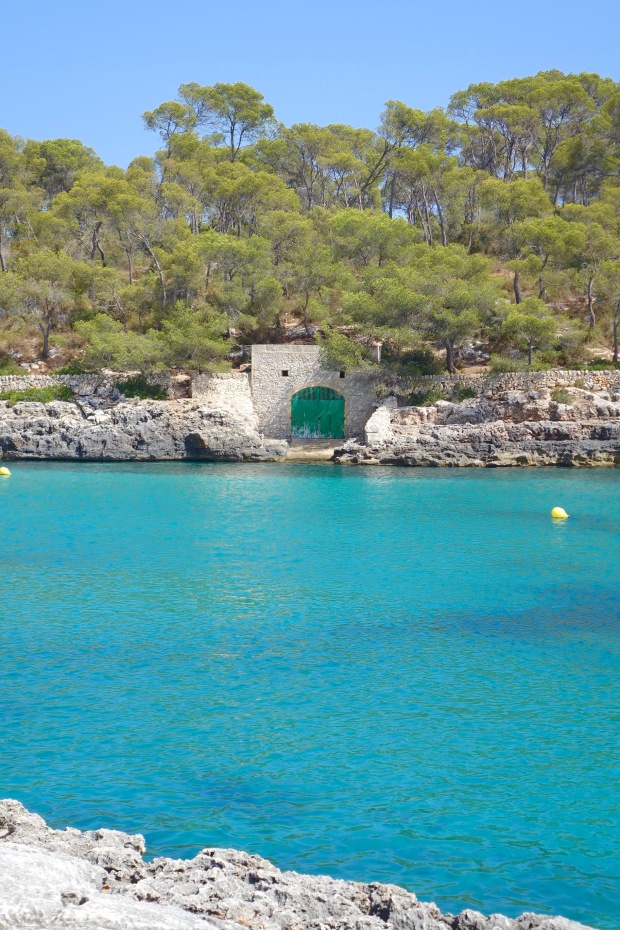 Despite the crowds, there was no doubting the very invigorating thrill of swimming in waters which were almost electric in their colour. As the ripples of light passed over our skin, it was like being immersed in a Hockney painting in 60s LA. And as the Natural Park is indeed large, it didn’t require a whole lot of exploring to escape the more crowded areas. Strolling around a rocky headland, we soon found ourselves with access to a cove of water all of our own. Jumping into the sea from the precarious rocky outcrops, finally we had found the N in Natural. Just the two of us and a complete immersion in the outstanding beauty of nature.