A weekend in Barcelona

Barcelona: the creative beacon of Catalunya, a thriving city with all the charm of a seaside town, a capital for culture and a statement in gastronomic, stylistic and artistic innovation. It is a mere hop across the sea from Mallorca; on occasional days of peculiar weather, some have even declared that one place can be seen over the horizon of the other. And yet Barcelona may as well be a world apart. It is not just a pretty city fringed by palm trees and an attractive port – it has been the inspiration for some of history’s most famous creatives, and today continues to be an icon for stylists, fashionistas, foodies, designers, architects and artists across the world. 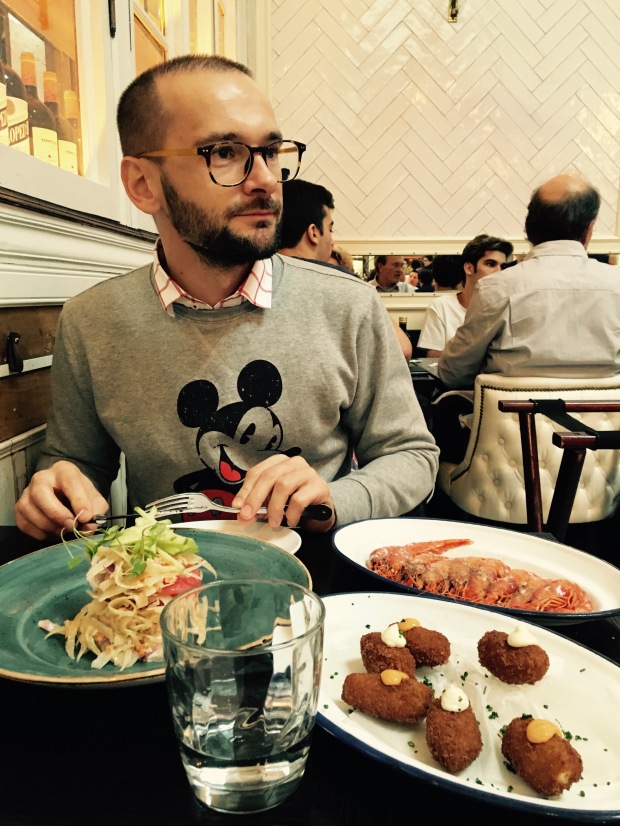 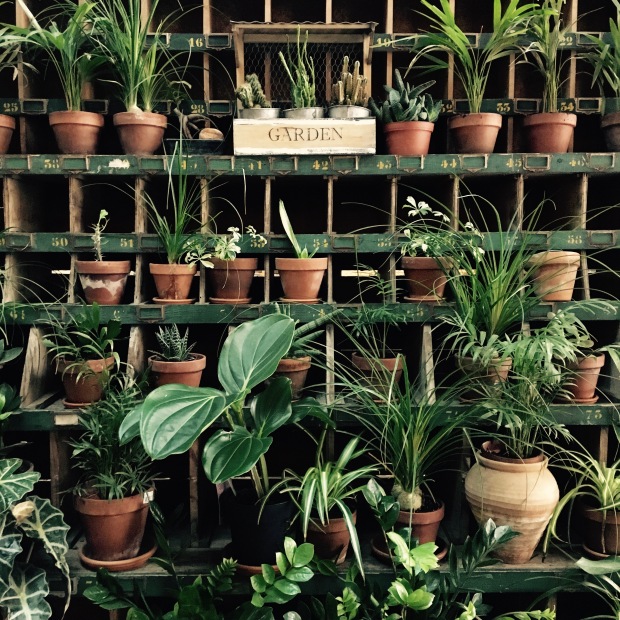 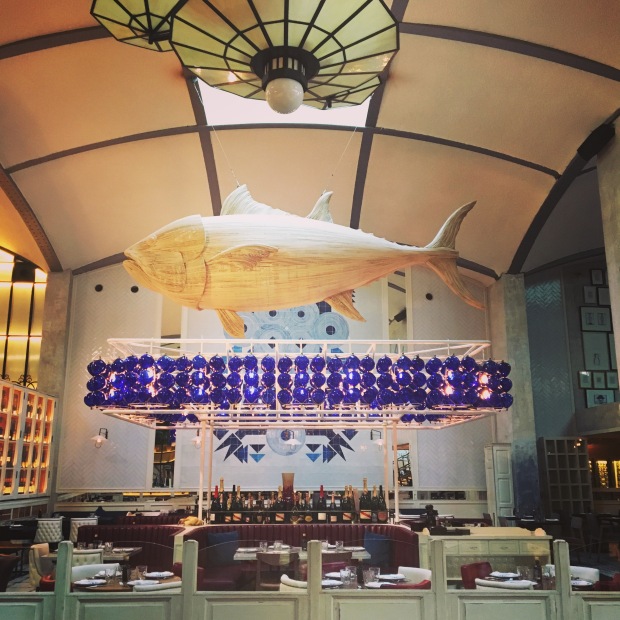 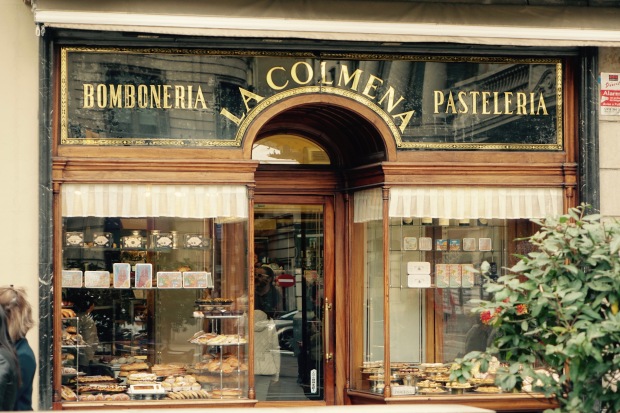 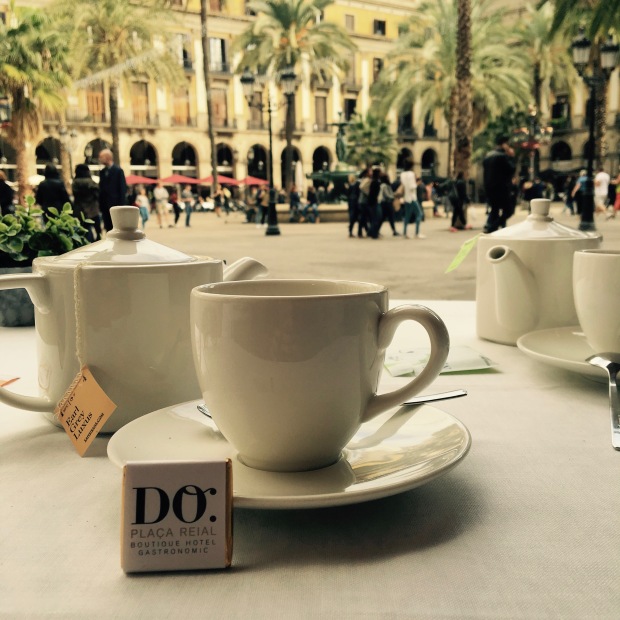 Famous for its modernista architecture by the likes of genius Antoni Gaudí, as well as for its connections with the likes of Pablo Picasso and Joan Miró, and more recently for the 1992 Olympics which put it firmly on the global map, Barcelona is a veritable feast of visual inspiration for any artist or photographer. Yet as I took the opportunity to fly the short 30 minute journey across the sea to Barcelona last weekend, I found myself so utterly wrapped up in the striking city vibe that I quite forgot to photograph anything. Almost complacently I walked the ravishing streets, soaking in the atmosphere but forgetting to capture the sights all around me in a two dimensional form. That is why, as a new week begins, I am left with a head full of wonderful memories and few photos to support them. 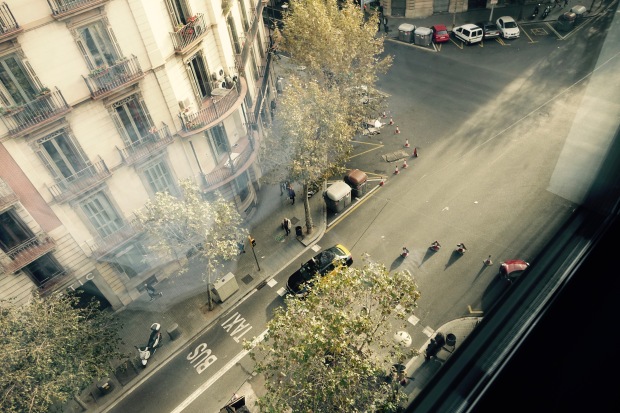 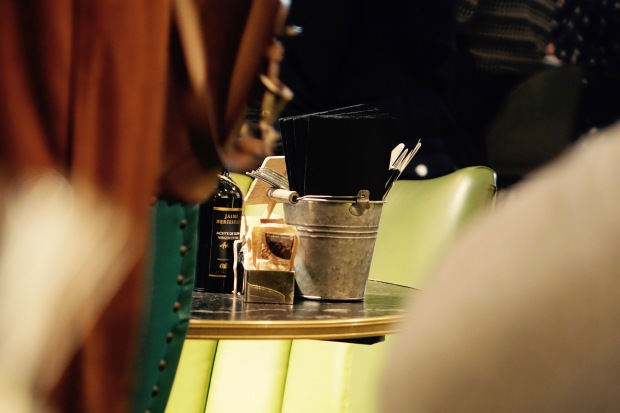 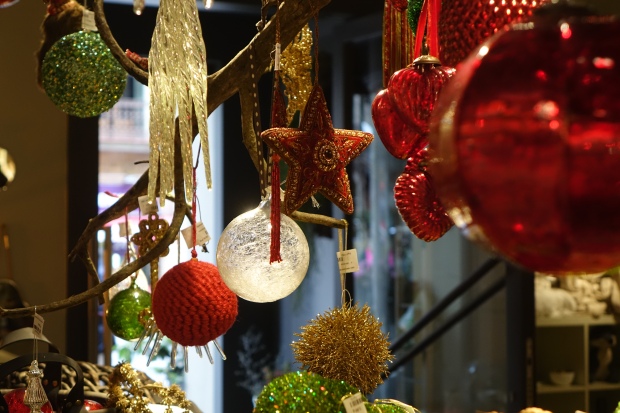 And yet those few photos which I did capture are fully representative of the kind of weekend which we really enjoyed. For rather than prioritising previously experienced touristic sites or much-explored museums, this trip was about reconnecting with the urban vibe, and enjoying all of the accompanying pleasures which inevitably partner a large city. For us that meant a combination of (largely window) shopping, particularly in chic concept stores such as Jamie Beriestain, where Christmas has come early in the form of full-sized pine trees glittering with gold, or fully indulgent fine dining in new eatery hot spots such as the El Nacional food market or the impressive restaurant, Petit Comite.

This little album is therefore representative of a weekend in Barcelona which involved much dining, and much refined wine-ing, strolls in the autumn sunshine and the odd Gaudi interaction. In short everything which a weekend in one of my favourite cities is guaranteed to offer. 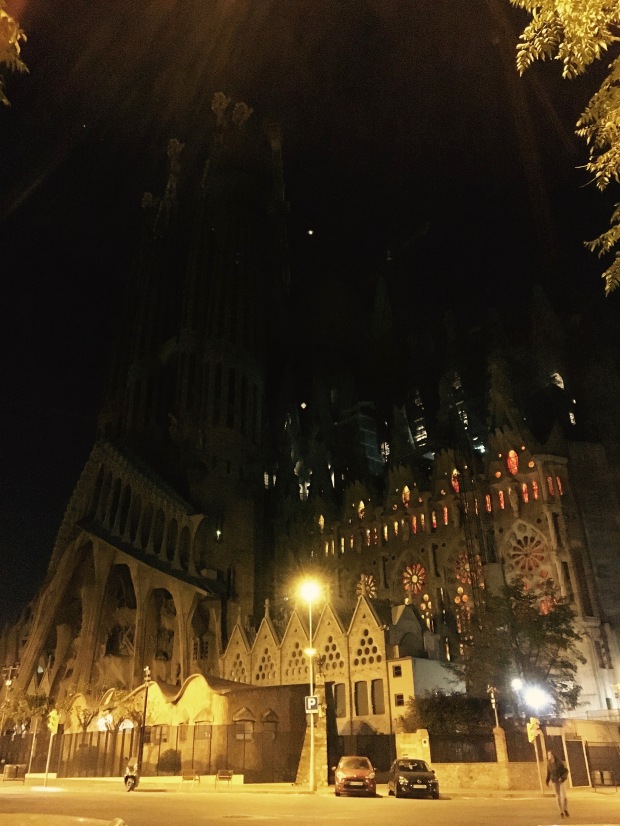 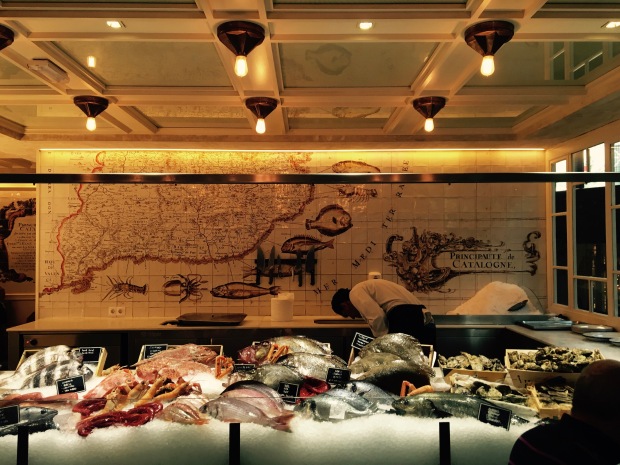