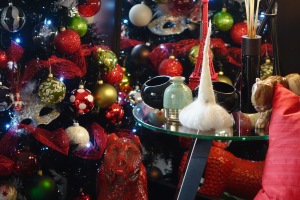 It’s the 25th November. Which means only one thing: no no, not black Friday. I would frankly rather pay double the original price than fight my way to near death for the sake of a much tried and tested cut-price pair of Calvin Klein boxers. No, the 25th November means that the final countdown to Christmas has finally begun. And with one month to go, its time for the sceptics and the anti-festive moaners to return to their holes of gloom, for the festive season is truly upon us. And indeed in my home, its onset has come early.

Yup, that’s right, my home is well and truly a Christmas wonderland as this year I took to decorating even earlier than usual. The reason is largely a practical one – travelling a lot during the latter weeks of November and the early ones of December, I pretty much knew that it was now or never. And as the evenings get even darker as each day passes, I am surely enjoying the festive cheer which this prompt decorating spree has brought. 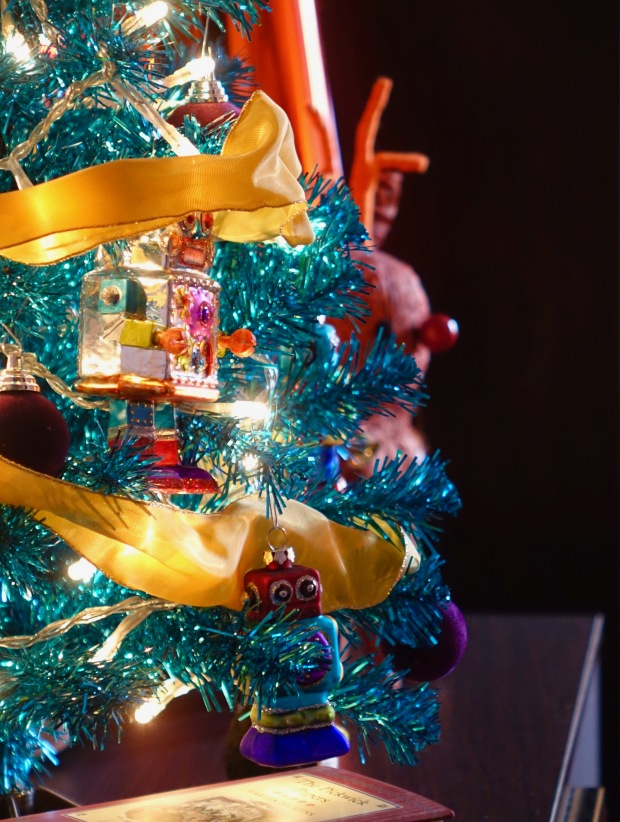 So as we begin this final month’s countdown to Christmas day, here are three photos – just small snapshots from my very Christmassy home – suggesting that the onset of Christmas, at least in my world, is very much here. Merry pre-christmas everyone!!