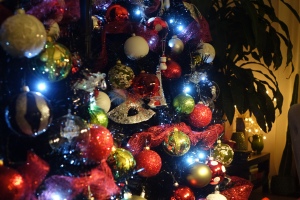 A few weeks ago, the three photos I posted signified the official arrival of Christmas in my home, even though back then it was still November. Now, some 30 Christmas trees later (most of which were for work I should add), time has galloped onwards and as only ten days remain until the full celebration of Christmas truly begins, there can be no doubt that we have well and truly arrived at the festive season. What better time then to share with you the very Festive Wonderland which is this year’s Christmas manifestation of my home.

Christmas decoration is very much part of my annual creative calendar. I relish the opportunity to transform my home with seasonal touches which have the power to add insuperable cosiness and magic in every corner. Thus, over the years, I have amassed quite a collection of baubles and trees which, while changing slightly throughout the years, retains the same core of cherished pieces, each involuntarily launching their own sentimental tale of memories past. However, the rather open-plan layout of my apartment in Mallorca means that my various trees, which in London would have each graced separate rooms, are here seen together in more of a unified space. The effect is quite magical, as tree is reflected in tree, and different coloured light sparkles across the entire living space. 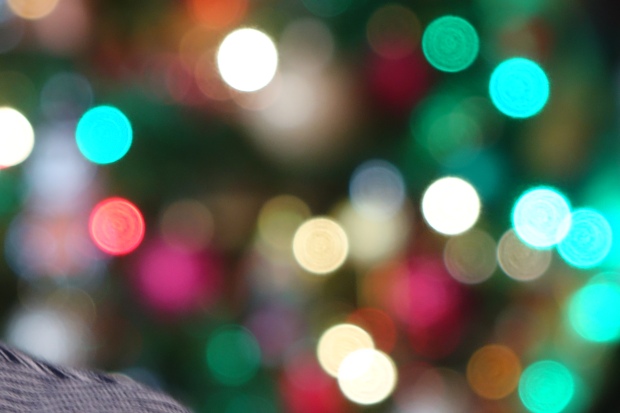 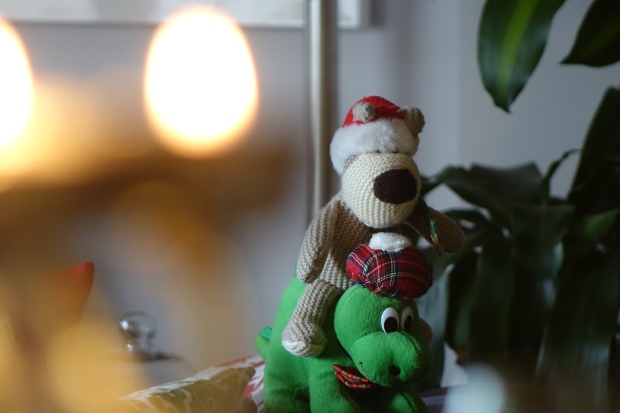 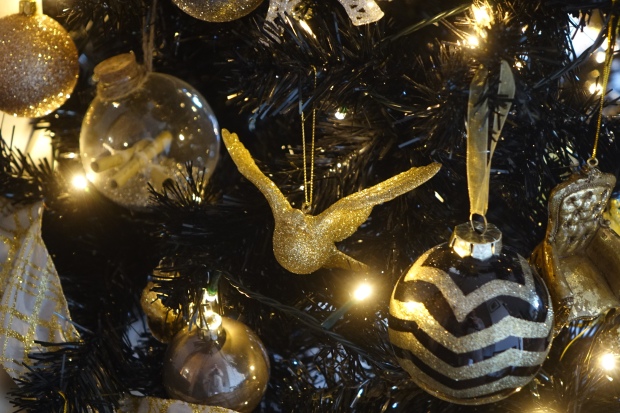 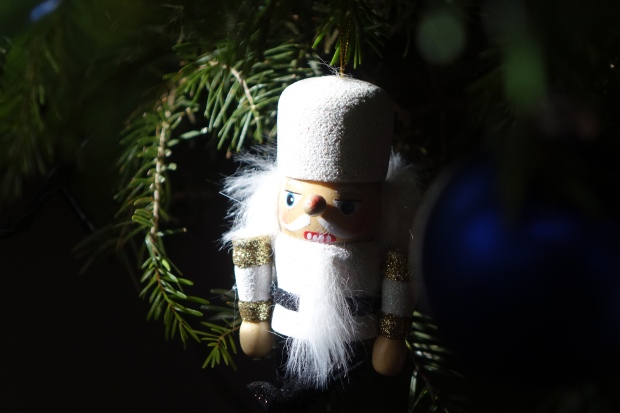 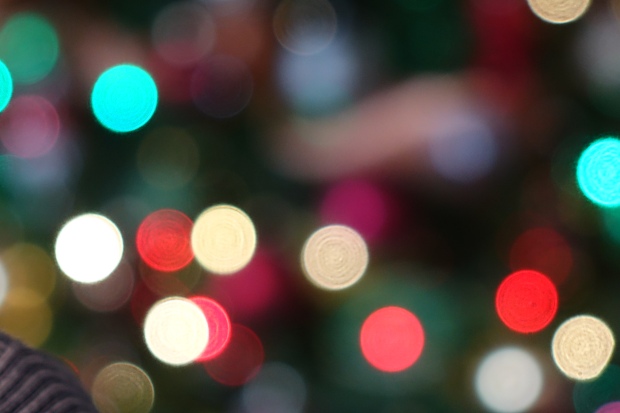 So here I present a miscellaneously mixed magical gallery of decorating touches, featuring bauble details, whole tree portraits, and my favourite photos of all – those blurred out of focus light landscapes which in themselves seem to carry the festive magic which is the effect given by such a mixed scheme of light and glitter. 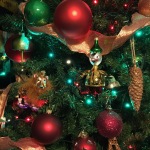 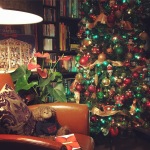