For me, Hampton Court Palace is all about its gardens, or at least it certainly was when I visited, and outside the fragile glass which history has maintained within the ancient woodwork of the Palace’s hundred-fold windows, the sun shone with a rare early glimpse of British Summer in Spring. Yet there is something unapologetically festive about the hallowed halls of the Tudor-come-Baroque palace, which I’m sure on a colder day would be all the more enchanting. For Hampton Court Palace has the power to ensnare like no other. 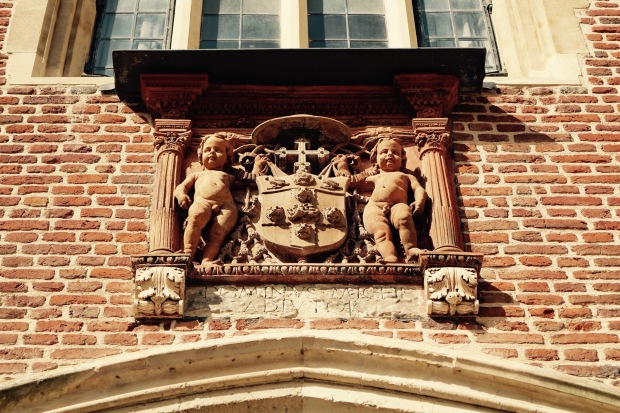 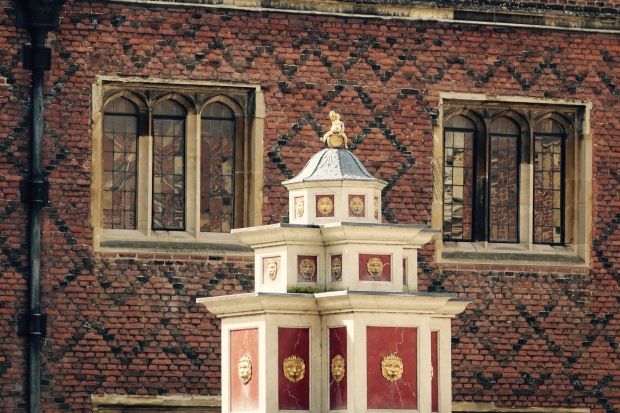 First it is characterised by the glamorous myth which surrounds the British Tudor Dynasty. Whether it be the 6 wives of Henry VIII who were either divorced, beheaded, died (naturally) or survived, the great religious schism triggered by Henry’s thirst for a male heir, the very bloody Queen Mary, or the flame-haired majesty of England’s favourite Queen, Elizabeth I, the Tudors are the stuff of legends, not just in English classrooms, but around the world. Seen as the very archetype of Britain in the Middle Ages, Hampton Court Palace was, and remains, the backdrop of that tumultuous time, and today its walls literally echo with wealth of that history, ghosts and all. 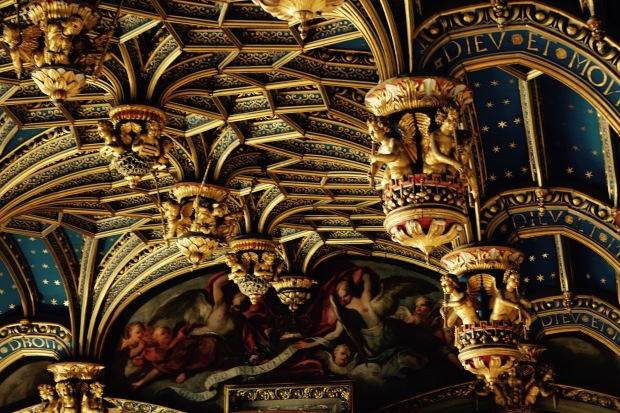 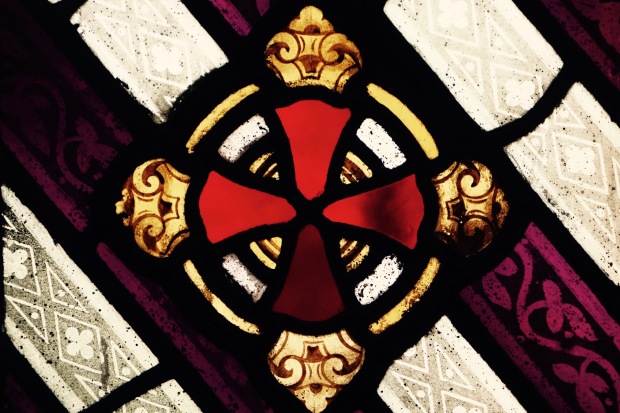 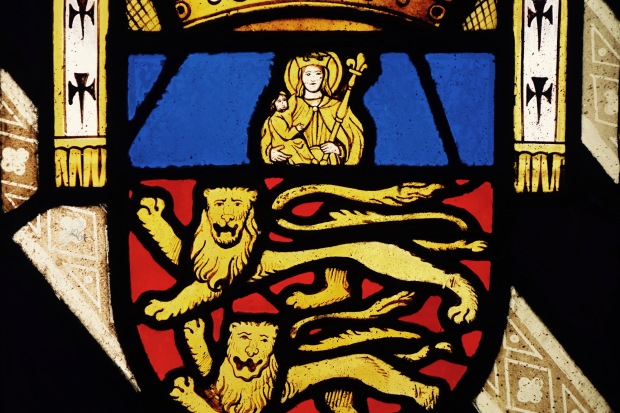 Secondly, the Palace is enticing because of its dual personality. A very Tudor entrance, a grand hall and a suite of wood panelled, stained glass rooms lead swiftly on to a complete architectural about-turn, as the gothic metamorphoses into the palatial Baroque, and a construct more akin to Versailles emerges from behind the forest of Tudor chimneys. This great change was the result of a complete renovation project began by King William and Queen Mary of Orange when they moved into the palace in the late 1600s and who felt the need to modernise, largely to compete with the Sun King in France. Sweeping aside whole swathes of Henry VIII’s palace, they replaced it with a grand symmetrical construct based around quadrangles of triple rowed grandiose windows, elaborately frescoed interiors, and a new landscape of neatly geometric flowerbeds and fountains. However they ran out of money before the restauration was complete, and it is for this reason that today’s Palace is the hybrid of Tudor and Baroque, something for which we must be grateful – how else could we explore a slice of the grandeur at the heart of the Tudor Dynasty which today remains so remarkably intact. 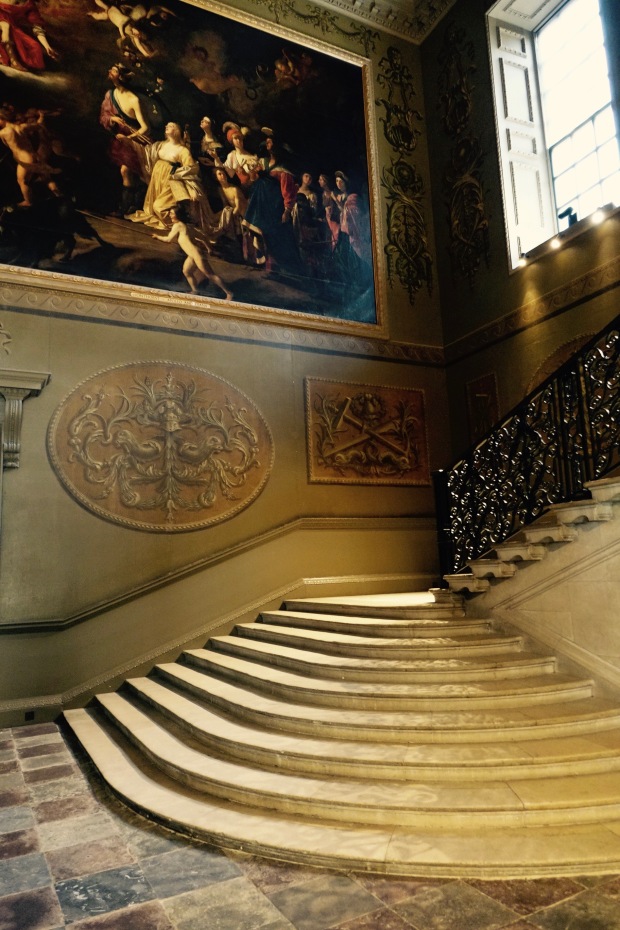 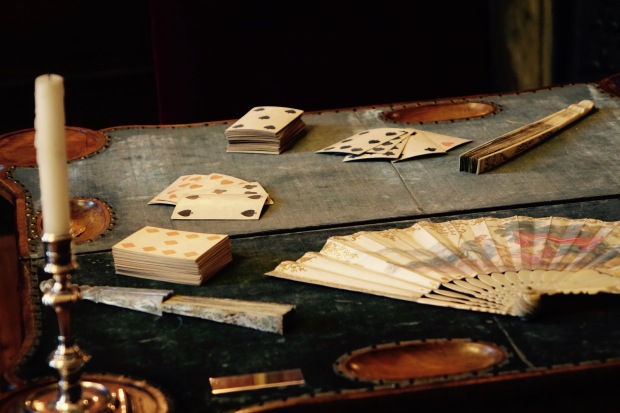 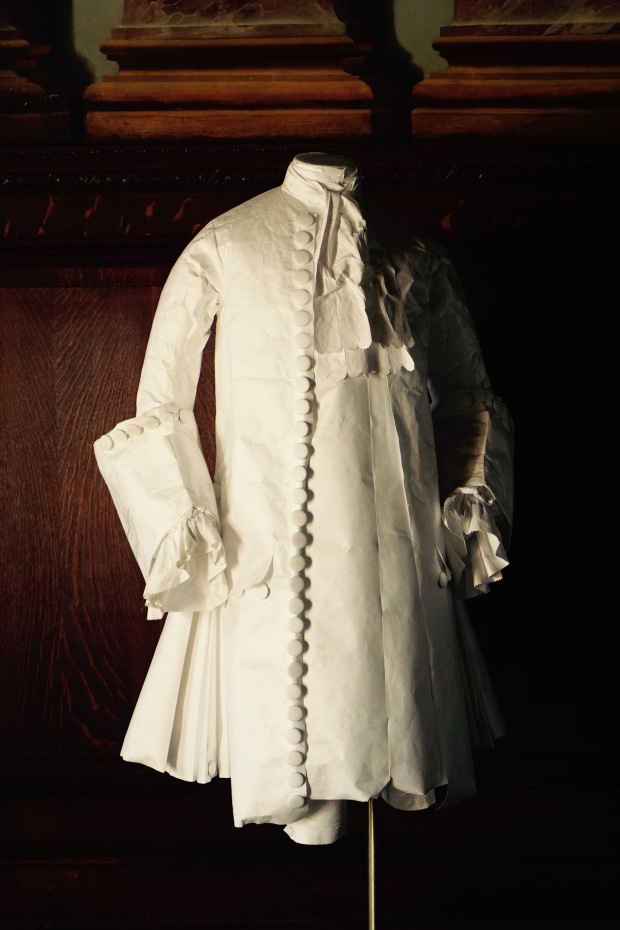 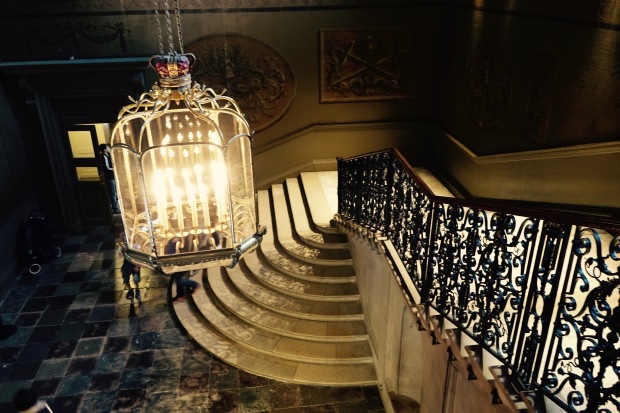 The photos which are shared in the post give a flavour of the great contrast between the Tudor and the Baroque aspects of Hampton Court. What perhaps the Tudor side lacks in elaborately frescoed ceilings it makes up for in colourful stained glass and the stunning gothic ceiling of the Royal Chapel. And what the Baroque side lacks in stag heads and grand vaulted ceilings it instead replaces with wide sweeping staircases and rooms flooded with light from the masterfully manicured garden beyond. All in all, this is a tale of two Palaces, offered, very conveniently, to be enjoyed all at one time.