Every Spanish city has something unique in its character. In Seville, the essence of Andalucian vivacity pervades the air along with the sweet perfume of bitter oranges. In Barcelona, the hard lines of a modern city are massaged by the curves of art nouveau and the mosaics of Gaudi. Madrid is the regal, historical heart of a truly Spanish peninsula, while Bilbao feels altogether colder, more industrial but uniquely avant-garde. Cádiz is another of those highly individual urban spaces. It is at once truly Andaluz, with bursts of flamenco music sporadically enchanting the airwaves, and dry heat wafting up from pavements of hard stone and marble, but at the same time it feels different, hardened by an important maritime history, isolated by its solitary geography at the end of a narrow sand isthmus, eroded by winds, battered by foreign invasions. 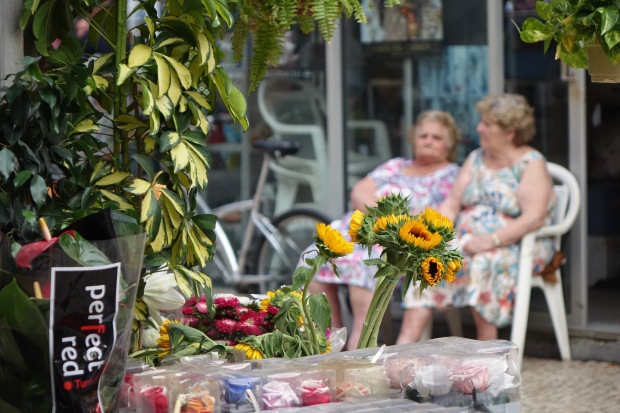 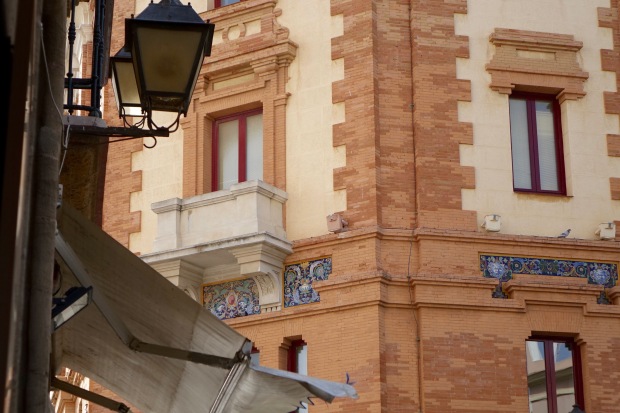 There is a definite laziness about the city, especially in the summer. Squares sheltered by trees and attracting cafes alongside fountains are vital resting places for a population baked by soaring temperatures and battered by winds meeting from the Mediterranean and the Atlantic. But there is a defiance too – long narrow streets, with houses almost touching across the road, crowd in upon one another as though protecting the population from yet another invasion. Sometimes walking there it seemed like the streets would go on, unceasingly, for hundreds of metres, before they finally broke out into a pleasant leafy square or opened up onto the impressive facade of a church or historical mansion. 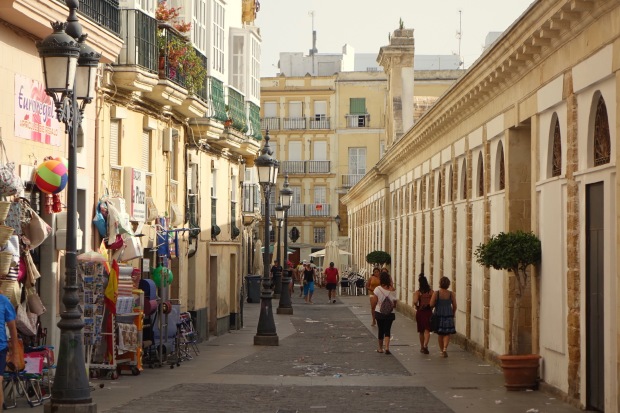 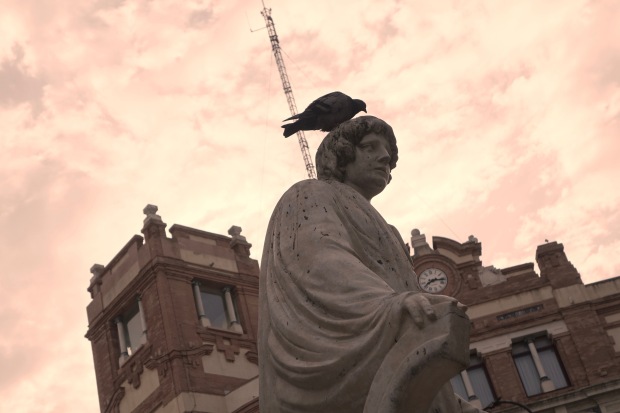 Cádiz for me did not feel truly Spanish. Of course it exhibited elements of Andalucia, sharing characteristics of nearby Malaga, and other coastal towns. But Cadiz also exhibited a certain aloofness, an unwillingness to embrace, but to greet with a colder yet still welcome smile, as visitors are invited to unpeel the multiple layers of history in one of Europe’s longest occupied cities in order to find the true spirit of Cádiz beneath them all. 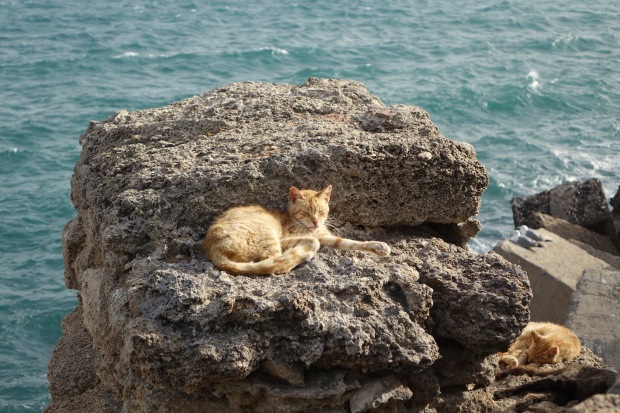 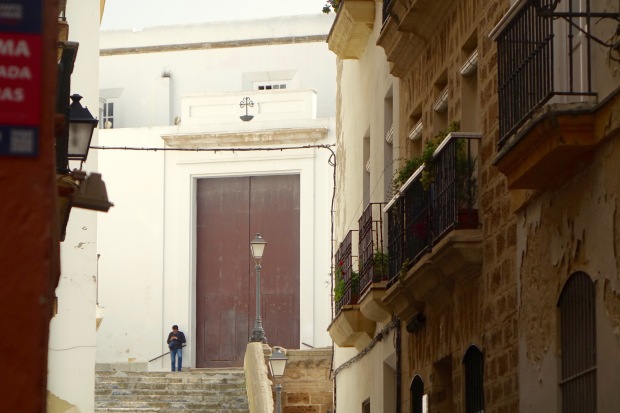 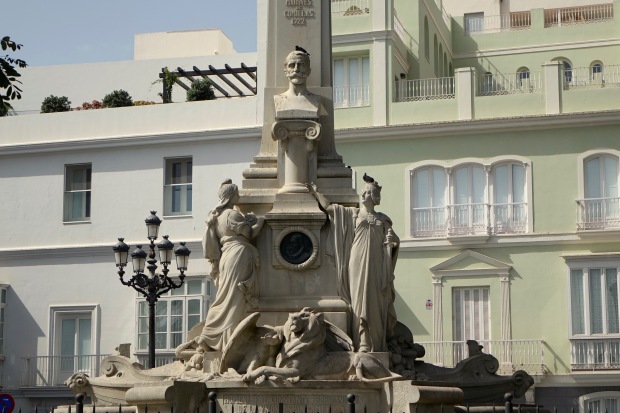