I’m not a big sports fan. I don’t really know the terminology, and my familiarity with the various sports stars extends as far as those faces who regularly hit the headlines and are splashed across perfume promotions and London buses. However there is something utterly contagious about the Olympic spirit which has swept throughout London and up and down the British isles which just cannot be resisted. The aim of London’s bid was to bring all Britons and people from throughout the world together under the olympic flag, to create a huge party of spectators enjoying the adrenaline rush engendered by sporting achievement and to inspire future generations to enjoy sport and aim for sporting brilliance. They’re all cliches, the stuff of marketing machines, but what the last week has proved to me, is that those objectives have really manifested – I feel inspired by sport, part of the global sporting party and loving every minute of London 2012.

As with many Britons, I found it difficult to get any olympic tickets, despite applying for a good few (and yes, like everyone else, I am secretly seething inside at seeing so many empty seats at the events – a byproduct of the Olympics’ necessary reliance upon corporate sponsorship and IOC executives who then don’t bother to turn up, depriving so many future generations of the opportunity to be inspired). However the one set of tickets I did get was to see men’s semi-finals tennis at Wimbledon. This was a double whammy for me. Not only did it mean I would get to visit the British home of Tennis (tickets for the main Wimbledon tournament are as easy to get your hands on as the holy grail) but it also meant that I would be treated to not one, not two, but three matches played by undisputed tennis royalty. 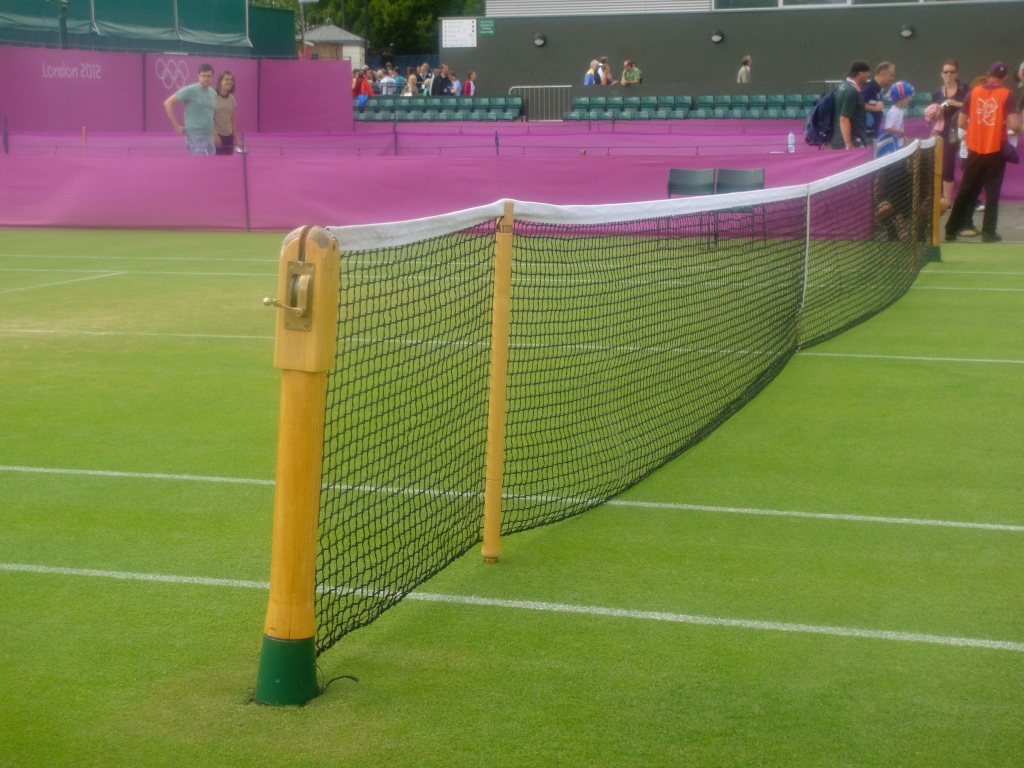