Norms in the Embarcadero of S’Estaca

It’s been many months since the Norms last featured on this blog, which is somewhat incongruous for a blog where these little one-armed white blobs are the protagonists. Yes everyone needs a holiday, and while for me that meant a rest from my Norm drawing board, for the Norms themselves it was a busier time… word has it they’ve been locked away in the Normaboratory engaged in top-secret scientific research about the luminosity of the outer Norm-mebrane. And although they’re keeping characteristically silent about the results of their work, they have at least come out to play. And happily for me, the Norms’ new playground is the island of Mallorca, where I found them only the other day at the incredible Embarcadero of S’Estaca.

Norms in the Embarcadero of S’Estaca (2015 © Nicholas de Lacy-Brown, pen and ink on paper)

This stunning little setting, nestled in the rippling folds of the Tramuntana mountains as they plunge down to sea, was featured on this very blog only a few weeks back, and must have been noted by the Norms. For mere weeks later they can be found lounging in the very same place, bobbing around in the still waters amongst mysterious rock forms, preparing to dive, fish, and take the sun a little… All in the aid of scientific research of course.

Discovering Mallorca: Exquisite exclusivity in the Embarcadero of S’Estaca

I should warn readers now that the photos you are about to see may make your eyes saw from their exposure to beauty. For few readers of The Daily Norm in the last few months can doubt the breathtaking natural beauty of the island of Mallorca I call home. But even paradise has its highlights, and the little port, or Embarcadero of S’Estaca is pretty much as good as it gets.

Nestled in a tiny cluster of rocks at the foot of the steep craggy cliffs of the Tramuntana Mountains, S’Estaca is a breathtaking coastal estate first owned by the notorious Archduke Salvator and subsequently by the even more famous Hollywood star Michael Douglas together with his exwife. While the glamorous Mallorquin finca he now calls his home is strictly off limits to most but a lucky few, the tiny little landing port of the same name can be enjoyed by the wider public, or at least those adventurous enough to traverse the steep cliffside paths stretching from the Port of Valldemossa. 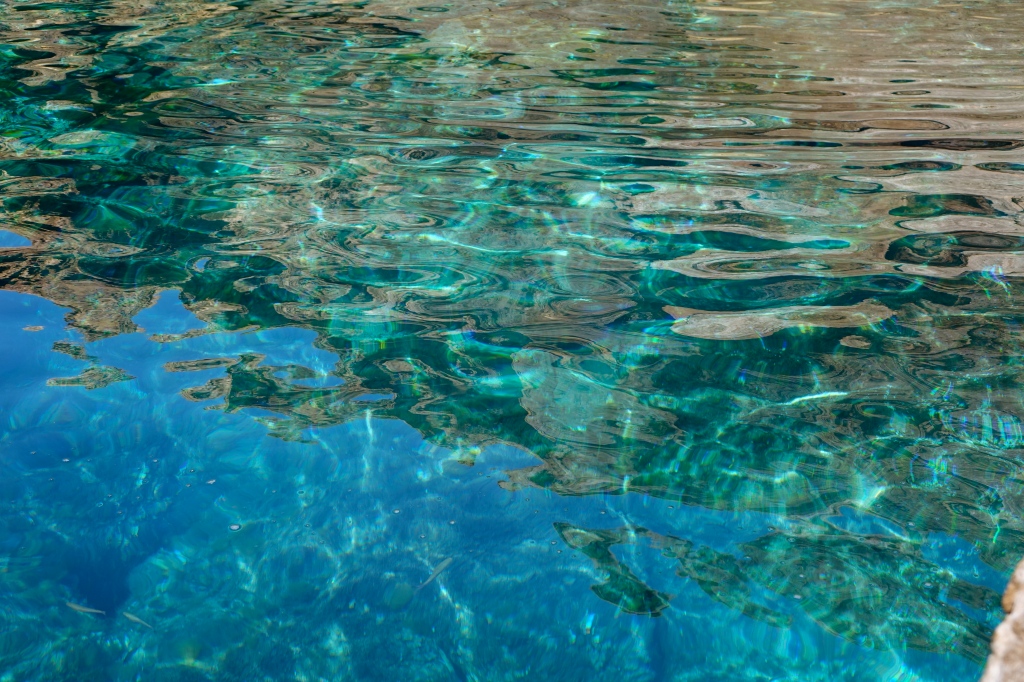 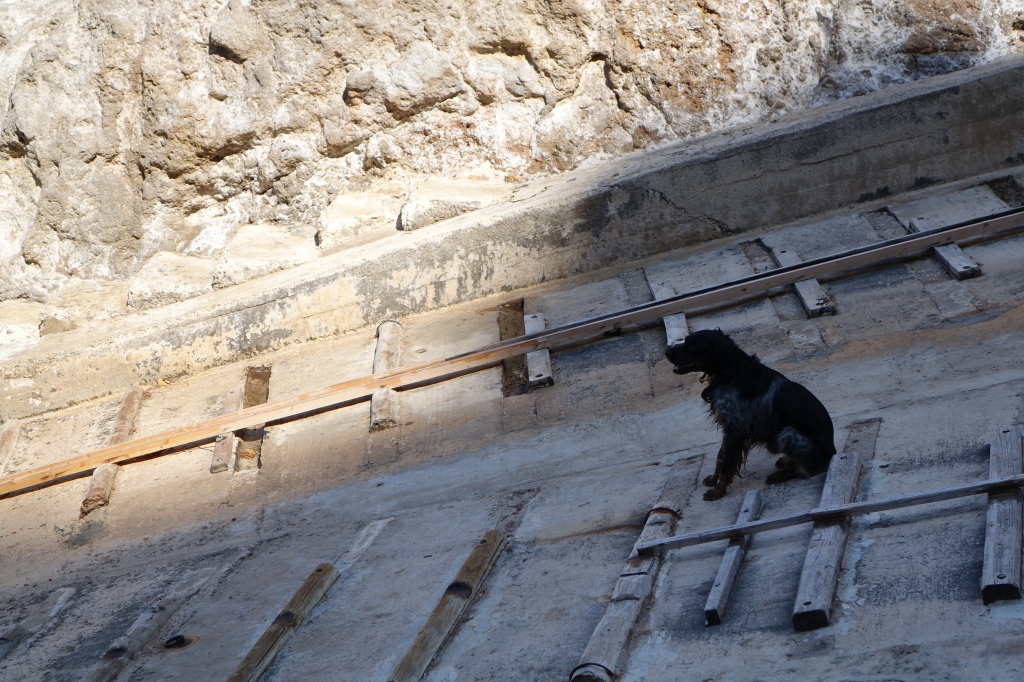 Those who make it will discover what is easily one of the most stunning little ports I have ever encountered in my life. With just a few fisherman’s huts clinging to the cliff like birds nests, a semi circular landing platform on which local fishermen still sit to mend their nests, and surreal rock clusters like an illusion straight out of the mind of Salvador Dali, S’Estaca is the epitome of picturesque. And what perhaps tops it off is the water: naturally enclosed by the rock forms encircling the bay, the water is as clear, as turquoise and as stunningly beautiful as a manmade swimming pool, but with all the enticing extras that only Mother Nature can afford.

This is beauty at its most unbeatable. 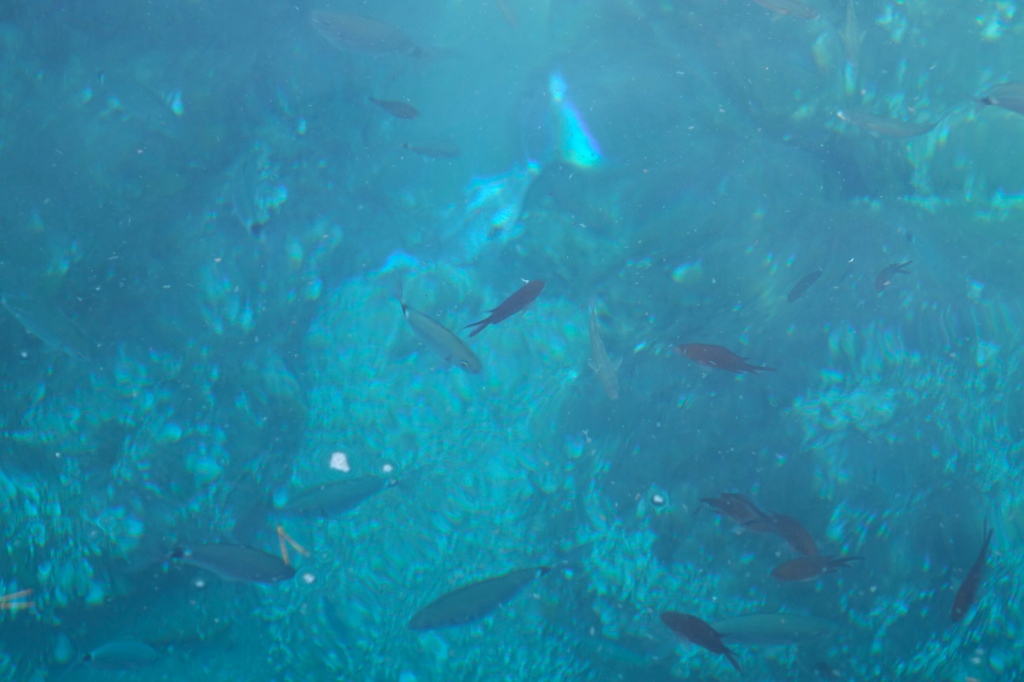 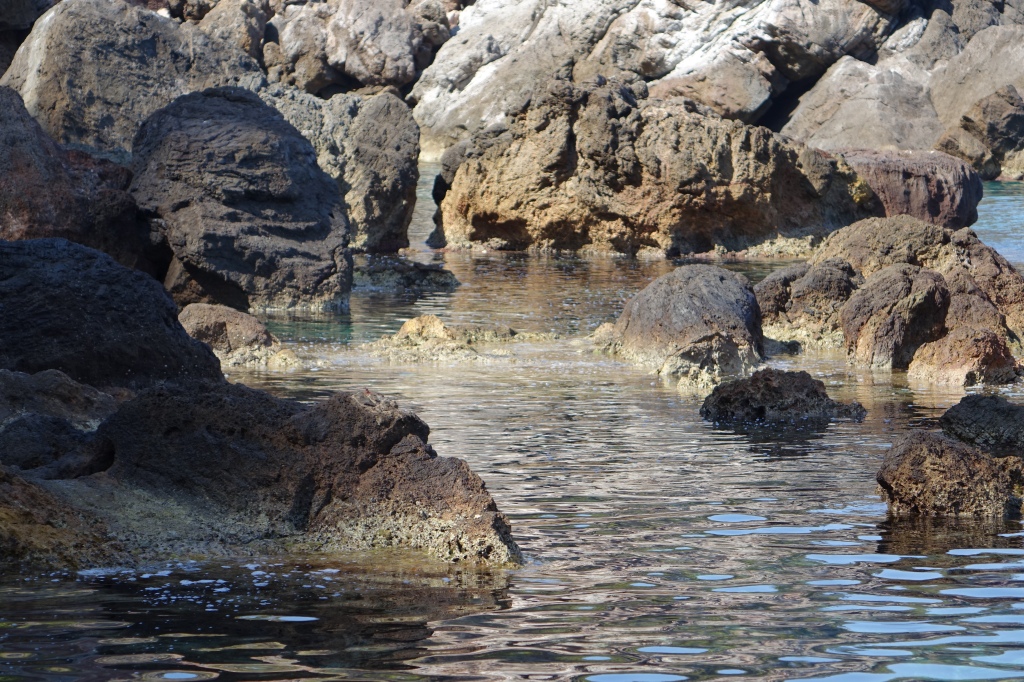 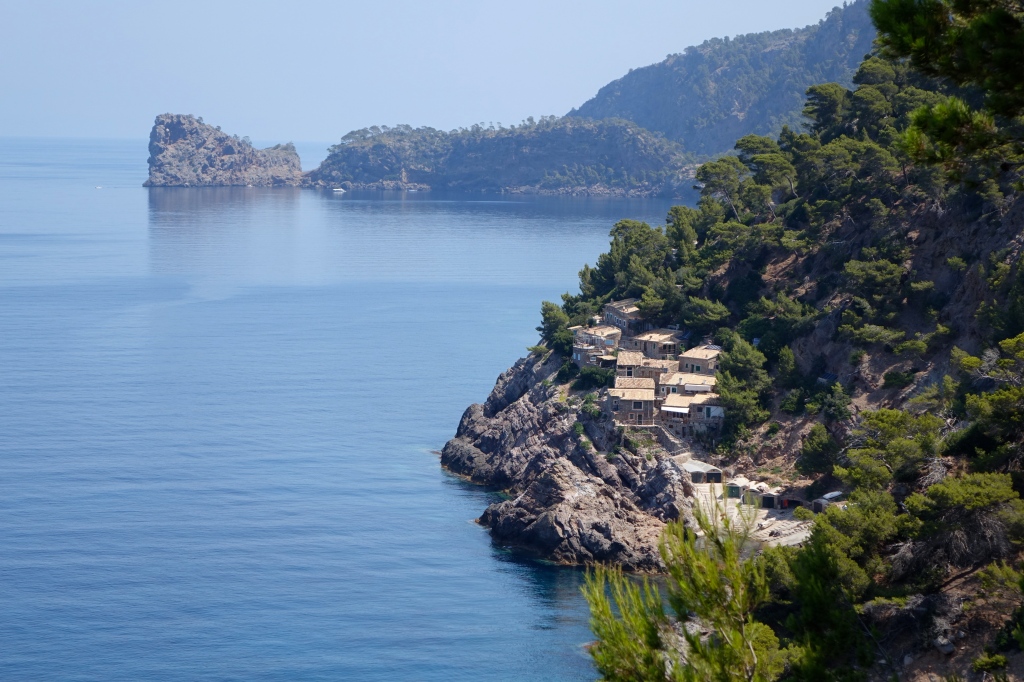 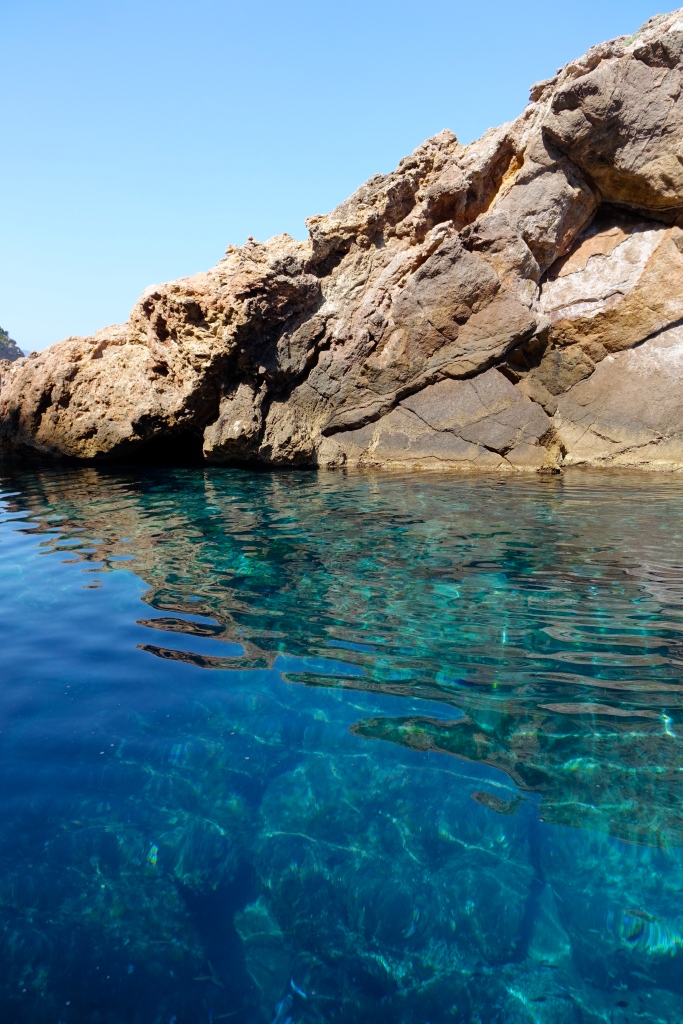