Bologna the beautiful – not one of the triptych of epithets for which Bologna is known, but truly deserved nonetheless. From the sheer volume of photos below, there can be no doubting how much of an inspiration this red-hued city provided me and my little pocket camera. Endless arcades and porticos delicately interspersed with rusting iron shop signs, discolouring marble madonnas and wrought iron balustrades. Bologna’s sky was like a complex network of fine-threaded black lace, as a grid of wires criss-crossed piazzas and porticos from which hung characteristic flat-bottomed lamps whose glossy base reflected the pink haze of the sunlit streets and red-suttererd palazzos. Contrasts are everywhere: Elaborate churches adjoin multicoloured graffitied university buildings,  ornamented baroque fountains balance coarser Roman relics, and chic polished shopfronts adjoin bustling market stalls and busy al fresco cafes. 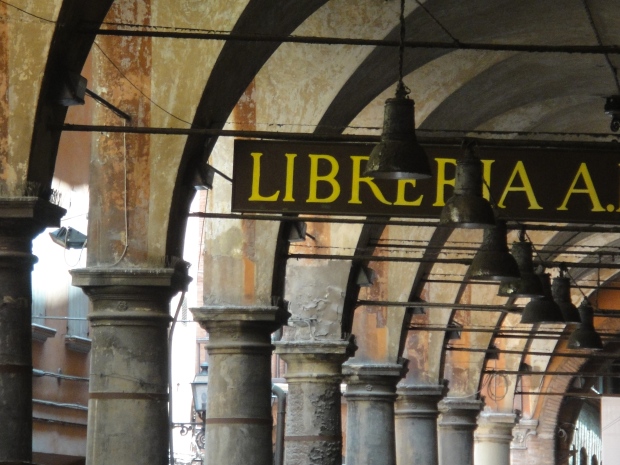 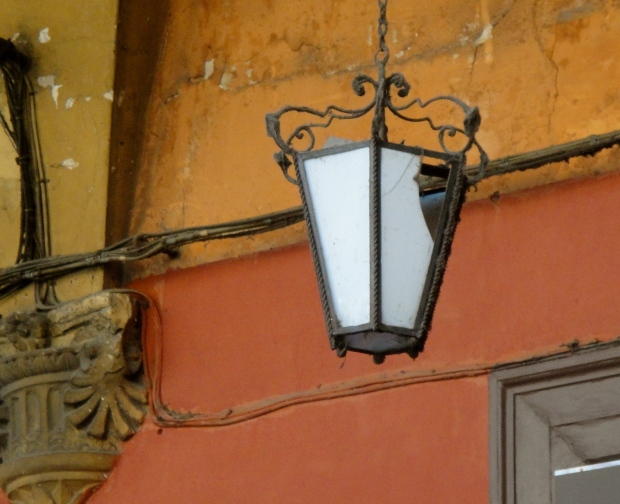 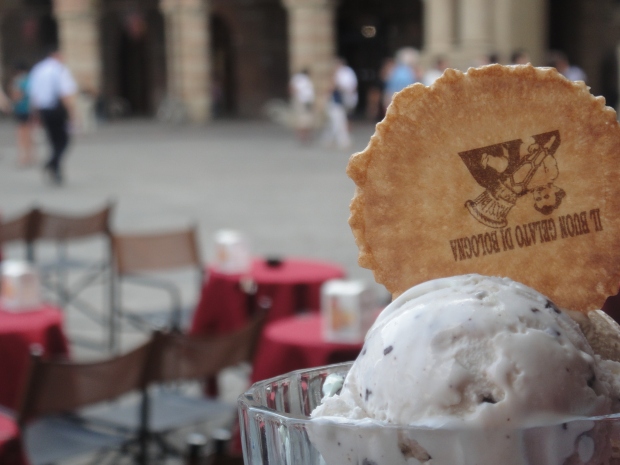 Bologna is decadent in its fading elegance and retro, rather than modern. Progression in this city has thrived in the minds, while all around, a Unesco protected city centre has been perfectly preserved as a museum of multi-layered history, and as a testament to architectural, gastronomical and artistic sophistication. I could have photographed forever. And no doubt I will return to capture this city in changing seasons and altering light. But in the meantime, here is Bologna, La Bella – a city captured on my camera.

All photos are strictly the copyright of Nicholas de Lacy-Brown © 2012 and The Daily Norm. All rights are reserved.