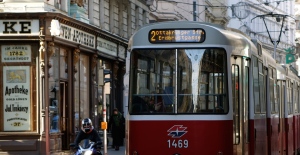 Behind every great performance, there is the understated support; the less pretentious but no less important timid figures who some might suggest make up the true soul of a show. And thus it is in the city of Vienna, whose grand boulevards and broad open spaces are lined with the most tremendously ornate public buildings and private palaces. Yet step a few paces away, just behind the scenes, and you find the quieter neighbourhoods of Vienna which, for me, give the city its true character.

One such neighbourhood, the Josefstadt, can be found tucked away mere metres behind the grand museums of the Ringstrasse, and by a sheer unplanned coincidence was the location of our hotel for the duration of our stay. Grand in name – the area was named after Emperor Joseph II – Josefstadt nonetheless felt to us notably different from the imperial centre, with its smaller buildings, narrower streets, and the kind of cosier neighbourhood feel lacking in the city centre. 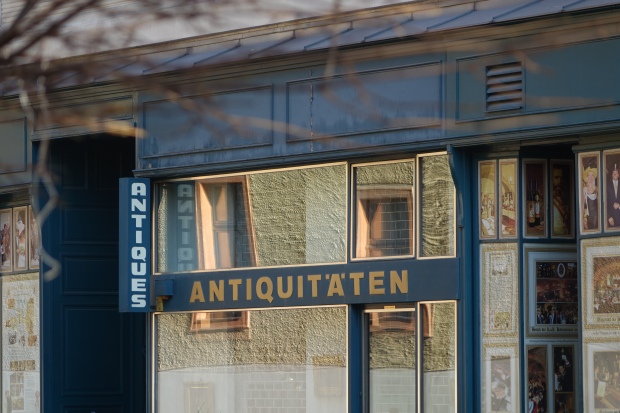 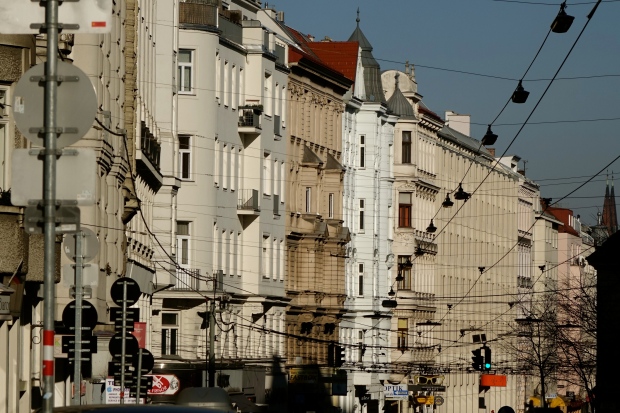 Despite the biting cold, a morning blessed with a little sunshine provided us with the perfect opportunity to explore this area, complete with its little tram lines, beautifully personalised shops and toasty cafes and even the odd church or two (no less grand than their bigger neighbours a kilometre or so down the road).

Walking around this charming area, which is popular with local students from the nearby university as well as lawyers from the political and legal centres along the Ringstrasse, we could not help but be struck by its village like sensibilities. In a city known more for its pomp than for its human embrace, it was perhaps altogether ironic that on this most cold of all the days of our travels, it was probably the morning when our welcome in Vienna felt at its warmest. 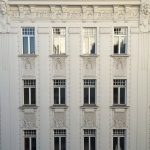