While Anglo-Spanish relations may have soured of late over that small little lump of rock Gibraltar which, like many such British overseas territories, remains rather bizarrely a part of the British Empire despite being actually attached to Southern Spain, the sun-baked Iberian Peninsula and in particular the Costa del Sol, remains the number one destination for sun-seeking Brits every summer. Now ordinarily, I would find the concept of coach-loads of drunken sunburnt Britons to be one so sufficiently abhorrent that it should be avoided at all costs. And indeed, along much of Spain’s coast, you wouldn’t see me amongst the larger louts and the empty fish and chips cartons for toffee. But happily there remains one bastion, in amongst this coast of over-developed tourist tat, where champagne, rather than San Miguel is the preferred tipple, and whose old town is so exquisite as to be a gem of Andalucía. 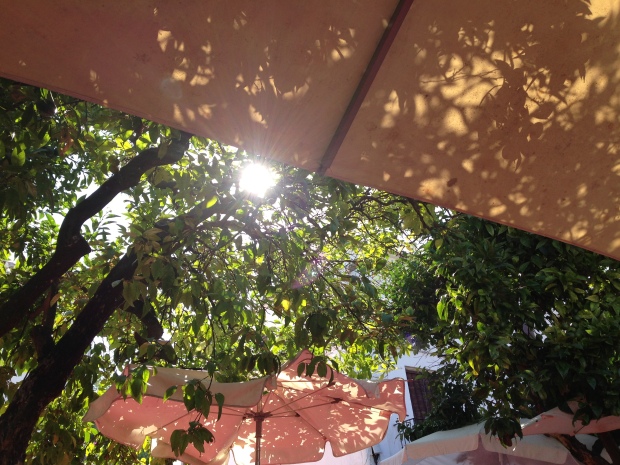 I am of course talking about Marbella, which despite being more popularly labelled “Marbs” these days owing to the minor polluting influence of visits from the tack-happy residents of Essex, has remained a city synonymous with quality, with the good life, and with the beauty of its streets, its harbours, its beaches and its people. Marbella is undoubtedly one of my favourite cities in all the world, but not for its beaches and gold-plated yacht-filled marinas – rather I am seduced because with its Andalucían flavours, its embrace of Spanish heritage, its collections of art and clusters of small private galleries, and its offerings of some of the most charming plazas and cobbled streets in all of Spain, it is simply a paradise on earth.

Luckily for me, my family have a small old house right in the heart of the winding maze of streets which make up Marbella’s Casco Antiguo (old town), and as a result, over the 11 years in which we have owned the house, I have come to call Marbella my second home. Consequently, there could be no question that I would return to my sunny homeland when I turned the big 3-0 this summer – for two weeks of celebrations which would help to dilute the somewhat daunting horror felt at turning such a ripe old age. 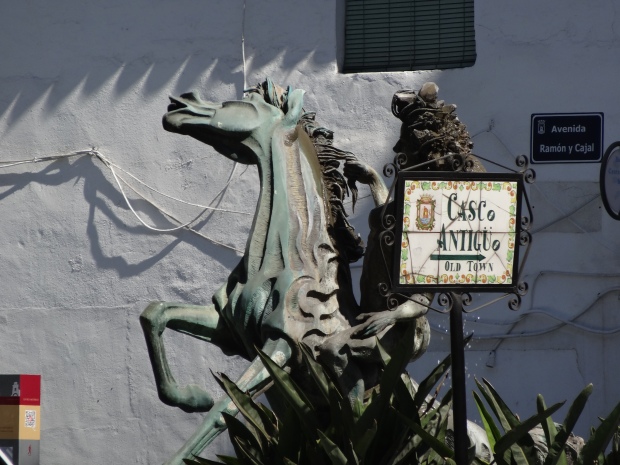 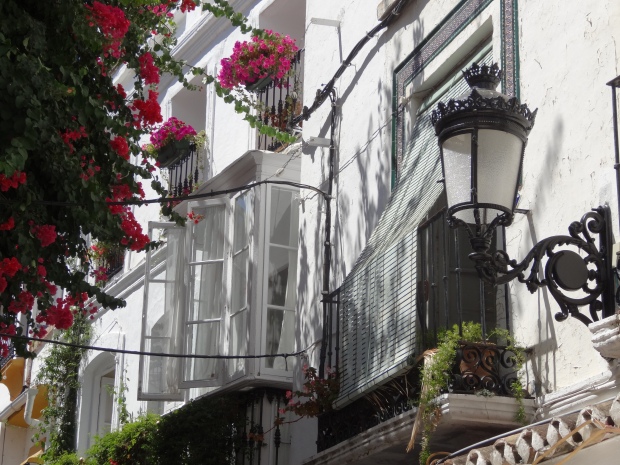 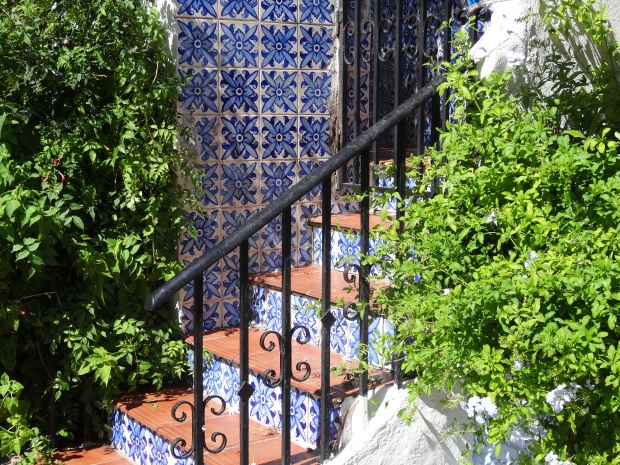 What will follow, therefore, is a series of posts devoted to those two weeks of sea, sun and Spanish seduction, from several collections of photos and a visit to nearby Malaga, to the art works I painted, and the dinners I enjoyed. I start the series with my first set of snaps, these exploring the unhampered charm of Marbella’s old town.

Sometimes, when I walk out of my own front door straight onto the white washed streets of Andalucía, dazzling in their white simplicity against the bluest of skies, and contrasting against the vivid pinks of the abundant floral sprays climbing up the old cracking walls, I have to pinch myself. For living inside of a postcard world always makes you feel a bit like you’re dreaming. Yet in this very knowledge, I cannot help but act like a tourist on every walk around Marbella, for even though I have seen these streets and sights several hundred times before, I cannot help but feel that in my own small way, I must pay homage to their stunning beauty.

The photos on this post are a part of that homage, a dedication to the charming narrow streets, the squares bustling with parasol-covered restaurants and refreshed by the trickle and splatter of the old town’s many stone fountains, to the vivid colours of the richly painted facades, and to the simple glory of old churches, ancient stone walls, and neatly cobbled streets.