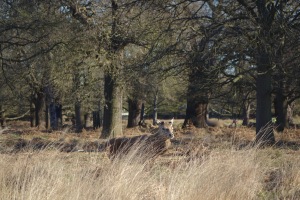 What Wimbledon Common offered in richly verdant, tightly packed woodland, Richmond boasted in wildly windswept, delightfully untended moorland, where great swathes of sweeping grasslands were punctuated by biblically ancient twisting oak trees, and occasional rugged rockfalls like something more characteristic of Northeast Scotland than Southwest London. But London is indeed the host to an astonishing array of green spaces, and it never fails to surprise me how bucolic an atmosphere can be found so close to the city. 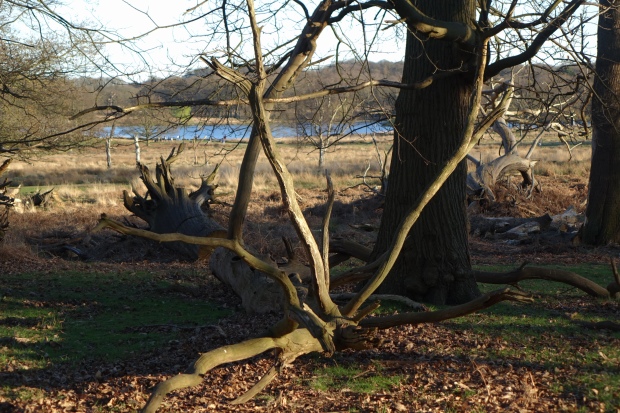 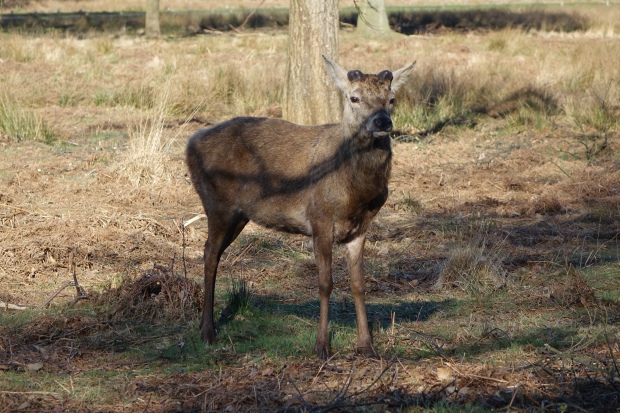 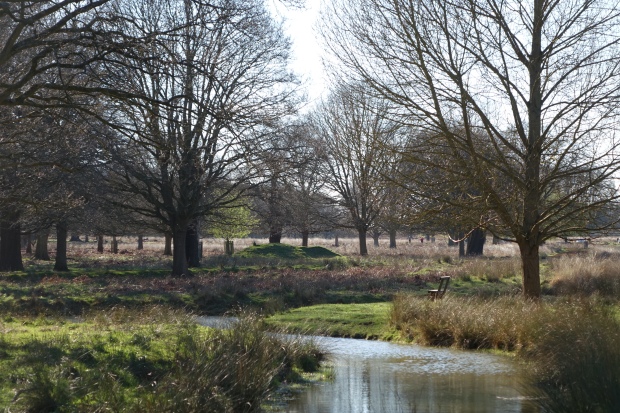 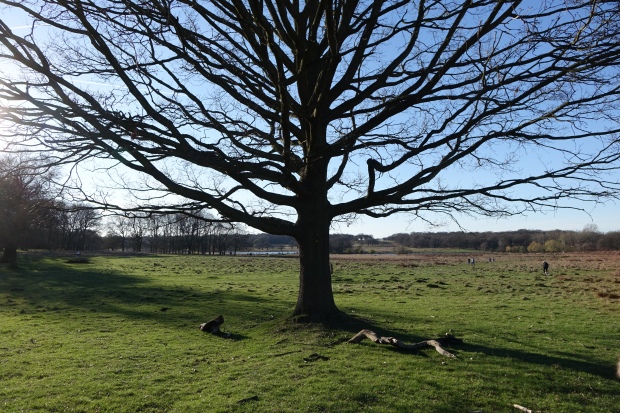 Last week’s Wimbledon adventure was followed swiftly by a tromp across the harsher, wilder lands of Richmond Park (indeed, we stumbled upon said park when an end to Wimbledon Common brought us to the somewhat harsh reality of the A3, which we rapidly crossed, eyes blinkered, before escaping back into the rural idyll of Richmond). Through one of the grand gold-gilded gateways which mark the entrance to this ancient recreational space, the magnitude of Richmond Park was immediately tangible. To call it a park is to suggest a mild-mannered patch of urban greenery, but this mighty swathe of natural ruggedness is true testament to nature winning out over the city sprawl. Even the occasional car crossing its vast geographical spread cannot compete with the true king of this space – the mighty stag, one of whom we came into satisfyingly close contact with, so much so that at one point we thought an attack was imminent. 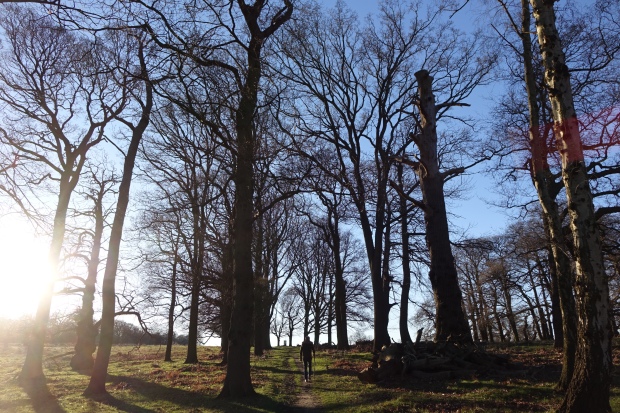 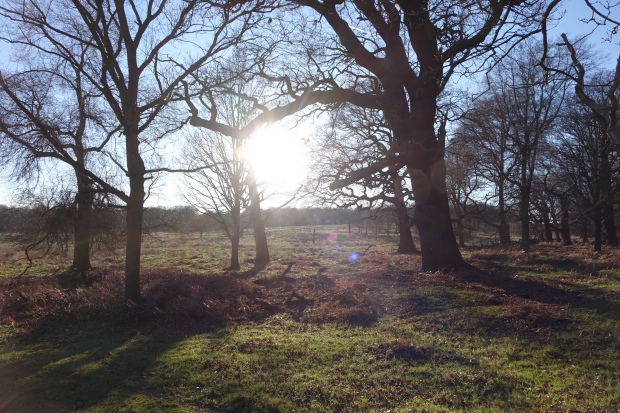 A few hours crossing Richmond Park was enough time to convince us that in London, this great metropolis, an embrace with the great outdoors need never be too far away. Yet just beyond the perimeter of this rurality, a welcome return to civilisation was manifested in the form of the elegant Richmond Hill, whose Georgian houses and small little pubs were glowing a richly golden yellow as all concerned basked in the setting sun, and visitors sipped on bubbles while overlooking one of the most stunning views of the Thames as it snakes alongs its course towards Kingston and beyond. In this way, green turned to gold as our rediscovery of this truly idyllic suburb of London drew to a satisfying close. 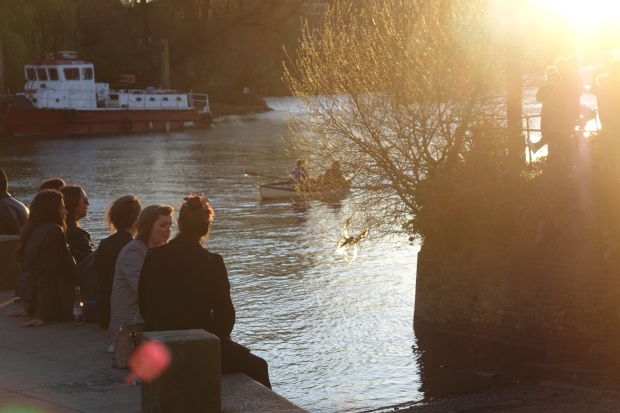 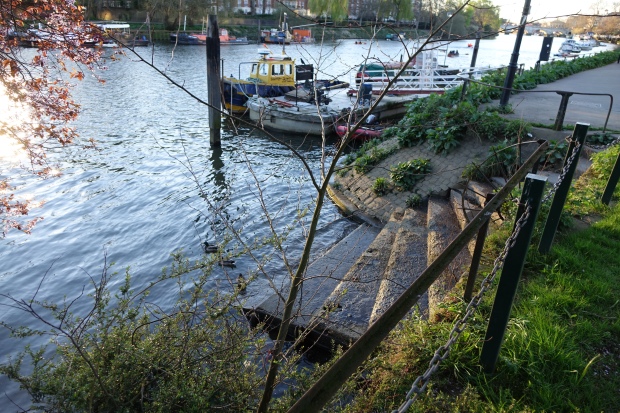 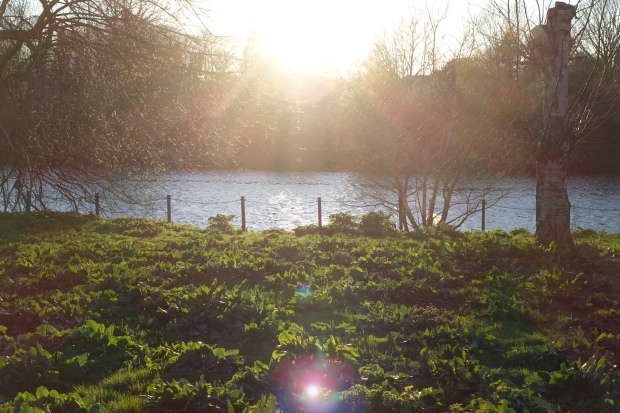