Seeing Out Seventeen: NYE in Zürich

Happy New Year from The Daily Norm! I know, I’m five days late in wishing you these tidings, but what are 5 mere days when you have 360 left to enjoy? Plus, it has taken me as many days to recover my stride since touching down into normal-land after a grand tour of magnificent proportions, taking festive Florence, magnificent Milan, and the stunning Swiss city of Zürich in my stride. Of course there is much to share, and while I should be methodical about it, and take you straight into the bosom of Michelangelo’s prodigious David, back in Firenze where it all began, I am throwing chronology to the wind. 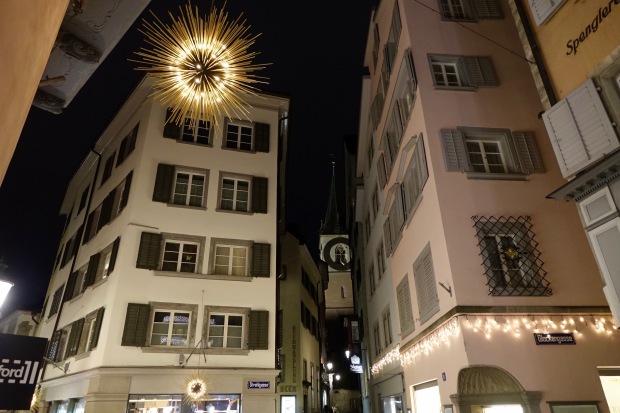 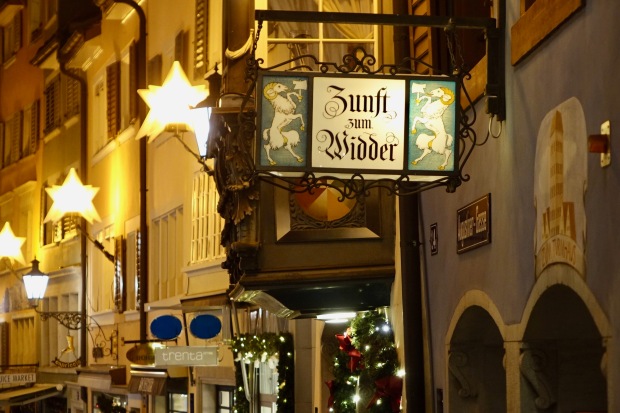 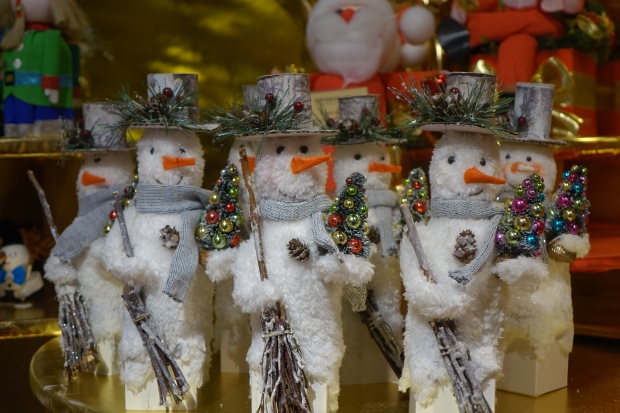 I’m starting instead at the end, rewinding the clock just a few days to New Year’s Eve, to the wonderful city of Zürich. My reason for doing so is clear: Zürich is one of those places which is so idyllically Christmassy that it could appear on any Christmas card all covered in snow. Consequently, if I post my photos in three weeks time, Christmas will be as outmoded as turkey left overs, and that would do the city little favours. For as we discovered upon this first visit, Zürich is a gem of magnificent proportions. Far from being the glittering metropolitan of its banking-centre reputation, you will find a city with a true historical apotheosis at its heart: An old town emboldened with delicately gilded and modestly coppered greed spiked spires and oversized chiming clocks, characterised by twisting cobbled lanes and varnished wooden shop fronts which invite you to enter and bask in the glow of cosyness. 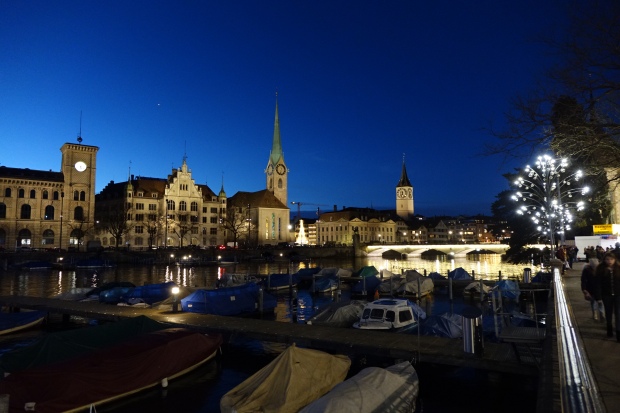 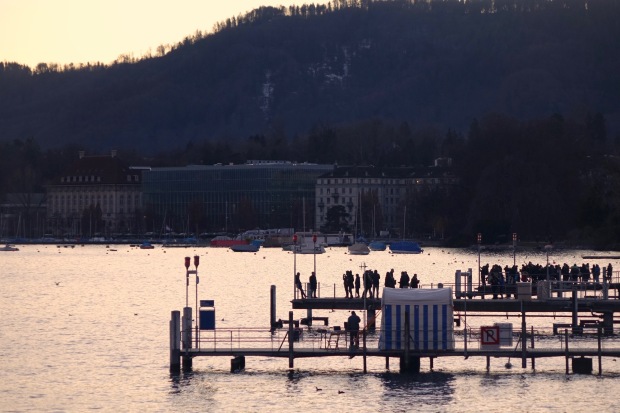 Zürich is a place truly deserving of this voluptuous description, but for the rest, I’ll let the photos do the talking, from the pink rosy sunset over the magnificent Swiss lake on whose banks the city was born, to the light-strewn streets and picture-perfect chocolate shops. This post ends with the stunning 20 minute firework display which entranced the whole city who hung out on its bridges to see the sky aflame with colour. It was a truly spectacular way to see out 2017, and a privileged moment in which to get to know a fine European city. 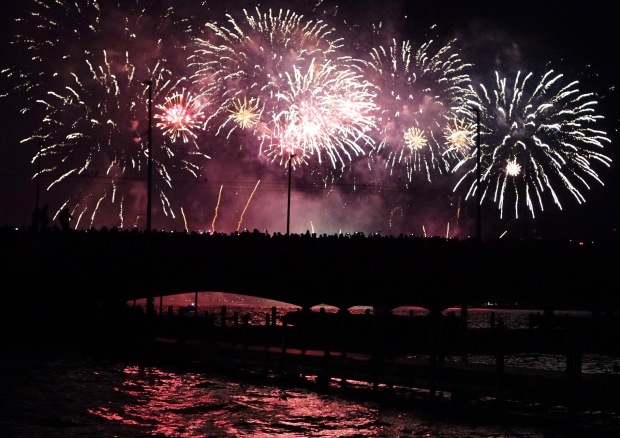 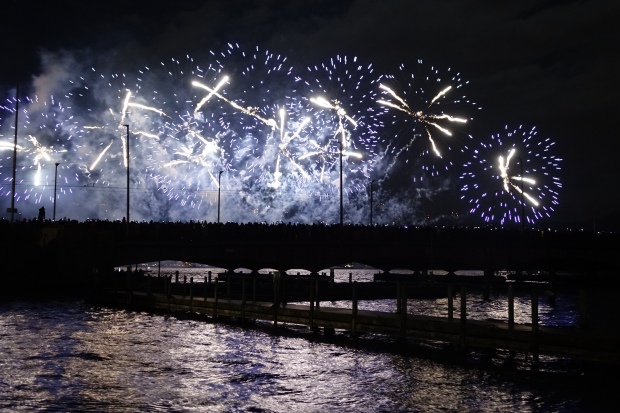 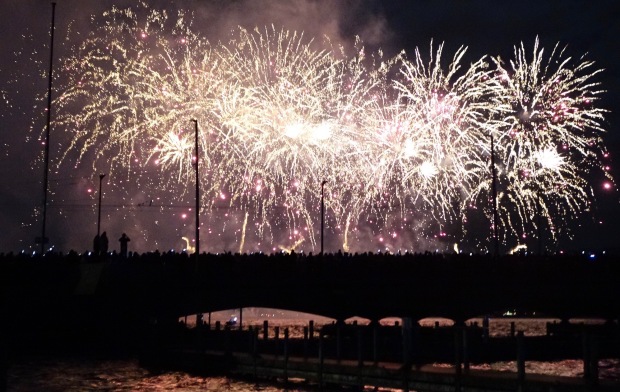