You’ll excuse the long absence of The Daily Norm from your inboxes and browsers: We’ve been on an adventure; an Odyssey if you like, to the birthplace of Zeus and the land of the entrapped Minotaur, haunt of Olympian gods and roaming mystical beasts. For as the year rolls on and the summer reaches a glorious pinnacle, our 2018 travels continue – we’re off to the delectable Greek island of Crete.

Laced with mythological connotations, imbued with the smell of wild oregano, and jangling to the sound of wild goats and the sea which swishes upon its mammoth mountainous coastline, Crete is one of the longest continuously inhabited and historically relevant of all European destinations, as well as one of the Southernmost located. Yet for our summer holiday, it provided all of the luxuries, the aesthetics and the charm that could possibly be required of a modern holiday. Daily Norm readers: I welcome you, to Crete. 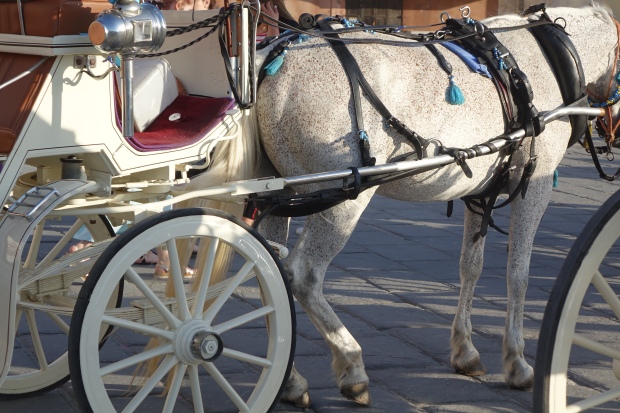 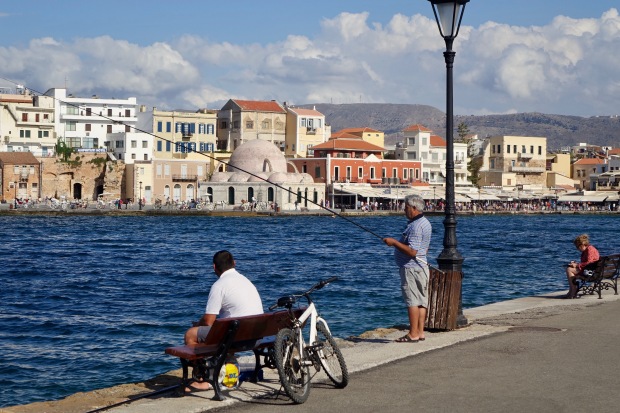 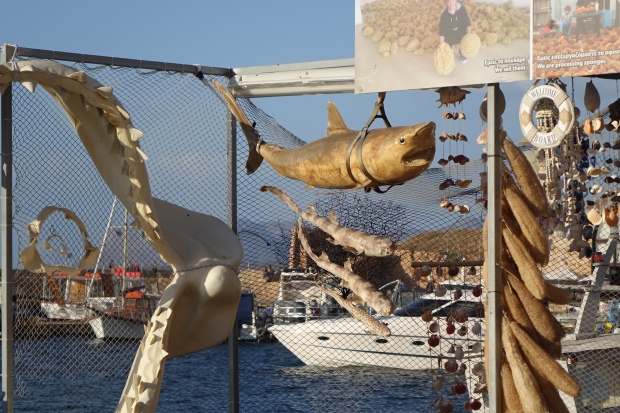 We start our adventure in Crete’s second city: Chania. Sprawling along the coast on the North-Western side of the island, Chania doesn’t feel like a city at all when you’re nestled inside the ancient walls of its richly-encircled old town. The sensation is one of a quaint little village, with picturesque roaming streets winding steadily down to a waterfront which is the beating heart of the city.

This harbour, so called Venetian because of time of its construction under the dictate of La Serenissima, is understandably the focal point for the city. It is alive at all hours with the bustle of its bars and restaurants whose collective unity beguiles the visitor with a harmonious panoply of sun-drenched little buildings hugging the shore. It is a waterfront which sparkles and ripples as water bounces off the crystal clear sea and makes fun of the straight lines adjacent, and a place imbued with a historical ambience translated through the presence of ancient stone houses and cobbled pavements. But pulling focus on the harbour is undoubtedly the Küçük Hasan Pasha Mosque, a leftover from Ottoman rule, and which today looks like a perfectly balanced candy-pink blancmange which turns ever so butterscotch in the golden evening sun. 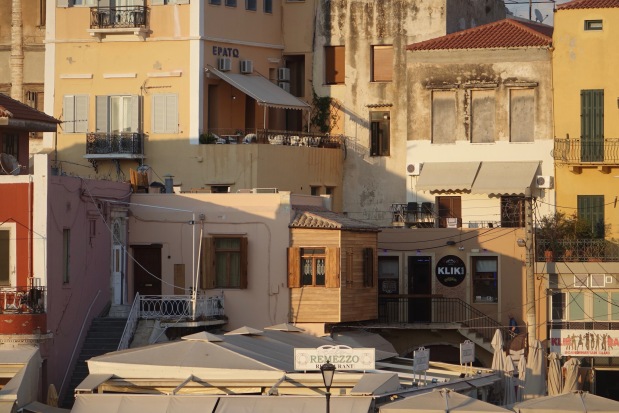 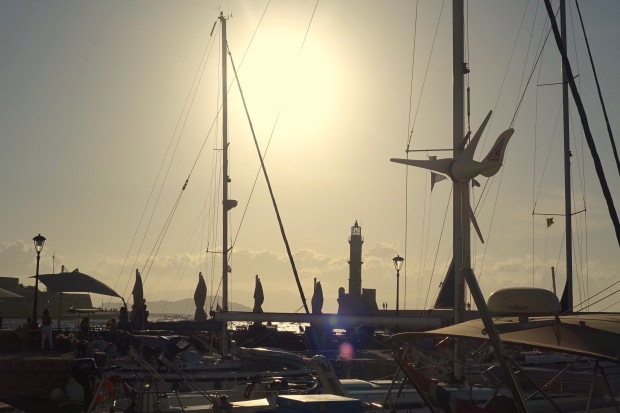 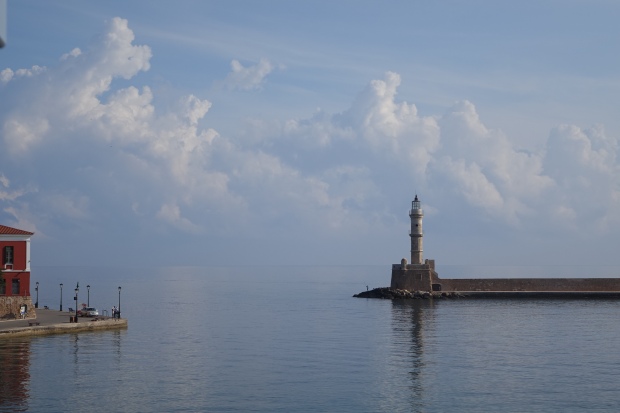 We were lucky: our hotel room enjoyed the most stunning balcony views over this harbour, affording us the opportunity to revel in the changing faces of Chania’s ancient heart as it metamorphosed from slow and sleepy morning village to a bustling evening spectacle whose lights sparkled across the deep inky waters. We saw its colours dance vividly in the morning sun, and bathed in the golden light of early evening. And we breathed the deliriously fresh seawater perfume which pervaded the entire harbour, morning till night.

Chania’s Venetian harbour was the perfect way to commence our Cretan Odyssey, promising great things were in store from this island of plenty. 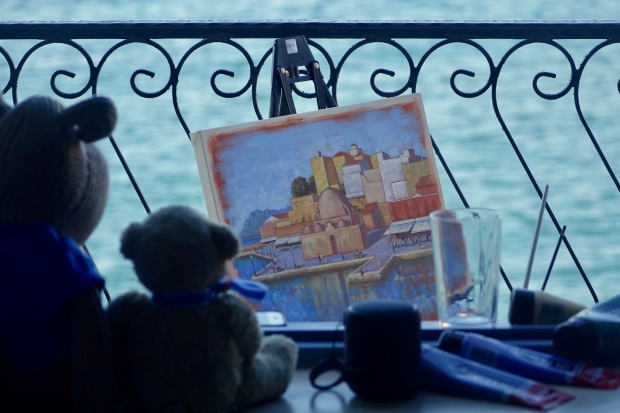 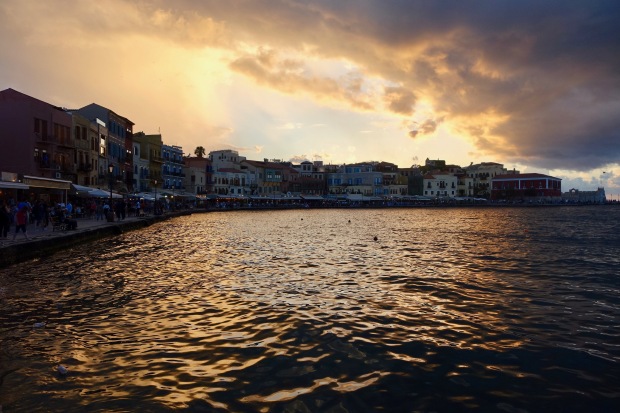 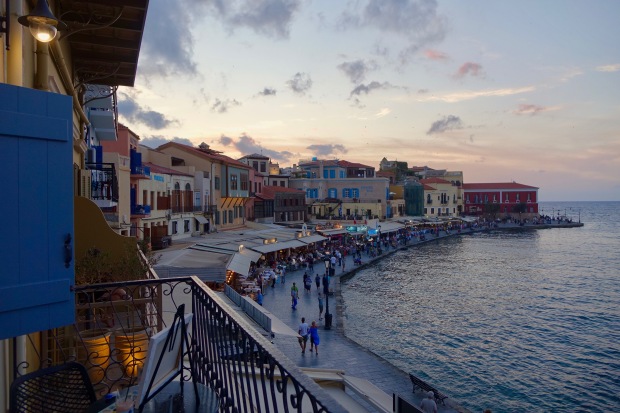 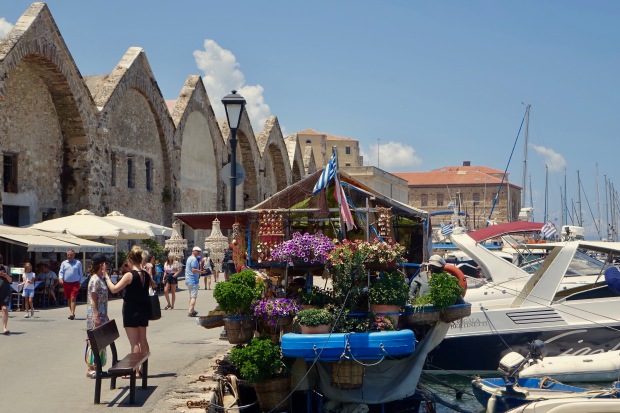 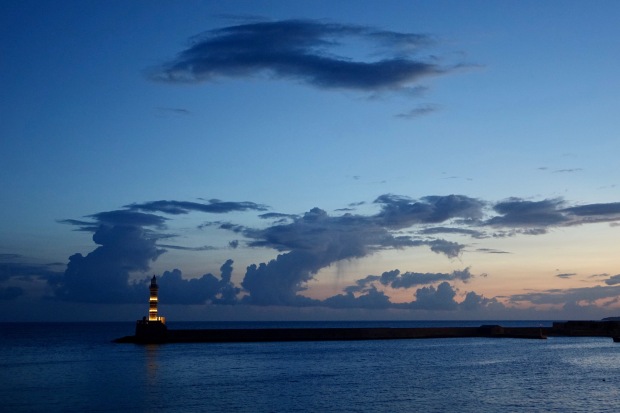